You are here: Home / Baseball / Year of the prospect continues: Alex Meyer and Steven Matz get the call

Year of the prospect continues: Alex Meyer and Steven Matz get the call 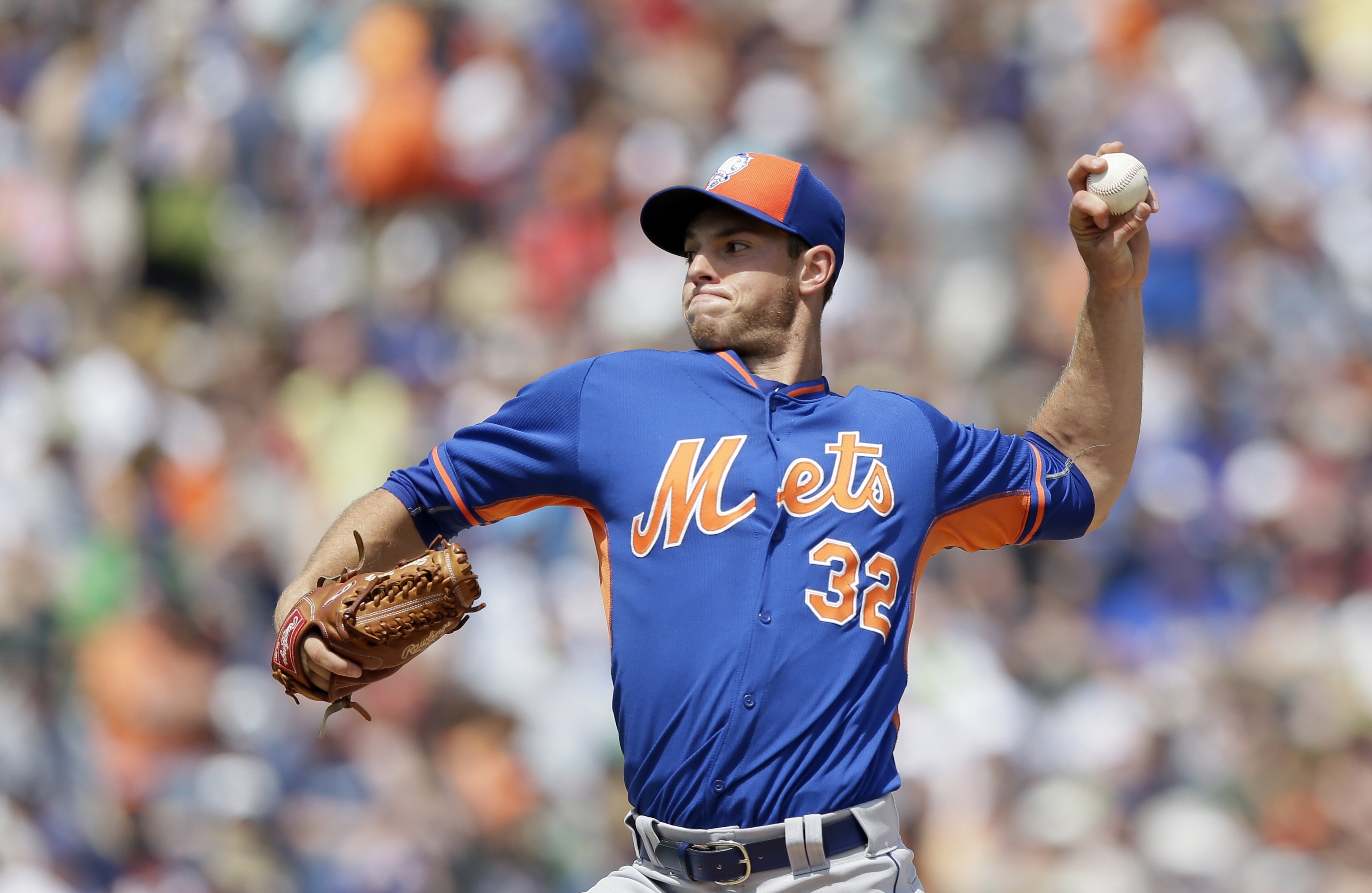 The year of the prospect is still going strong. The Minnesota Twins and New York Mets became the latest clubs to call up their young studs Thursday. Alex Meyer will become the latest prospect to join Minnesota, while Steven Matz will reportedly join the Mets.

It’s assumed Meyer will pitch in a relief role. The 25-year-old began the year as a starter, but was sent to the bullpen a few weeks ago.

Since then, his numbers have been impressive.

Matz, on the other hand, is expected to slot into the Mets’ rotation. If he stays on his normal schedule, Matz would be set to pitch again Sunday.

If Matz is used in the rotation, the team could consider using six starters. The club has already tried that experiment once this season, but quickly abandoned the idea.

Matz’s day to pitch is Sunday. #Mets expected to go to some form of six-man rotation.

Both teams are in positions where the promotions make sense. The Twins have surprised many by jumping out to a 39-33 record, and are hoping bringing up their young studs will keep them in contention. They’ve already shown a willingness to promote players by bringing up Byron Buxton a few weeks ago. 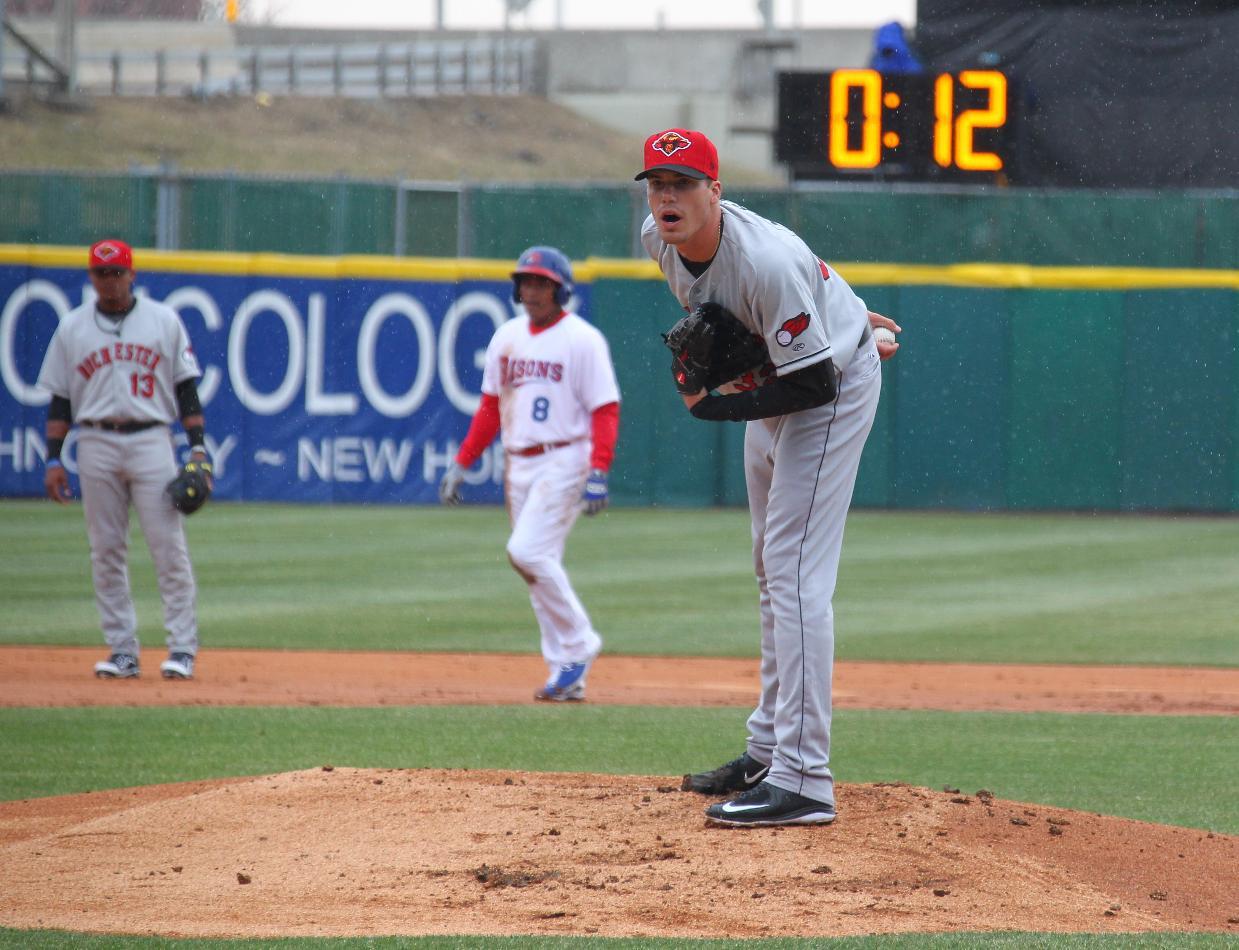 The Mets are in a bit of a spiral after a hot start, but Matz should help. In four seasons in the minors, he’s posted a 2.29 ERA over five levels. Many scouts believed Matz was ready earlier in the year, as he has little to prove in the minors. The Mets would probably be better off moving Jonathan Niese from the rotation, or making a trade, but it appears they’ll use six starters for now.

Matz and Meyer will make that number 22 soon. Matz entered the season as the 33rd ranked prospect. Meyer was ranked 62nd.

Fans of Triple-A and Double-A teams might want to get out to a game soon. Given the nature of MLB this season, it might not be long before all the elite talent is playing in the show.