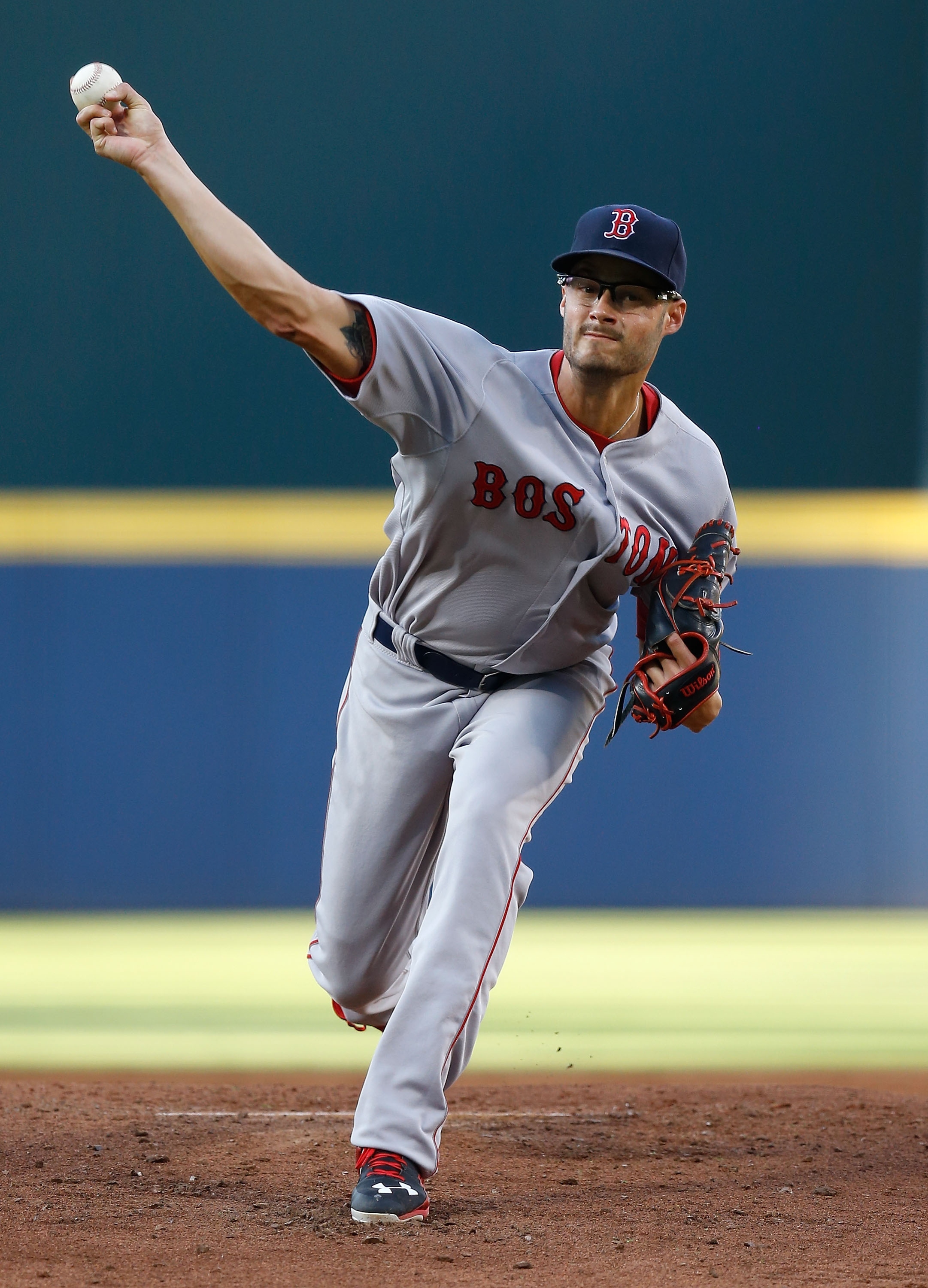 Far be it for me to criticize someone for making a bold prediction — after all, I picked the Boston Red Sox to finish second in the AL East — but Joe Kelly is eating his words right about now, as news came Thursday that those same Boston Red Sox were sending the struggling 27-year-old starter to Triple-A.

Kelly is 2-5 with a 5.67 ERA, which isn’t great, but it’s even worse when you consider that in February Kelly offered up the bold prediction that he’d win the AL Cy Young Award this season. Voluntarily, we might add.

As The Stew’s Mark Townsend documented at the time, via WEEI:

Kelly, unannounced, strolling over to our WEEI broadcast setup during the Red Sox’ Winter Weekend at Foxwoods, grabbing one of the headsets and then letting out the words, “I want your listeners to know, I’m going to win the Cy Young this year. Just letting everyone know so when I win it you heard it here first.”

After the radio interview, Kelly went upstairs to the media room and reiterated his stance to the assembled group of writers.

“Yeah, I’m going to win this year,” the pitcher said when asked about his Cy Young prediction. “That’s what I told the radio guys. They didn’t believe me — [stinks] to be them.”

We can’t fault a guy for confidence, especially back in February when the Red Sox were riding high off a busy offseason. The Red Sox, of course, have a number of problems that neither begin nor end with Kelly. But he’s been a question mark as of late: Would the Red Sox move him to the bullpen, as some had suggested or send him to the minors to see if he can figure things out? (He has a career 3.83 ERA). 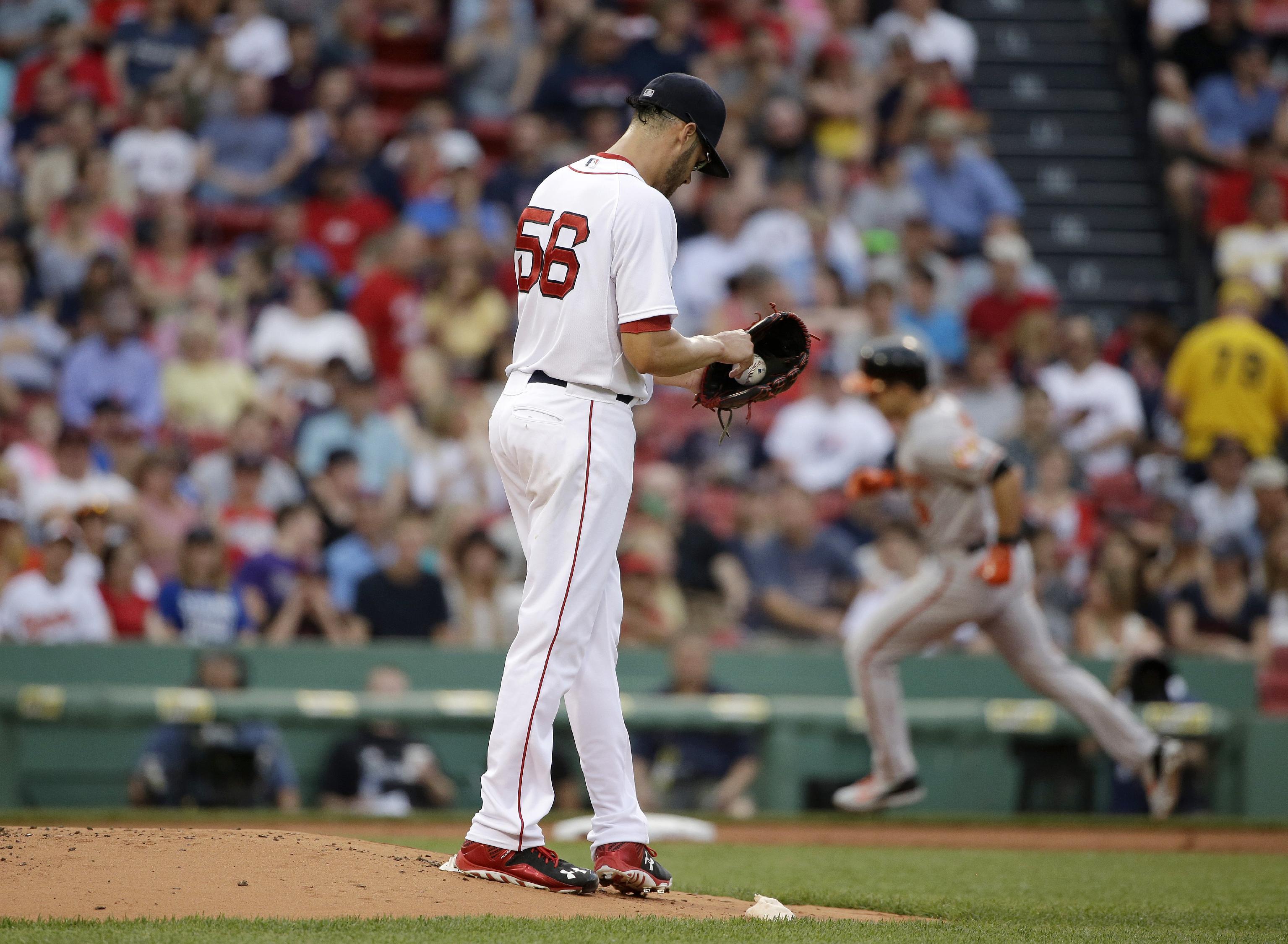 Red Sox starters have the fourth-worst ERA in baseball at 4.77. Neither Rick Porcello (5.61 ERA) or Wade Miley (4.50 ERA) have been as good as the front office hoped. Justin Masterson will take Kelly’s spot in the rotation immediately, but he has a 6.37 ERA in seven starts, so that’s not a sure-thing remedy either.

One name Red Sox fans could start clamoring for is Henry Owens, he’s their top pitching prospect, a 22-year-old lefty who has posted a 3.40 ERA so far in Triple-A this season. But if the Red Sox want to try to salvage their season — if that’s even possible — they probably need more help than a prospect.