You are here: Home / Baseball / Josh Donaldson has hot opinions about the MLB Draft

Josh Donaldson has hot opinions about the MLB Draft

Hours before the start of the 2015 MLB Draft, Donaldson offered up some advice for the draftees.

Draft today. Picks 1-10 just think if you would’ve moved to the DR,Venezuela,or Japan you could be signing a major league deal for 50 mil!!

That certainly qualifies as a hot take.

There’s a lot to digest here, so let’s try and look at Donaldson’s tweet from a couple different angles. On the one hand, it’s reasonable for established major-league players like Donaldson to take issue with how amateur players are compensated.

Donaldson went through the draft and spent five and a half seasons in the minors before becoming a star major-league player. Due to service time rules, Donaldson is still arbitration-eligible, and is making $4.3 million this season.

Rusney Castillo, on the other hand, was signed out of Cuba, and was not subject to the draft rules. Though Castillo has received just 50 plate appearances in the majors, he’s currently making $11.3 million this season.

While Donaldson will see his salary rise through arbitration, it may take years before he’s able to earn as much as Castillo did on the open market.

[On this week’s StewPod: Who belongs in the baseball video-game Hall of Fame?]

Though Donaldson does make an interesting point about how players are compensated, his tweet isn’t 100 percent accurate.

Lol are you serious, maybe cuba and japan.. Most the international signings are a bunch of guys getting under paid https://t.co/qehI4Gwf3n

Despite the fact that Donaldson’s tweet wasn’t completely accurate, his argument has some merit. It’s weird that teams can only spend so much on drafted players, but are then allowed to turn around and spend $100 million on a player from Cuba or Japan. There are now international spending rules in place for certain players, but that didn’t stop the Boston Red Sox from blowing past their limit in order to sign Yoan Moncada during the offseason. 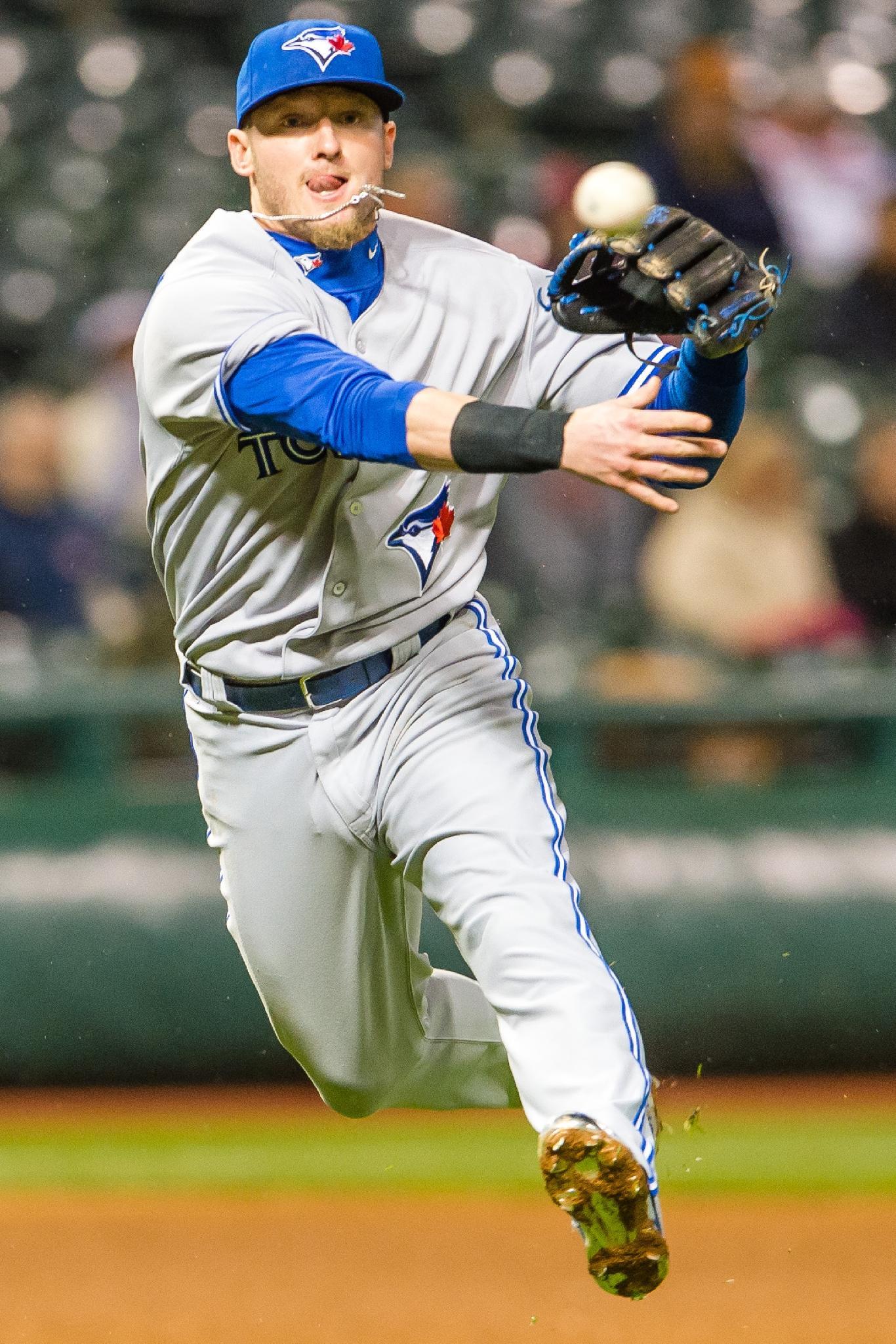 While a team could conceivably go way over slot in order to sign a drafted player, there’s no motivation on their part to do so. A player like Moncada is available on the open market, meaning a number of teams are capable of driving up his price. A player like Brady Aiken, for example, could negotiate with just the Houston Astros last season. If he receives an offer he doesn’t like, he has to take it or walk away. If Moncada receives an offer he doesn’t like, there’s always another team out there willing to up the ante.

It’s worth noting that while Donaldson has pointed out this discrepancy, the Players Association agreed to the current system in the most recent CBA. Donaldson is far from the first player to bring up this issue.

That may change in the next round of negotiations. There’s been talk of instituting an international draft, but doing so would present a large number of obstacles. Alex Remington of the Hard Ball Times outlined those issues in a 2014 article.

Both sides are aware of the issue, and that should lead to player compensation being a major focus on the next round of negotiations. Whether legitimate changes to the system can be implemented remains to be seen. This issue is complex, and there’s no easy solution.