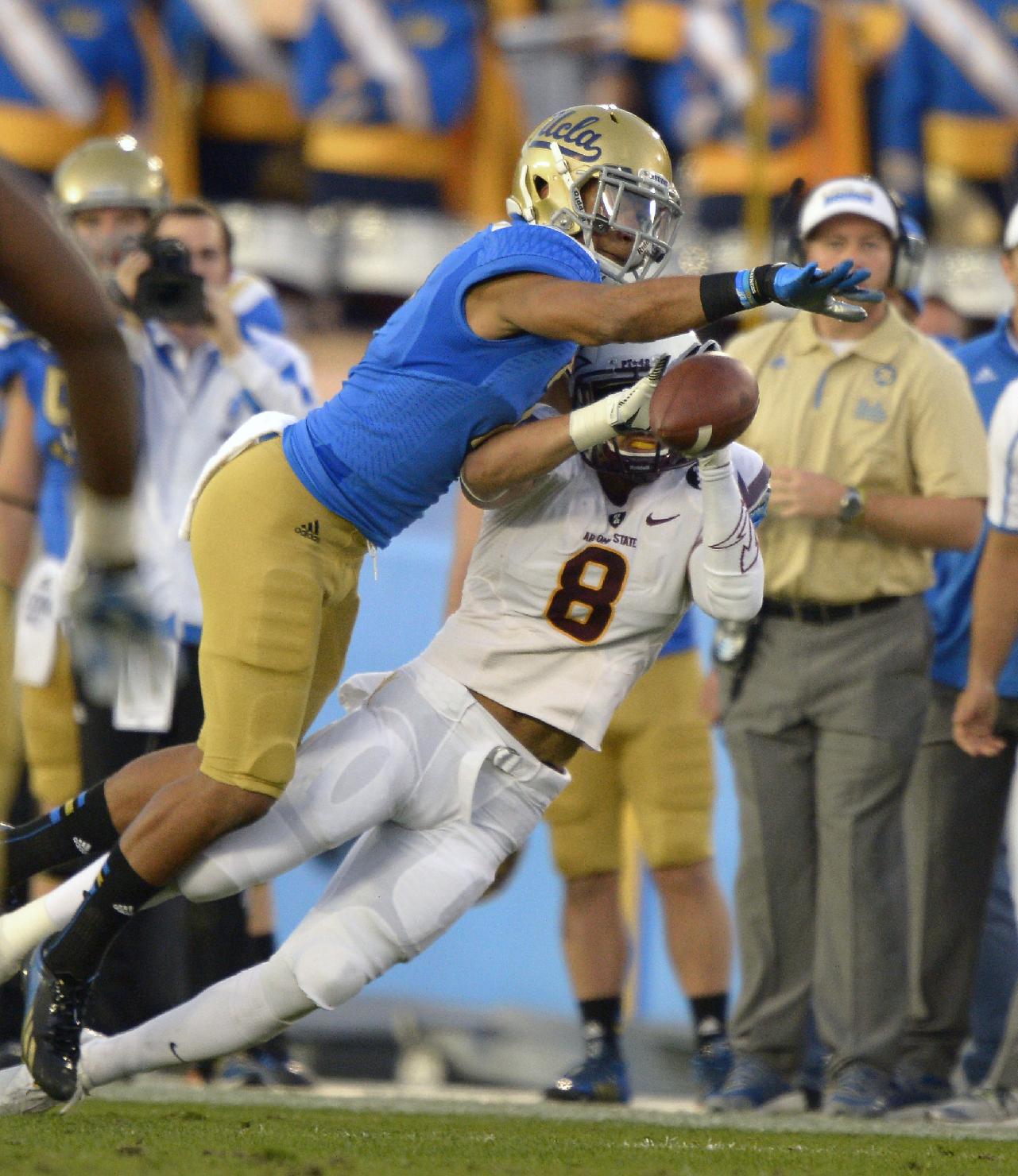 A UCLA defensive back is reportedly leaving the program.

According to Bruin Report Online and the Los Angeles Times, junior cornerback Priest Willis plans to transfer at the end of the academic quarter.

The 6-foot-1, 196-pound Willis played in 21 games for the Bruins in his two seasons with the program and made one start last season. Willis registered 22 tackles in 2014 and nine tackles in 2013.

Willis was the top-rated player in the state of Arizona in the 2013 class and the No. 56 overall prospect in the country according to Rivals.com.

Willis still has his redshirt season available and has two seasons of eligibility remaining.