You are here: Home / Baseball / Report: Josh Hamilton likely to be suspended ‘at least 25 games’

Report: Josh Hamilton likely to be suspended ‘at least 25 games’

We’re still waiting for MLB to hand down a penalty regarding Los Angeles Angels outfielder Josh Hamilton’s reported drug relapse. The two sides met in New York City on Wednesday for what’s been described on the record as a “disciplinary issue.”

Something is coming, we just don’t know what form that punishment will take or when it will go public.

Fox Sports’ Ken Rosenthal and Jon Morosi dove into the complicated issue of Hamilton’s place on the drug-punishment timeline and MLB’s next step. While nothing is official, the Fox Sports story makes a suspension sound almost certain, though it says MLB will possibly be lenient with Hamilton. From Rosenthal and Morosi:

Hamilton is likely to be suspended for at least 25 games but less than a full season, sources say. Because of various complexities, MLB commissioner Rob Manfred is not close to a decision. Moreover, the MLB Players Association, acting on Hamilton’s behalf, would appeal any penalty it deems to be too harsh.

Hamilton’s recent drug use, reported by CBS Sports to be cocaine, violated the terms of a treatment program to which the Angels outfielder agreed when he returned in June 2006 from a suspension of more than two years. The sport’s jointly bargained drug agreement lists specific penalties for such violations, but those guidelines are not easily applied in Hamilton’s complicated case.

Aside from the headline-pushers, there’s not a huge rush for MLB to figure things out. Hamilton, 33, is sidelined after shoulder surgery and probably wouldn’t have played the first two months of the season anyway, so there aren’t many immediate baseball effects that come with suspending Hamilton. 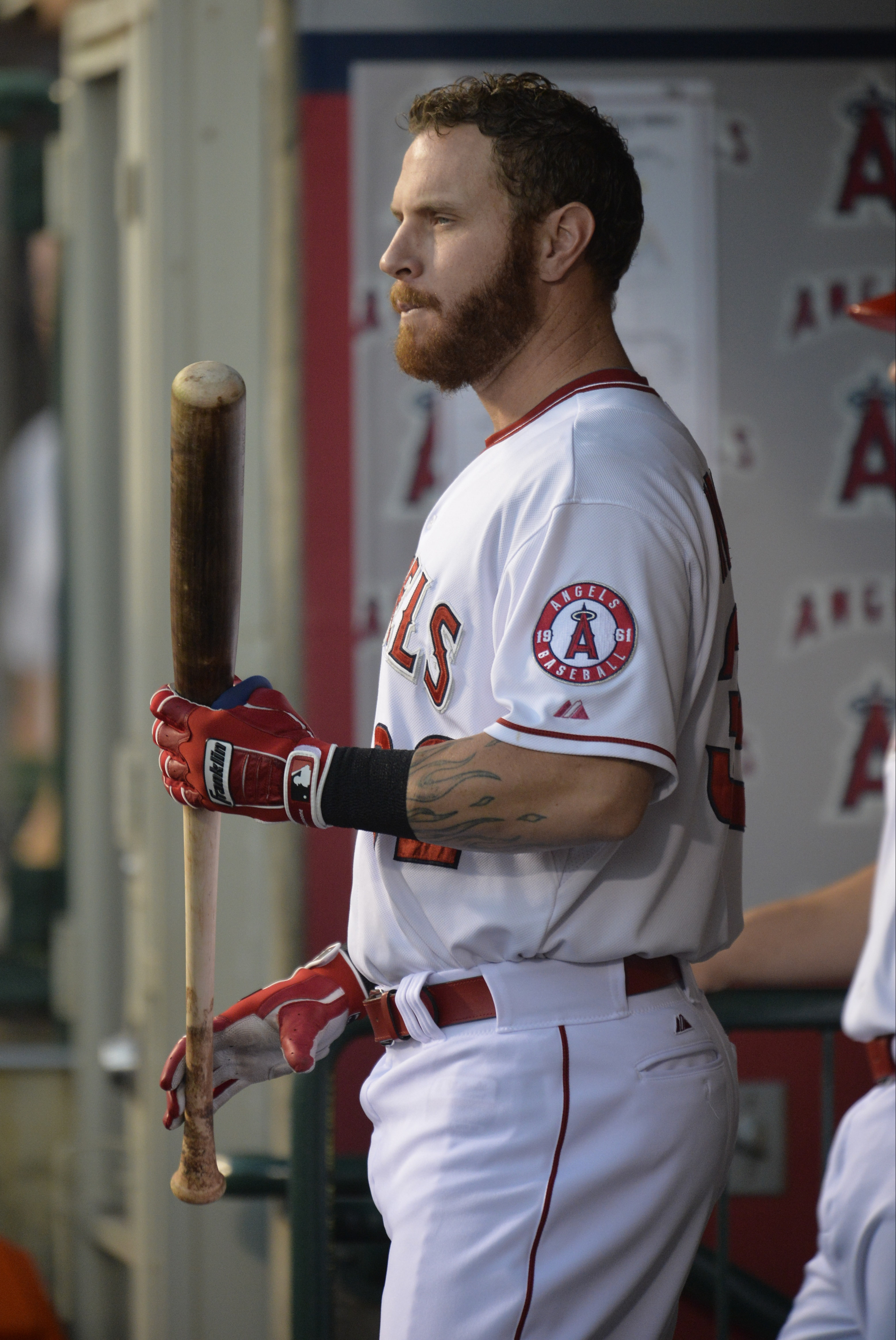 One of the most common questions in the Hamilton saga is how MLB will view his previous drug suspensions and where that places him in the penalty timeline. According to Fox Sports, the league would view Hamilton has a second-time offender, because he was on a 40-man roster when he was suspended as a minor leaguer in 2004.

Hamilton was suspended for the better parts of three seasons, but cleaned up and successfully returned to MLB. You know the rest: He won an MVP with the Texas Rangers, becoming an inspirational comeback story. Hamilton’s successes — not so much his production on the field, but his overall revival as a human being — could help him in MLB’s eyes. Via Fox Sports:

Manfred and other league officials have a favorable view of Hamilton’s efforts to remain sober, including compliance with MLB-mandated drug tests (three each week) for nearly nine years. He made five All-Star teams during that time, all while speaking honestly to baseball fans and the greater public about his struggle with addiction.

Although Hamilton approached MLB officials to inform them of his relapse, the fact that he was forthcoming will not be the reason for leniency; sources say MLB officials are of the view that Hamilton may have come to them once he believed a positive drug test was inevitable.

All that being said, there are many who believe MLB shouldn’t suspend Hamilton. The thinking goes: the day-to-day structure of baseball might be better for Hamilton than being left in the wind for a month, which way very well be true.

There’s certainly a lot to consider in this matter, which is one reason Manfred and MLB may move slow in answering the question of “What’s next for Josh Hamilton?”