You are here: Home / Baseball / Pirates say they’re sickened by photo of Jihadi John in their cap 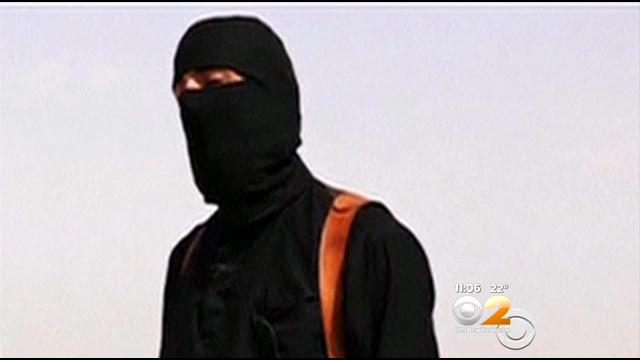 The horrors brought upon the world by the man known as “Jihadi John” are much larger than baseball.

But Friday, the Pittsburgh Pirates found themselves tangled up in headlines with the notorious masked ISIS executioner who is responsible for beheading a number of hostages on video.

“Jihadi John” has been identified by multiple news agencies as Mohammed Emwazi, a Kuwait-born man who moved to London when he was 6. On Friday, British TV station Sky News shared an unmasked picture of him, as a 26-year-old wearing a Pirates cap.

Not that anybody had accused the Pirates of supporting “Jihadi John” or condoning his vicious acts, but the team’s PR department had the PR savvy (or maybe obligation) to quickly release a statement denouncing the whole situation. The team said:

The classic gold P stands for Pittsburgh and is worn by our players, coaches and fans with a great sense of pride. It is absolutely sickening to everyone within the Pirates organization, and to our great fans, to see this murderer wearing a Pirates cap in this old photo.

This didn’t stop Twitter jokesters for making baseball-meets-terrorism jokes, but still, it’s 2015, you have to release statements about these types of things.

OK, everybody good with getting back to spring training now?