You are here: Home / Baseball / Cubs hire Manny Ramirez as a hitting consultant 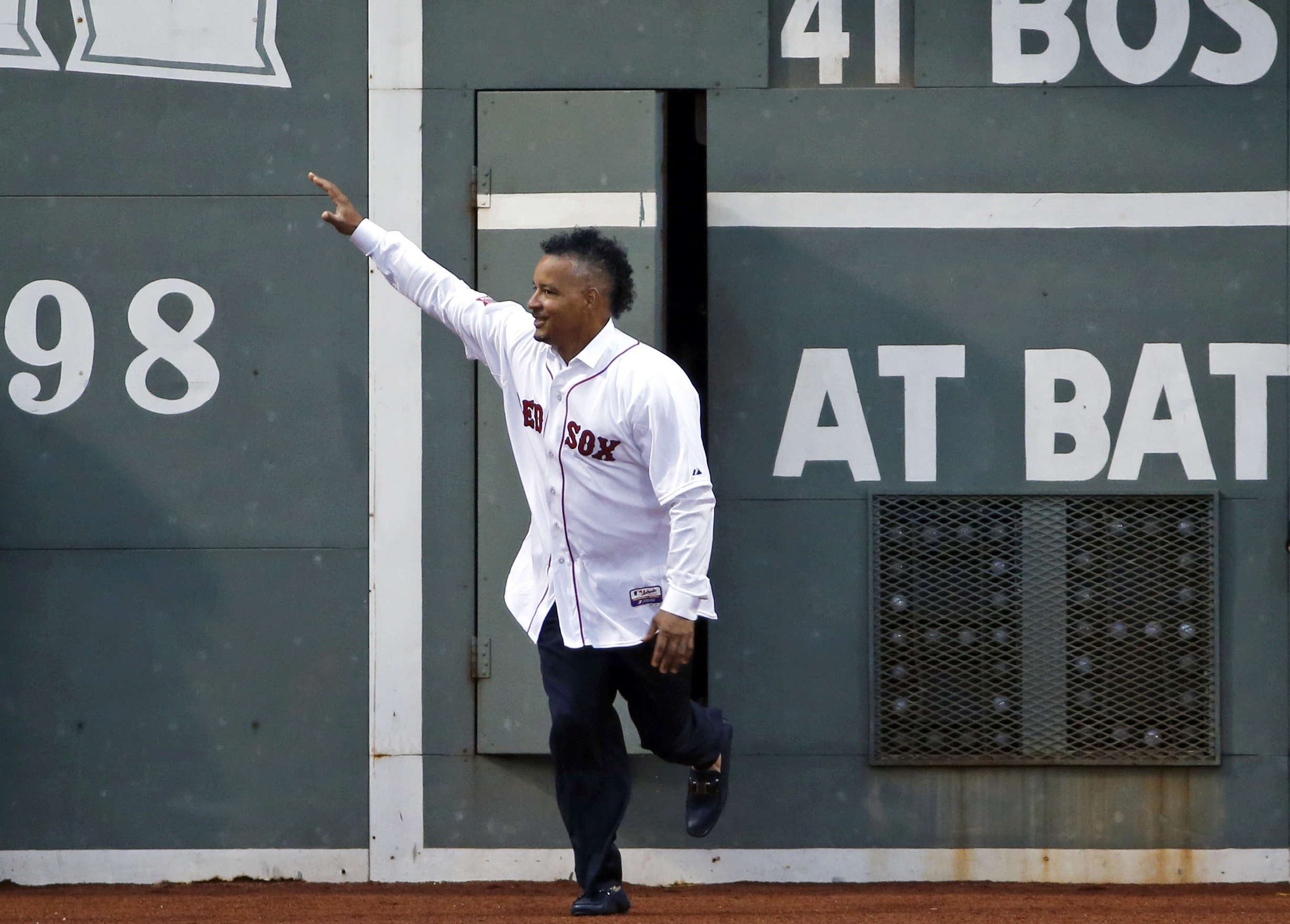 It seems like, for now at least, Manny Ramirez is ready to put aside his dreams of playing in the big leagues again and slide into coaching.

Ramirez, who spent part of 2014 as a Triple-A player/coach in the Chicago Cubs organization, has been hired by the Cubs as a hitting consultant. It’s a “significant” role, says Cubs president Theo Epstein.

Ramirez got rave reviews last year in his Triple-A role. The Cubs wanted his at-the-plate know-how, and let him indulge in playing some too. Now, there’s no part-time playing. Just teaching the young Cubs hitters. It’s worth a mention, however, that Ramirez hasn’t officially announced his retirement as a player.

From Mark Gonzales at the Chicago Tribune:

Ramirez will continue to work with the club’s major and minor league hitters on the fundamental and mental aspects of hitting.

It seems especially important for the Cubs to have someone with Latin American roots to help their crop of talented youngsters — including Javier Baez, Jorge Soler and Arismendy Alcantara — as they progress from prospects to full-time big leaguers. 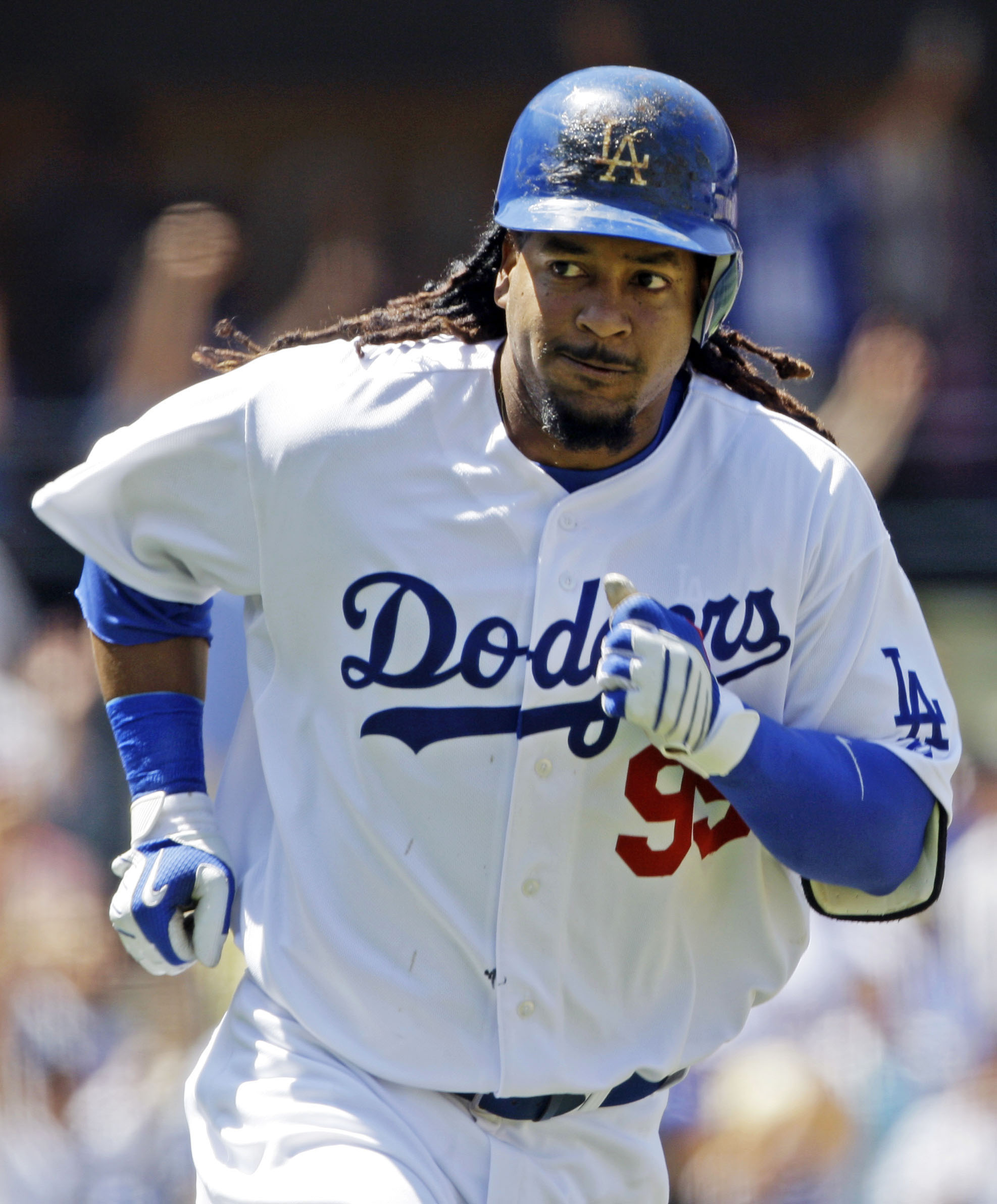 One of the reasons the Cubs praised Rick Renteria when they hired him as manager prior to the 2014 season was his ability to speak Spanish and help along younger Latin players. With Renteria now out and Joe Maddon in as manager, having Ramirez will probably help that mission.

Manny hit 555 homers with 1,831 RBIs in his 19-year career as a player, with a .312 career batting average and a .996 OPS, which is eighth best all-time. Sure, his career is clouded by PEDs so those numbers can’t be looked at as “clean,” but there’s no question that Ramirez knows how to hit.

He hasn’t been in the big leagues since a five-game stint with the Tampa Bay Rays in 2011, but Ramirez, 42, just played in the Dominican Republic winter league, where he hit .313 with six homers in 41 games.

• They hired Kevin Youkilis as a scouting and player development consultant, specifically scouting hitters in Northern California. Count him and Ramirez as two more ex-Red Sox with the Cubs.

• The Cubs also announced the creation of a “mental skills program,” which is not run by Manny Ramirez, but rather noted sports psychologist Dr. Ken Ravizza, who has worked with Maddon since the 1980s.

If you’re looking at this development and wondering why the Cubs are so keen on keeping Manny Ramirez around but haven’t made amends with Sammy Sosa yet, you’re not the only one. Epstein told reporters Tuesday, the fractured relationship between Sosa and the Cubs is being dealt with in “other circles.”