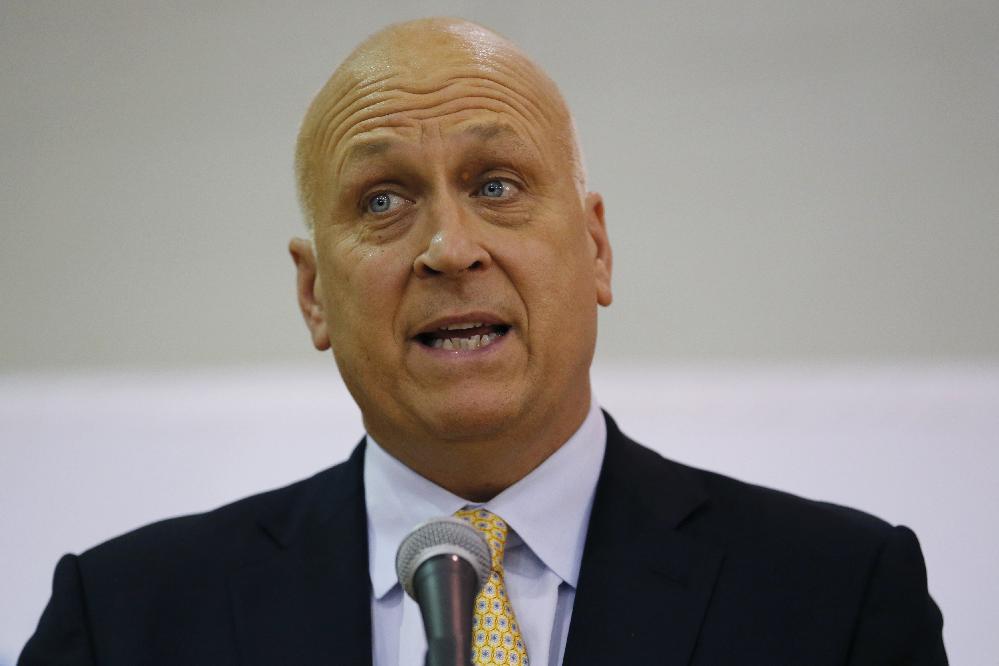 Baltimore Orioles legend Cal Ripken Jr. says the recently made public tales of him as an abusive clubhouse hazer are completely false, a stance corroborated by other Orioles of the era.

Journeyman catcher Gregg Zaun, who played with the Orioles in 1995 and 1996, portrayed Ripken as a clubhouse bully who destroyed Zaun’s suit because he crossed an imaginary line on a team plane, who held him down on a training table and who punched him repeatedly in the ribcage. Zaun, strangely, revealed all this, then said he appreciated what Ripken did because it “kept him in line.”

Maybe it did, but it set off a not-at-all-surprising firestorm for the baseball legend, since the idea of hazing is frowned upon much more in 2015 than it was 20 years ago. So Ripken, hoping to save his pristine reputation, grabbed his fire hose and calmed the flames, telling Roch Kubatko of MASN that he was not a bully at all:

“I talked to [Zaun] because he’s a friend of mine. I consider him a good friend,” Ripken said today. “I don’t know how it got all out of whack. He apologized and said he used the wrong words. There was no abuse, there was no hazing. It doesn’t do anything for team unity. He knows that and everybody who knows me knows that.”

I spoke to other veterans on those teams who stated that rookie hazing never took place and Ripken never drew an imaginary line at the back of the plane to prevent young players from entering. In fact, he would invite them to the rear of the charter to learn how to clean blue crabs, which he’d occasionally provide on flights. 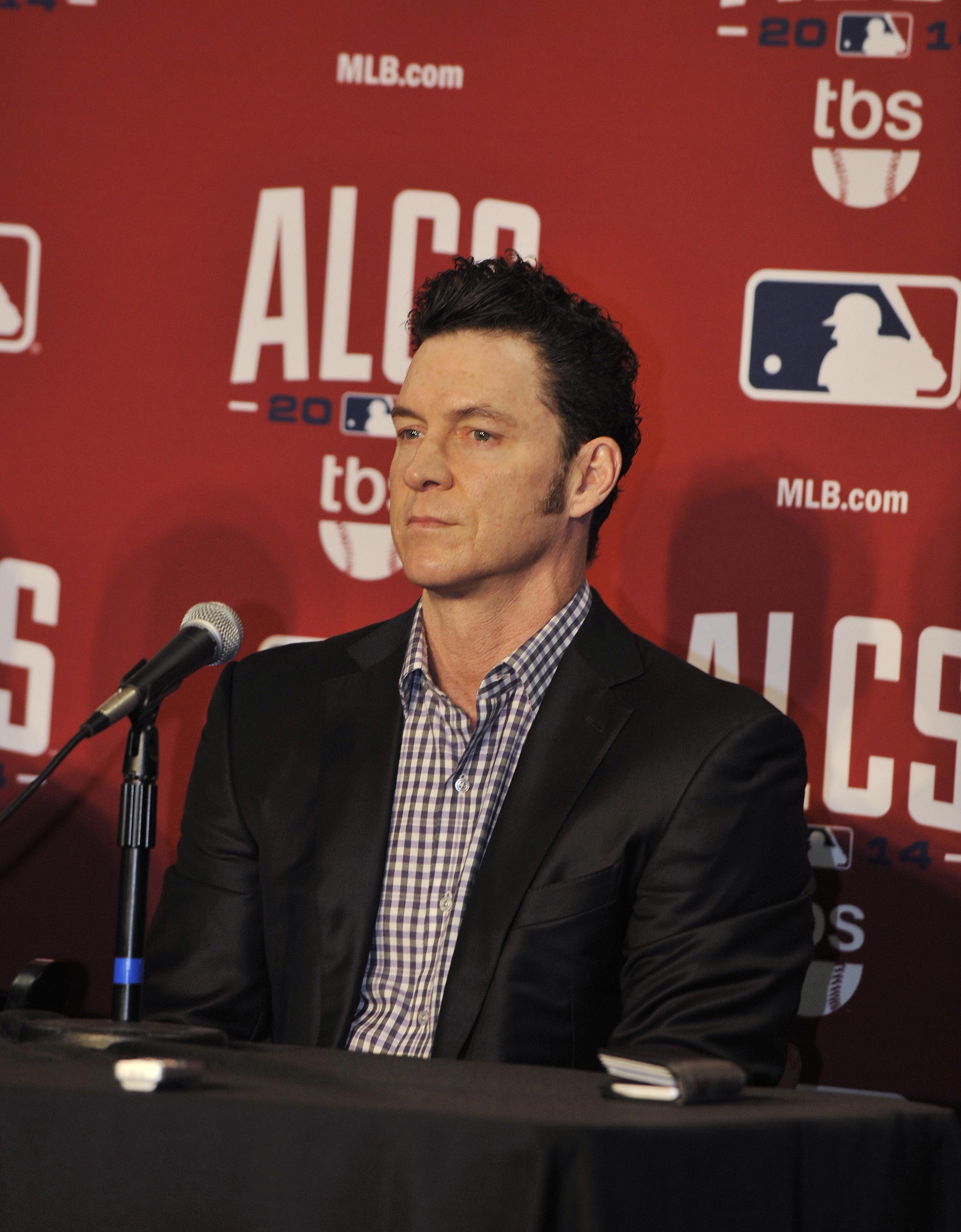 Furthermore, Brady Anderson, a member of Ripken’s “posse” in Zaun’s hazing accounts, backed up the Iron Man. Anderson even doubled-down, saying he thinks rookie hazing is an absurd tradition. Also from MASN:

“I never did that to anyone,” Anderson said. “I don’t believe in rookie hazing or status based on tenure and that nonsense. Hated it then and wouldn’t put up with it as a rookie, and certainly didn’t carry on a tradition I thought was absurd.

“I didn’t do it and wouldn’t allow it done to me. I’ve always felt that it’s hard enough to feel comfortable as a rookie and a veteran’s job was to include them and make them feel a part of the team. We want them to perform and help us win games and I never understood how being dismissive of them or dressing them up in silly costumes was a logical path to that desired outcome.”

Zaun, who works these days as an analyst for the Toronto Blue Jays, has since reframed the hazing stories as “a little horseplay, a little tomfoolery” but hasn’t denied they happened. That’s not a surprise, considering we know all too well that MLB rookies routinely have to do dumb things like carry equipment and dress in silly costumes. And those are only what the public sees, so you have to figure there’s more. The line between hazing and horseplay, though, is hard to define, and that’s always the problem when an issue like this is made public.

The rule everyone involved in this hazing-or-horseplay saga is probably repeating this week: Clubhouse stuff stays in the clubhouse, because when it gets tossed out in the Internet news machine, everybody gets a black eye. Figuratively, of course.