You are here: Home / Baseball / Indians eye Royals-like run in 2015

Such was the case for Detroit Tigers ace Justin Verlander, who made it clear on Wednesday that Detroit is still the team to beat in the AL Central after winning it each of the last four seasons.

That’s all well and good, say the Cleveland Indians, but their sights are set a bit higher than the division title. Like the Kansas City Royals in 2014, the Indians are looking to bypass Detroit and the rest of the division when it matters most, and ultimately they’d like to go one step further than Kansas City by bringing home a World Series championship.

According to MLB.com’s Jordan Bastian, catcher Yan Gomes feel a similar run is well within reach.

“Absolutely, especially seeing the Royals go all the way to the World Series,” Gomes said. “That was almost bittersweet. It’s bitter because they’re there, but it’s sweet because you know you can be there. We’ve got 23 guys back from the team last year. I think we’re in a good spot.”

The optimism isn’t misguided. In fact, the Indians have been on the cusp of reaching that level in each of the past two seasons. In 2013, they won 92 games in the regular season before losing to the Tampa Bay Rays in the AL wild card game. Last season, they got out of the blocks slowly, finishing April at 11-17, but still finished just three games behind the Oakland A’s for the second wild card position at 85-77.

The Indians haven’t been far off, and though projections may point to Cleveland taking a step back in 2014, those same projections suggest they’ll be aided by the Tigers and Royals taking steps back as well.

These projections aren’t end-all be-all predictions, but they paint a pretty good picture of expectations. Now the question is, can Cleveland surpass the somewhat lowered expectations.

Obviously, one guy they can’t count on to his raise his game is Corey Kluber. He was already among the game’s best in 2014, coming from nowhere to win the AL Cy Young. But will there be a dropoff, and if so, can others pick up that slack? Carlos Carrasco and Trevor Bauer are pretty much locked in behind him. Both have good upside and complete a very capable top three. But then come questions about Gavin Floyd’s health and Danny Salazar’s consistency. 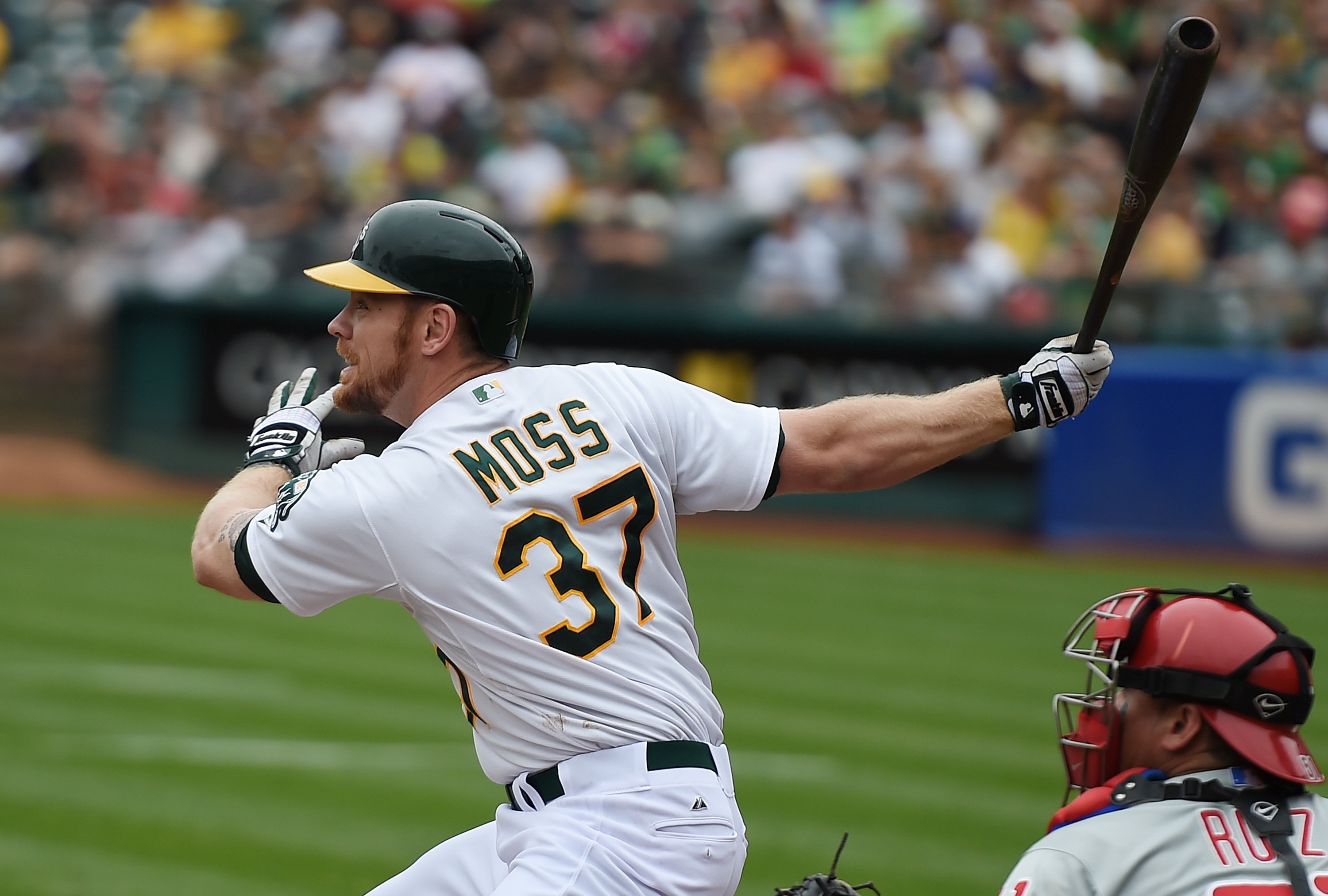 Offensively, Cleveland added Brandon Moss to the lineup, which will definitely give them additional pop in the middle of their order. Michael Brantley was an All-Star in 2014 too, but there are still questions about what they can reasonably expect from guys like Gomes, Jason Kipnis, Carlos Santana and Lonnie Chisenhall. It’s a lineup that looks nice on paper, and if it clicks in reality will be very difficult to slow down, but will it all come together?

Honestly, when you look at how the division sets up, the AL Central could resemble the AFC North. A slugfest to the end. and we don’t mean to expect high scoring games. We mean games where every pitch counts, and every small victory within the game is earned.

Will the Indians be prepared for that type of battle for six months?  And if so, will there be enough left in the tank come October to make a push? Time will tell, but we certainly can’t question their confidence.