If you follow baseball, you surely know Billy Beane, the architect of the Oakland Athletics, the guy who Brad Pitt portrayed in the film version of “Moneyball.” But the casual baseball fan probably as isn’t familiar with the story of Billy Bean — note the spelling difference — which is now getting the documentary treatment from MLB Network.

Bean played six season in the 1980s and 1990s, an outfielder for the Detroit Tigers, San Diego Padres and Los Angeles Dodgers. He had an unspectacular playing career, but his story is worth telling for personal reasons — he’s one of only two current or former MLB players to come out as gay. 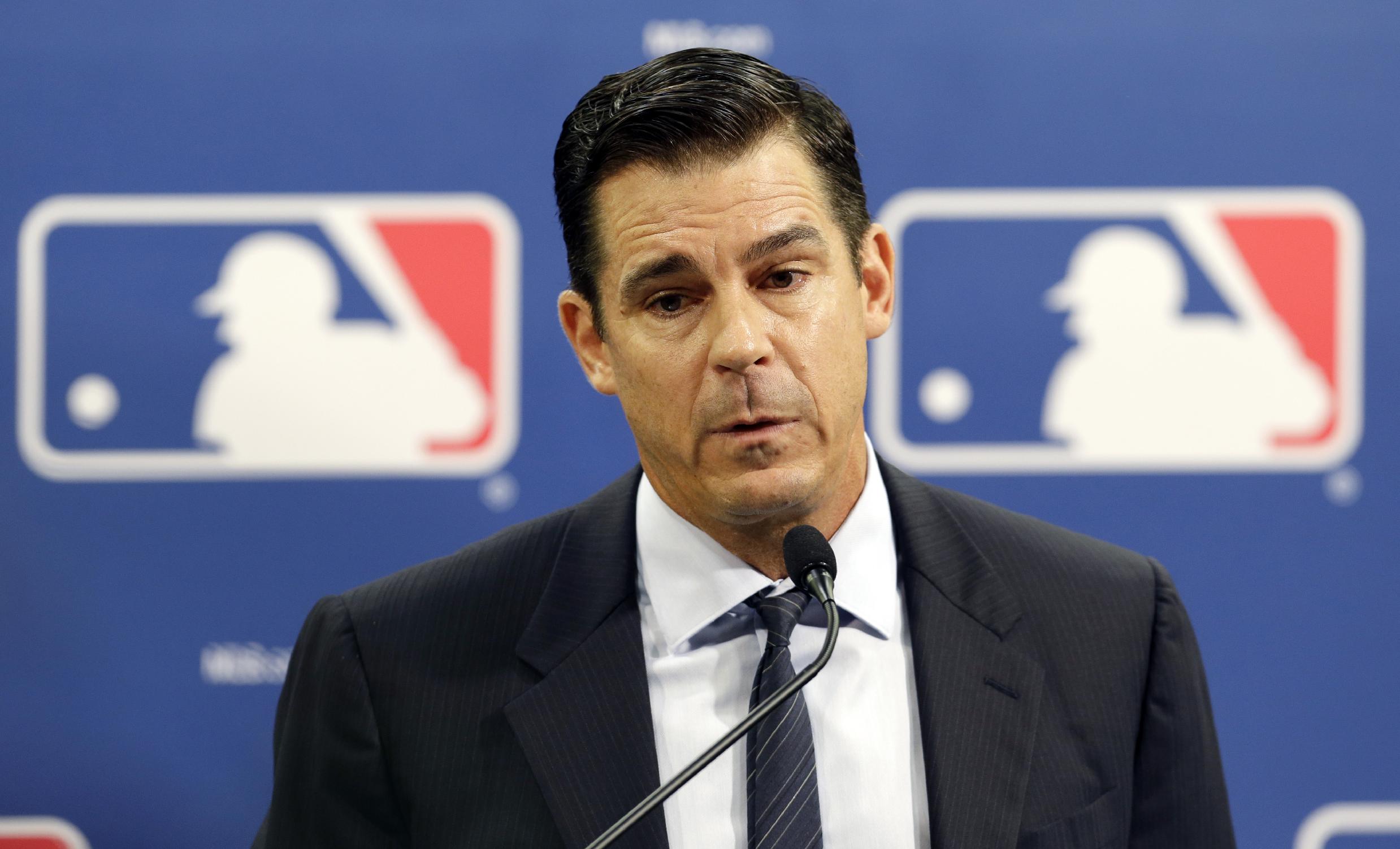 In the latest episode of the “MLB Network Presents” documentary series — debuting Tuesday night at 9 p.m. ET — Bean will tell his story, with the help of those who watched it. That includes his parents, his former minor-league coach Tim Flannery and Brad Ausmus, the current Tigers manager who was Bean’s teammate.

In one segment, Bean speaks in-depth about being sent down to the Minor Leagues on the same day his partner died in 1995, only to find solace in Flannery, his Triple-A manager, despite Bean keeping his personal life a secret. Later in the show, Bean describes how a meeting with his father and openly gay former Marine staff sergeant and Purple Heart recipient Eric Alva helped strengthen Bean’s relationship with his dad, also a former Marine.

Bean came out in 1999, a few years after he decided to quit baseball following the death of his partner. Baseball required him to live “a double life” and that weighed on him too much. Today, Bean is baseball’s “ambassador for inclusion” — a position created for him last summer. Bean’s job is to help MLB build bridges with the LGBT community and create educational programs to prevent homophobia and sexism within the game.

It’s a step forward for the game and for Bean. Telling his story, in this way, in this venue, will further humanize a divisive issue with which sports continue to struggle.