RIO DE JANEIRO — As the Olympic torch was officially passed at the Rio Olympics Closing Ceremony on Sunday, it was time for Tokyo to make an impression for the 2020 Summer Games.

That impression? Well, if dressing up Japan’s prime minister as Super Mario and having him pop out of a giant sewer pipe in the middle of the Rio Closing Ceremony is any indication, we’re in for a show in four years.

As the Tokyo 2020 presentation started, a video was shown of Shinzo Abe, Japan’s prime minister. He was passed a red ball, symbolizing the Japanese flag, from an athlete. His job? Rush the ball to the Rio Opening Ceremony.

But oh no, he’s running late! Whatever shall he do to get to Rio in time for the presentation?

And then he transformed into Super Mario in the back of his town car.

And he ran into a pipe in Tokyo, and he warped all the way to Rio, where HE POPPED OUT OF THE PIPE IN THE MIDDLE OF THE CLOSING CEREMONY. Complete with proper sound effects. 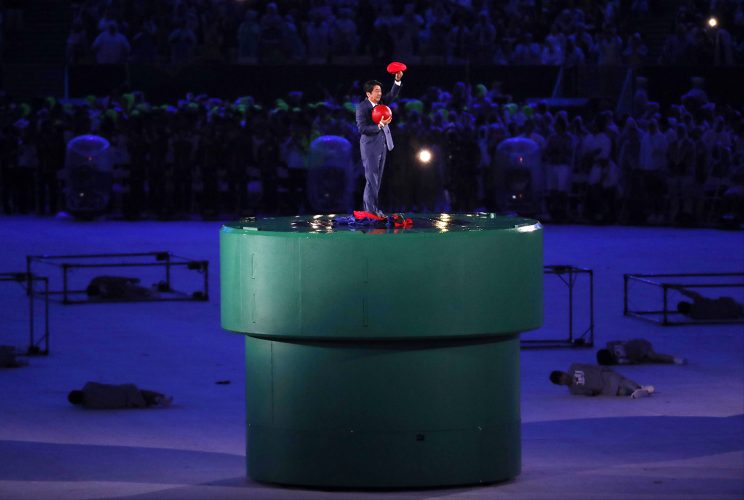 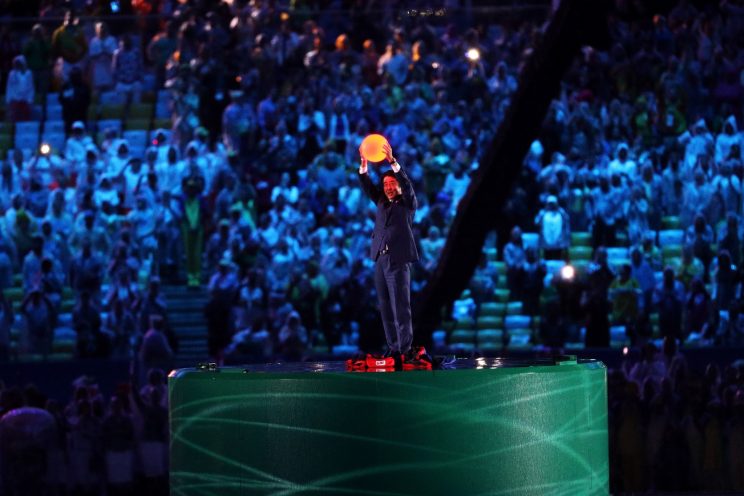 And he ripped off his Mario outfit to reveal that it was, indeed, the prime minster.

Alas, we didn’t get to see an elected official stomp on any turtles. But there’s always the opening ceremony in four years.

Tokyo 2020 … you have us officially intrigued.

Listen to Yahoo Sports’ Greg Wyshynski podcast from Rio on GRANDSTANDING, featuring a Ryan Lochte Controversy Edition with Pat Forde of Yahoo Sports and Bruce Arthur of the Toronto Star!