You are here: Home / Basketball / Bucks in advanced talks with Terry, sources say 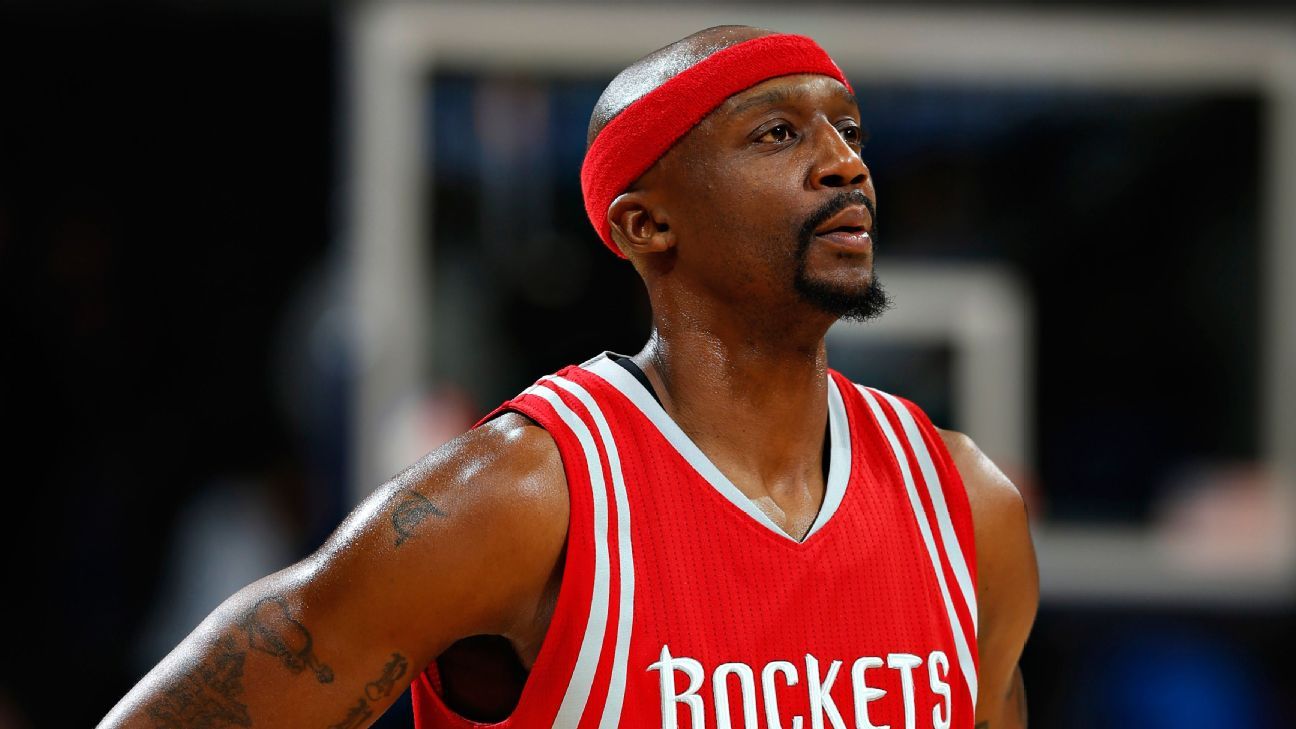 The Milwaukee Bucks are in advanced discussions to sign veteran guard Jason Terry to bolster their backcourt and add leadership to a young roster, according to league sources.

Sources told ESPN.com that the Bucks are closing in on the signing of Terry, whom they’ve targeted to lend a much-needed dose of experience to their locker room after the 38-year-old spent the past two seasons with the Houston Rockets.

Terry is a former NBA Sixth Man Award winner (2009) who won an NBA championship with the Dallas Mavericks in the 2010-11 season alongside Bucks coach Jason Kidd, then the Mavericks’ starting point guard.

Selected No. 10 overall in the 1999 draft, Terry has played for ‎five teams in his 17 seasons — Atlanta, Dallas, Boston, Brooklyn and Houston — and ranks third all time in the NBA in 3-pointers made, behind only Ray Allen and Reggie Miller.