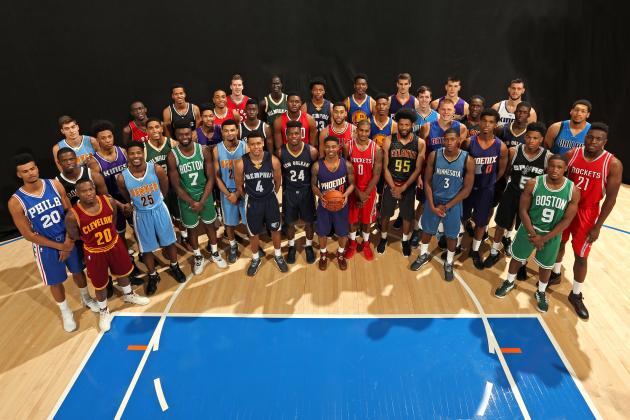 Entering the NBA as a top rookie prospect is a cyclonic process. Everything changes. The paycheck is good, but you’re put under an oft-unforgiving microscope. The expectations are greater. The margin for error is smaller. The questions you’re asked get tougher.

On Sunday, with most of this year’s rookie class gathered at the New York Knicks’ training facility for the Panini NBA Rookie Photo Shoot, Bleacher Report asked a few of the league’s best newbies some of these tough questions.

The following questions and answers are edited for length and clarity.

Bleacher Report: You’re getting photographed in your NBA jersey. You’re getting your Panini rookie card. Is this a “Holy crap, I’ve actually made it to the NBA” moment for you? Ingram’s jump to the NBA started to hit him while playing with the USA Select Team.

Dragan Bender (Phoenix Suns, No. 4 overall): All these moments are. It’s really nice to be here with all these guys and to be able to share these moments with them.

Jaylen Brown (Boston Celtics, No. 3 overall): I don’t think I’ve had one of those moments yet. I’ve been imagining, envisioning and working toward this for so long. I kind of feel like when it’s here, I deserve it. It’s been in my mind for so long. So I haven’t even really looked up yet—you know what I mean? I think around the first game of the season is when it will hit me.

Marquese Chriss (Phoenix Suns, No. 8 overall): Yeah, this is kind of crazy. It’s different being around everybody, seeing people you played against in college wearing NBA jerseys and realizing just how fast this all happened. Certain days I’ll wake up and be like, “Man, I’m not going to class. Just going to the gym is my classroom.”

Kris Dunn (Minnesota Timberwolves, No. 5 overall): Yeah, it’s exciting. Finally being here, this is the process of making the dream come true. And when I went back to Providence to celebrate with those guys, they made it feel so real.

Brandon Ingram (Los Angeles Lakers, No. 2 overall): Absolutely. I think just seeing my face on the card and having the Lakers jersey on allows me to reminisce about all my hard work and how I’m finally here. Playing in the summer league and with the USA Select Team had the same effect. Seeing all those guys [while with the Select Team] and playing against some of the greatest players of this basketball league was awesome.

Thon Maker (Milwaukee Bucks, No. 10 overall): Yeah! It’s starting to hit me right now. I’m getting a chance to really feel comfortable in the jersey. And after doing the signing yesterday, I’m starting to feel really comfortable overall. At the same time, the whole draft thing hasn’t hit me yet. Maybe when the season gets going it will officially hit me, or maybe even after the first year. It’s really tough to say.

B/R: Who is the greatest NBA player of all time in your eyes? 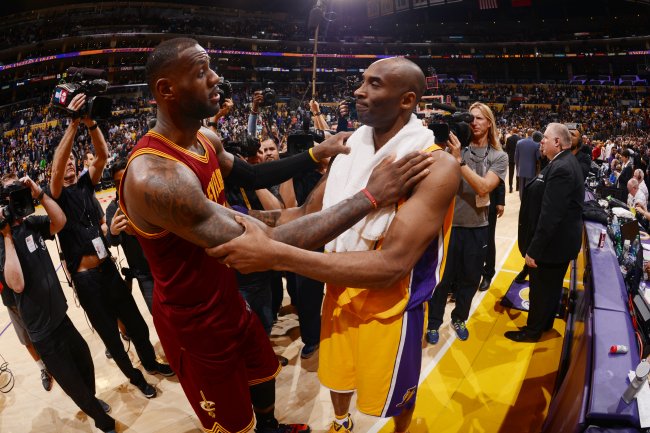 LeBron James and Kobe Bryant, among others, make the cut as potential GOAT candidates for these rookies.

Bender: Michael Jordan. But growing up in Croatia, I was always watching Toni Kukoc and trying to model my game after him.

Chriss: LeBron James is a really great player. I think it’s split between him and Michael Jordan.

Dunn: It would probably be Kobe Bryant. Growing up, some people said Michael Jordan, but I never really got to watch Michael Jordan, because that wasn’t my era. He probably was [the greatest of all time]. I’ve seen some highlights of him going crazy. But my era is Kobe Bryant, and you have to respect his greatness.

Ingram: Everybody will say Michael Jordan, and I think that’s my pick, too. He did things that no one else could do. He won six championships. He was an overall great player, so I think it’s Michael Jordan.

Maker: I’ve seen so many videos and clips of guys who have been the most dominant or labeled as the most dominant. It’s really hard to pick one because you can look at it in different ways, through championships or individual dominance. So it’s really tough, but I’ll always have Jordan up there because winning isn’t easy. But it’s crazy to pick just one.

B/R: You’re playing NBA 2K. You can be any team throughout NBA history, except your current one. Which squad are you picking? 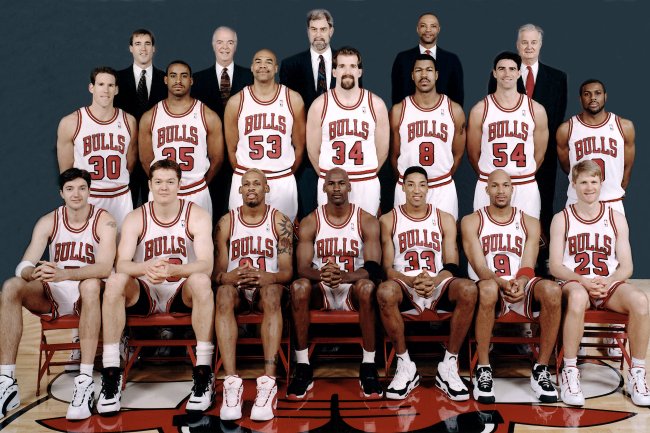 Bender: Definitely the Chicago Bulls, when they had Kukoc and Jordan and all those other guys.

Brown: I’m a FIFA guy, so I don’t know. My favorite team in NBA history? That’s a good question. I can’t answer that.

Chriss: I don’t have a favorite team.

Dunn: [Aside from the Timberwolves], I don’t know. I really don’t know. The T-Wolves. We’re playing with Karl-Anthony Towns and getting that rock.

B/R: If a sarcastic video, Vine, meme, Photoshop or anything like that of you goes viral next season, what will your response be? 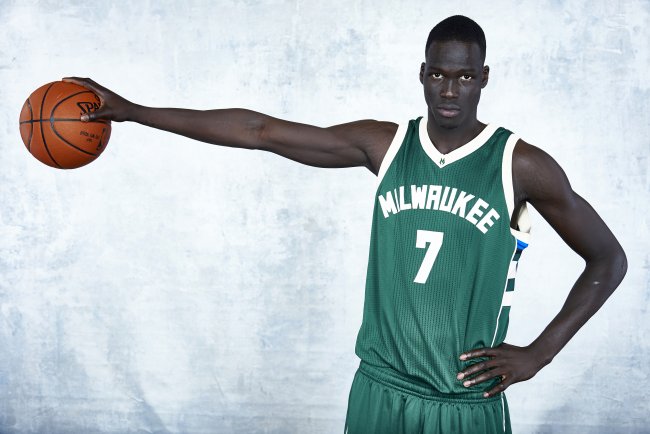 How will some of this year’s rookies react if their mistakes go viral?

Chriss: It depends how bad it is. I think a lot of the time I’ll laugh about it. I have a sense of humor; I like to laugh and have fun. Things that are personal, I won’t be laughing. If it’s something about playing, I’ll probably laugh about it. If somebody says something on Twitter that’s super out of line, I’ll favorite it—just to let them know I saw it. Things are said, but it doesn’t matter to me.

Dunn: I’ll laugh at it. It could have been a five-year-old who did it, you never know. That doesn’t bother me. At the end of the day, it’s just people having fun.

Maker: Laugh at it. Every single time. I’ve seen many of other players who are already in the NBA. LeBron James is an obvious one to use a lot, and then there’s Crying Jordan. So I’ll definitely get a chance to see those, but I’ll just laugh at them.