You are here: Home / Baseball / Padres inquired about Paul Goldschmidt in trade talks for Craig Kimbrel 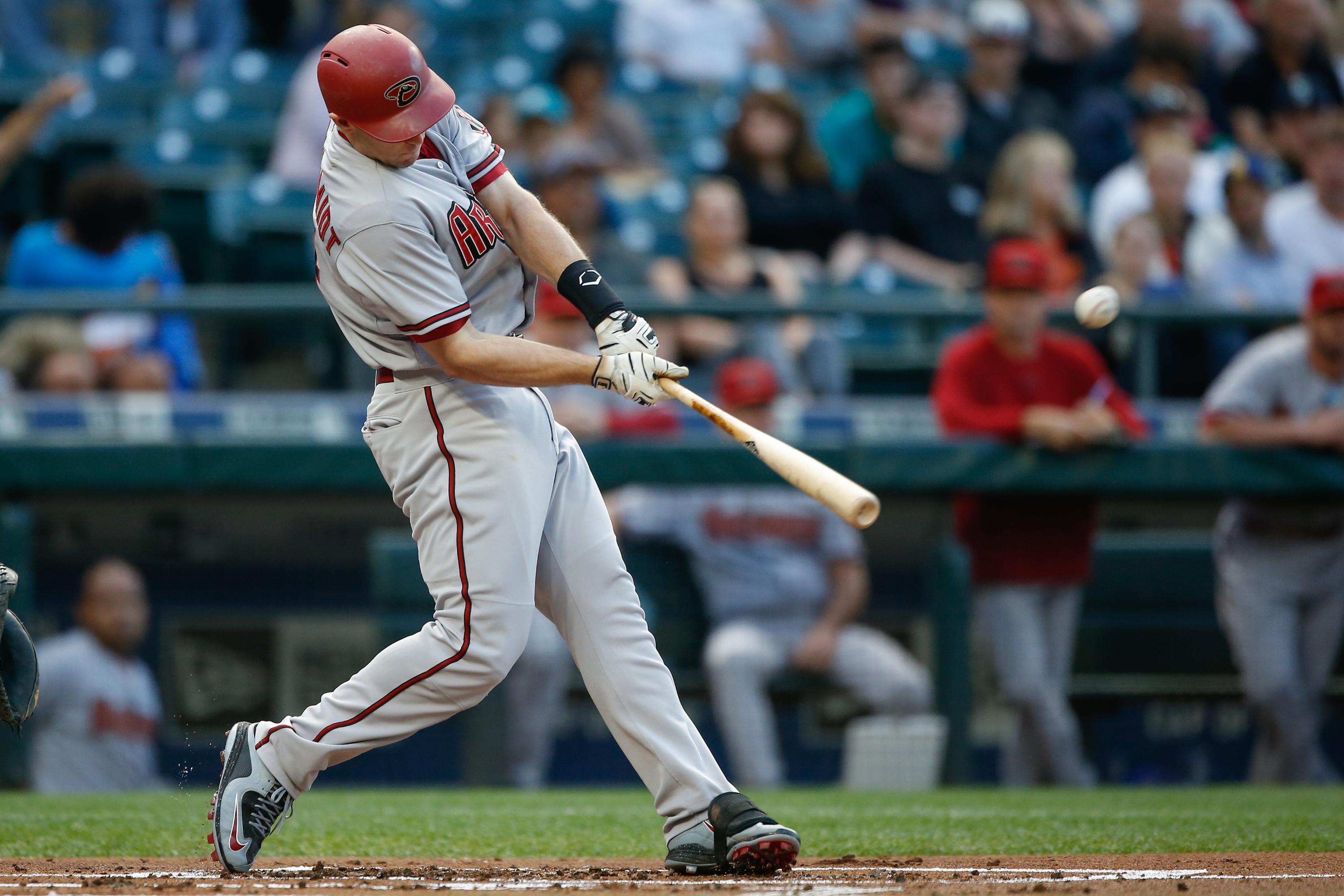 As has been reported, Preller remained active in talks for many of his big trade pieces, which included All-Star outfielder Justin Upton, starting pitcher Tyson Ross and closer Craig Kimbrel, but couldn’t lock down a return that appealed to him.

The market for Kimbrel in particular seemed to heat up in the final hours, with teams like the Yankees and Diamondbacks all known to have interest. However, if the words of Arizona general manager Dave Stewart are to be believed, then it’s quite easy to understand why Preller came up empty.

Dave Stewart says Paul Goldschmidt’s name came up in talks with Padres but he’s not sure if it was “realistic or if it was play.”

That’s three-time All-Star and 2013 NL MVP runner-up Paul Goldschmidt, whom the Diamondbacks have signed to a team-friendly deal through the 2018 season.

“I don’t know if there was sincerity in it, but the name did come up,” Dave Stewart said of Paul Goldschmidt in talks with Padres.

In sincerity or in jest, that’s a conversation that’s going to lead nowhere quickly.

The Diamondbacks have no urgency to approach a potential Goldschmidt deal, and they certainly have no desire. The very thought of it would absurd, unless perhaps you’re Preller. Swinging for the fences is one thing though, but making the opposing general manager question your sanity is quite another. This ventures into sanity-questioning territory.

That’s one side of the coin. As we wrote about earlier on Friday, the line Preller himself is selling to explain his inactivity is that he still see his team as postseason contenders. As Yahoo’s own Jeff Passan points out though, the standings tell a much different story for San Diego.

Here are the current wild-card standings. The Padres are closer to the Brewers than they are a postseason spot. pic.twitter.com/yGBxEgJlSV

The reality is San Diego is an extreme longshot to make a run at the NL West or the wild-card this season. It is still possible? Perhaps, but that’s a long, long way to go and a lot of teams to pass in a relatively short amount of time.

To not sell is one thing. That’s certainly Preller’s perogative. But to not acknowledge where the Padres truly stand indicates stubbornness or perhaps serves as a cover to the bigger issues here, which is that miscalculated the trade market.

That theory, by the way, was already picking up steam early on Friday.

One exec on what went wrong for the #Padres: Miscalculation of a market that turned on them. “Buyer’s market. Didn’t suit A.J.”

The Goldschmidt reports only add fuel to that fire.

For as thrilling as the A.J. Preller ride was during the offseason, perhaps there’s now reason for pause and real concern that his approach will ultimately backfire.