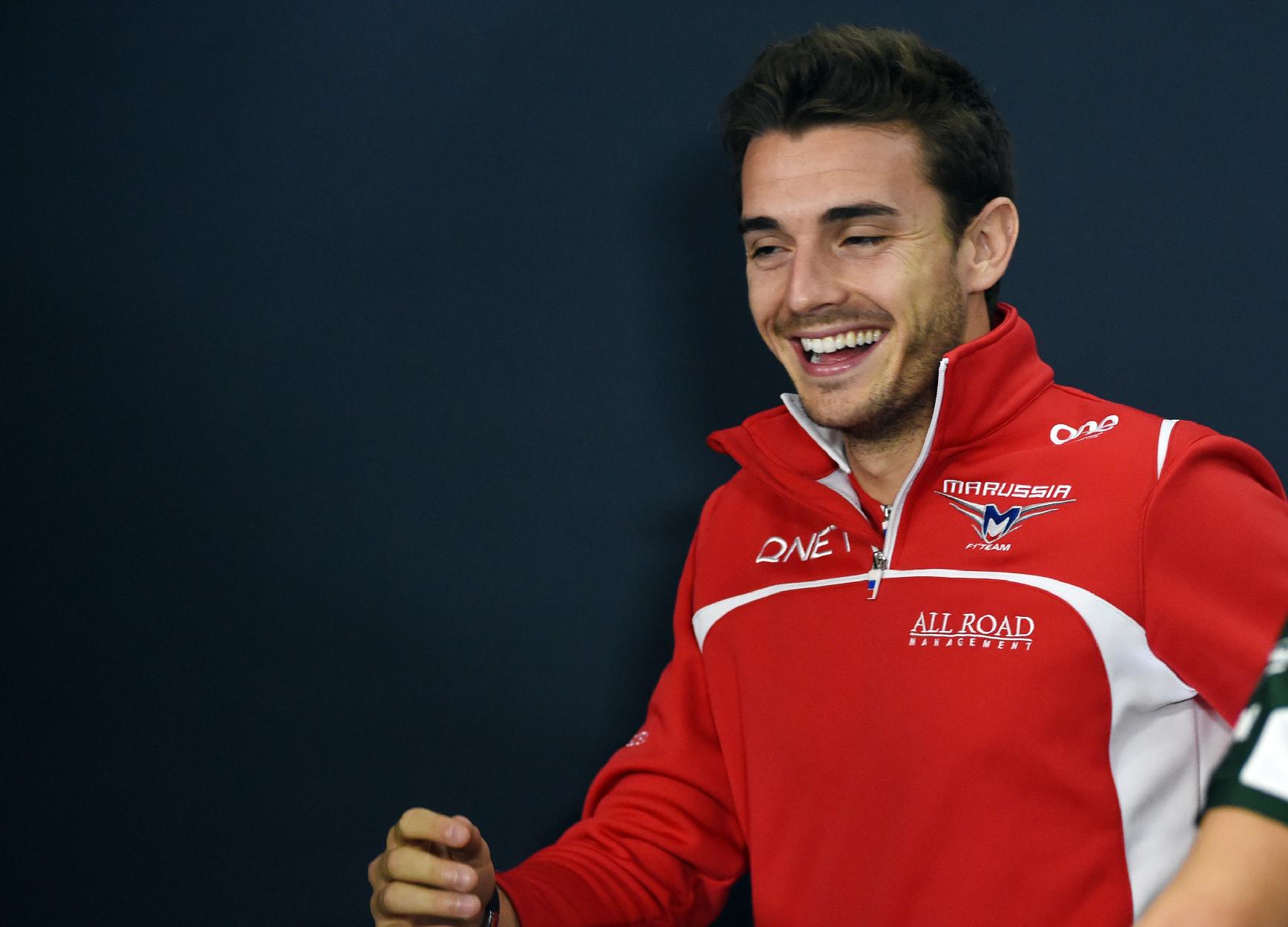 Bianchi’s family made the announcement Friday evening (Saturday morning in France). He had been in a medically induced coma after suffering a severe head injury in the crash last fall.

“Jules fought right to the very end, as he always did, but today his battle came to an end,” the Bianchi family said in the statement. “The pain we feel is immense and indescribable. We wish to thank the medical staff at Nice’s CHU who looked after him with love and dedication. We also thank the staff of the General Medical Center in the Mie Prefecture (Japan) who looked after Jules immediately after the accident, as well as all the other doctors who have been involved with his care over the past months.

The October race was run in a downpour in advance of an approaching typhoon. During a caution period for Adrian Sutil’s car, Bianchi’s car hit an exceptionally wet patch of track. His car slid off the track and slammed into a tractor that was pulling Sutil’s car to safety.

Bianchi’s family said he suffered a diffuse axonal injury in the crash. According to a brain and spinal cord site, 90 percent of people who suffer the type of injury never regain consciousness. His father had recently said Bianchi hadn’t made any significant progress in recovering from his injuries.

The race was eventually called nine laps early because of the rainy conditions.

Bianchi drove for Marussia, a team that went defunct after the 2014 season and is now known as the Manor team in Formula 1. Bianchi scored the backmarker team’s first points in 2014 at Monaco. He drove for Marussia for two seasons.