Be mindful of ballpark weather today, because we have some ugly splotches on the radar. Below you’ll find a 10-pack of bargain DFS buys for Sunday’s games. Please use responsibly.

A.J. Pollock, OF, at NYM (Niese), $12: Pollock has been a five-category machine all season, he reached base twice on Saturday, and he hasn’t had much trouble with Niese in the past (4-for-6, double, RBI). Don’t ask me to explain this price. Just point, click and enjoy.

Jose Quintana, P, at CHC (Arrieta), $45: Current Cubs hitters are a combined 3-for-26 against Quintana, so this has the makings of a sweep. Weather in Chicago could be an issue throughout the day, however. It’s a small dice-roll, but Quintana should be worth the meteorological complications. Or you could just roll with this guy…

Brett Anderson, P, vs. Mil (Lohse), $42: Anderson hasn’t allowed more than four earned runs in any of his 17 starts this season, and he’s held opponents to two runs or fewer 11 times. He’s also struck out 22 batters over his last 19.0 innings. His team his a heavy favorite here at home, facing a starter who’s been mostly miserable (5-10, 1.43 WHIP).

Joc Pederson, OF, vs. Mil (Lohse), $15: Pederson homered off Lohse back in May, one of 20 bombs he’s hit this season (and one of 20 already allowed by Lohse). Pederson had been scuffling recently, but he delivered a multi-hit effort on Friday. 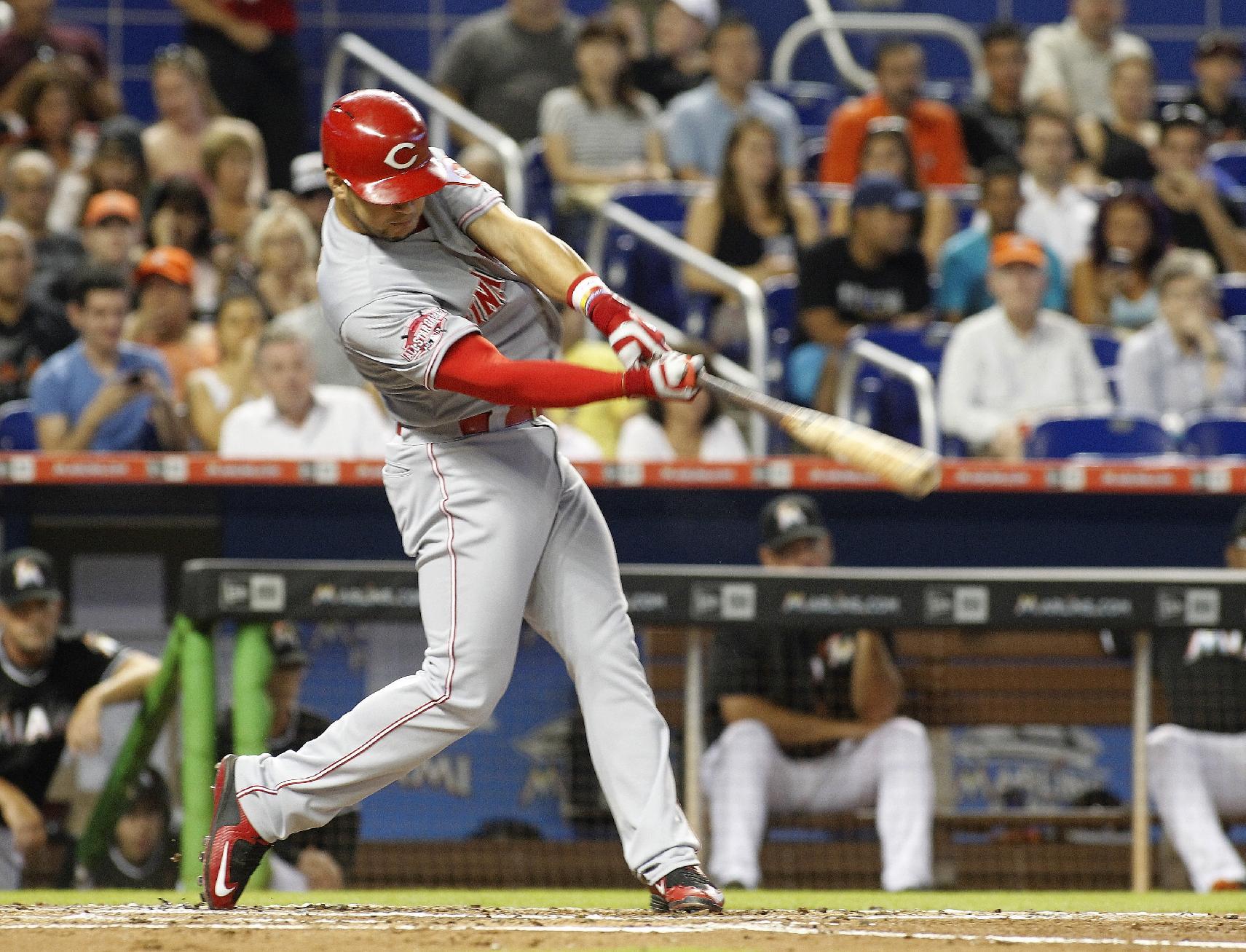 Chris Heston, P, vs. Phi (Billingsley), $39: Heston’s no-hitter back in June began a streak of six games in which he’s held opponents to three runs or less, lowering his ERA to 3.51. His team is a serious favorite in this matchup, facing the sub-.400 Phils. Wins are worth eight points in Yahoo’s game, and it’s tough not to like Heston’s setup here.

Alcides Escobar, SS, vs. Tor (Doubront), $16: Escobar is on a 9-game hitting streak, slashing .366/.422/.415 in the month of July. He’s also reached base in four of his nine plate appearances against Doubront, for what it’s worth (not much). I’ll be surprised if Escobar doesn’t produce a point or three.