You are here: Home / Baseball / MLB midseason review: Managers on the hot seat in the second half

MLB midseason review: Managers on the hot seat in the second half

Editor’s note: Most teams in MLB have passed the 81-game mark of their seasons, so The Stew is spending this week looking back at the first half of 2015.

We’ve reached the final installment of our midseason review series and today we’re talking jobs. Specifically, which managers might find themselves on the hot seat in the second half.

The Milwaukee Brewers, San Diego Padres, Philadelphia Phillies and Miami Marlins have all replaced their managers this season, and they don’t figure to be the last teams to do so in 2015. We look at a few managers whose jobs could be in jeopardy rather quickly.

BRYAN PRICE, REDS
The eyes of the baseball world will be on Cincinnati next week with the All-Star game taking place at Great American Ballpark on Tuesday night. Unfortunately for the Reds, once Johnny Cueto is traded, the bright lights and national attention aren’t likely to be returning to their home stadium this season. Cincinnati is fourth in the NL Central at 38-45 and is quickly fading out of the playoff picture. Now halfway through his second season in charge, manager Bryan Price hasn’t exactly covered himself in glory. He’s been criticized for his handling of the roster and made headlines for all the wrong reasons with his now infamous tirade against the media that featured an incredible 77 F-bombs.

The Reds reached the playoffs in three of the four years before Price was promoted from pitching coach to manager to replace the fired Dusty Baker. He’s been dealt a bad hand with key injuries affecting the team during his short time as manager, but change is coming in Cincinnati and it could be coming soon. With his contract expiring after the 2016 season, Price is definitely on the hot seat. (Israel Fehr) 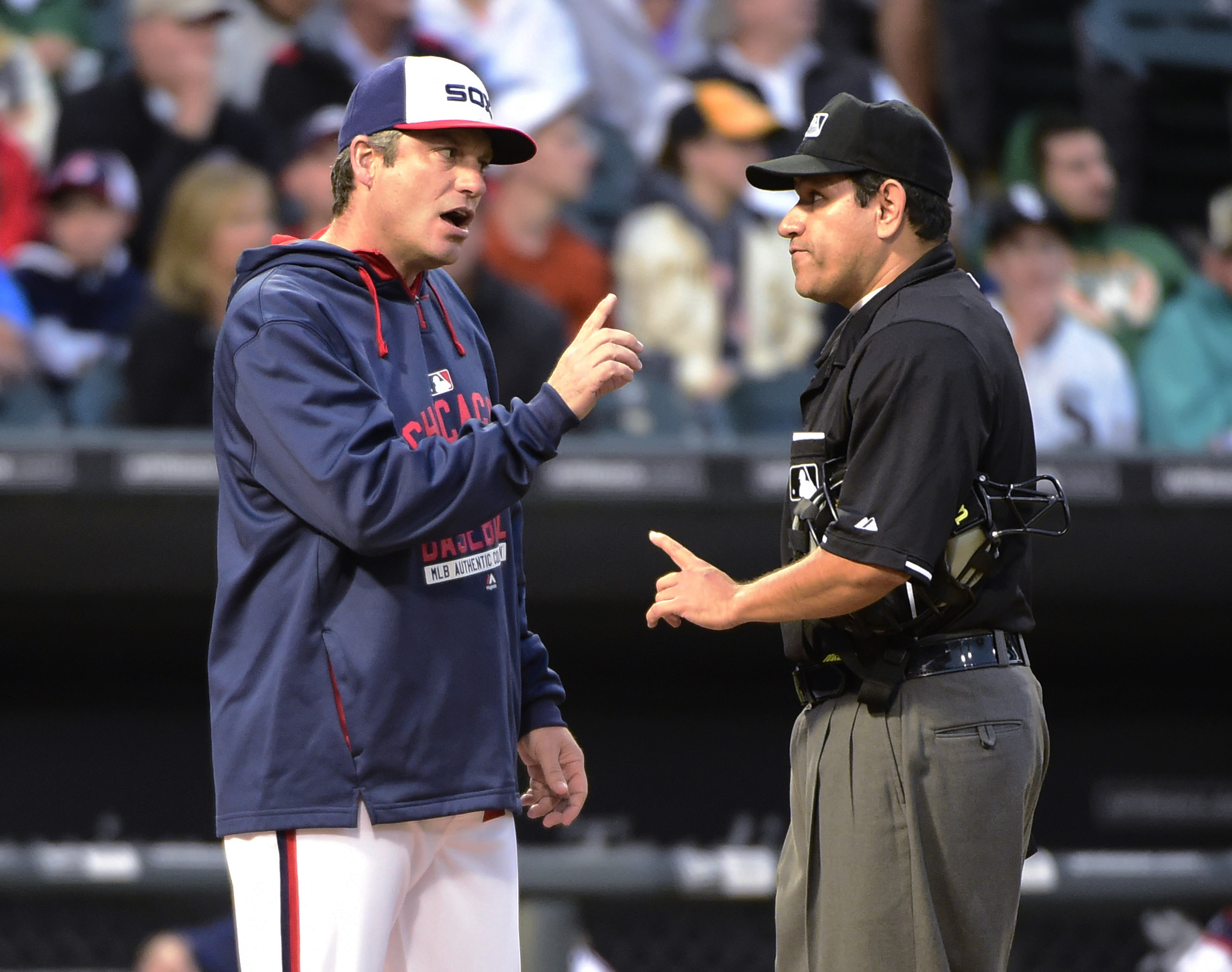 ROBIN VENTURA, WHITE SOX
After three and a half years, it’s time for the White Sox to part with Robin Ventura. It’s tough to say who’s at fault here. Is Ventura a bad manager or have his teams been devoid of talent? The White Sox made big splashes during the offseason, but none of them of played up to their normal levels. Is that on Ventura, or are the players to blame?

In the end, none of that really matters. Ventura will be let go because it’s easier to fire a manager than to get rid of players. The only reason the White Sox may wait to make the move is that there’s no one out there they view as an upgrade at the moment. Both Ron Gardenhire and Bud Black are available, but they have been for a while now and Chicago has stood pat. Ventura certainly fits the bill of the next manager fired, though, so it all depends on when Jerry Reinsdorf finally decides to pull the trigger. (Chris Cwik) 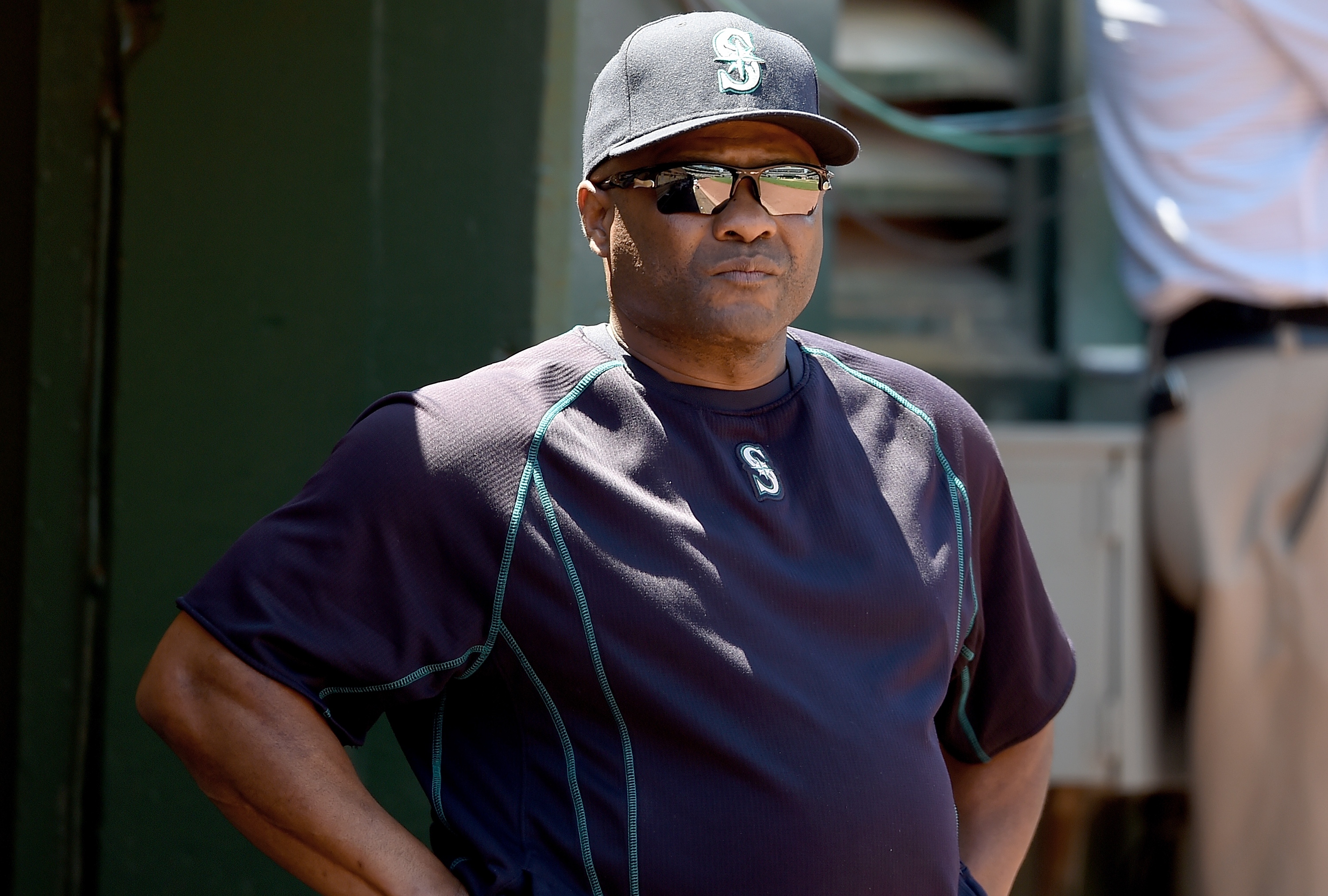 LLOYD MCCLENDON, MARINERS
McClendon did a fine job last year, his first in Seattle, and he hasn’t necessarily stood out as a problem this year either. However, with expectations nearly as high as the Space Needle in Seattle and the team now clawing just to stay out of last place in the AL West, he may end up the fall guy.

Seattle already reassigned hitting coach Howard Johnson and named franchise legend Edgar Martinez as his replacement. The move hasn’t paid off yet, as Seattle still ranks near the bottom of MLB in runs scored and dead last in team average. That’s despite the addition of Nelson Cruz, who absolutely tore up baseball in April, and a recent trade for Mark Trumbo.

The pitching has been fine, so a big run isn’t out of the question if the offense picks up. The next few weeks should be telling in that regard, and also in terms of how Seattle’s front office views the team moving forward. If it’s deemed another spark is needed, then there’s really no other move to make. Firing McClendon may not be warranted in the big picture, but the big picture shrinks in a hurry when expectations aren’t met.  (Mark Townsend) 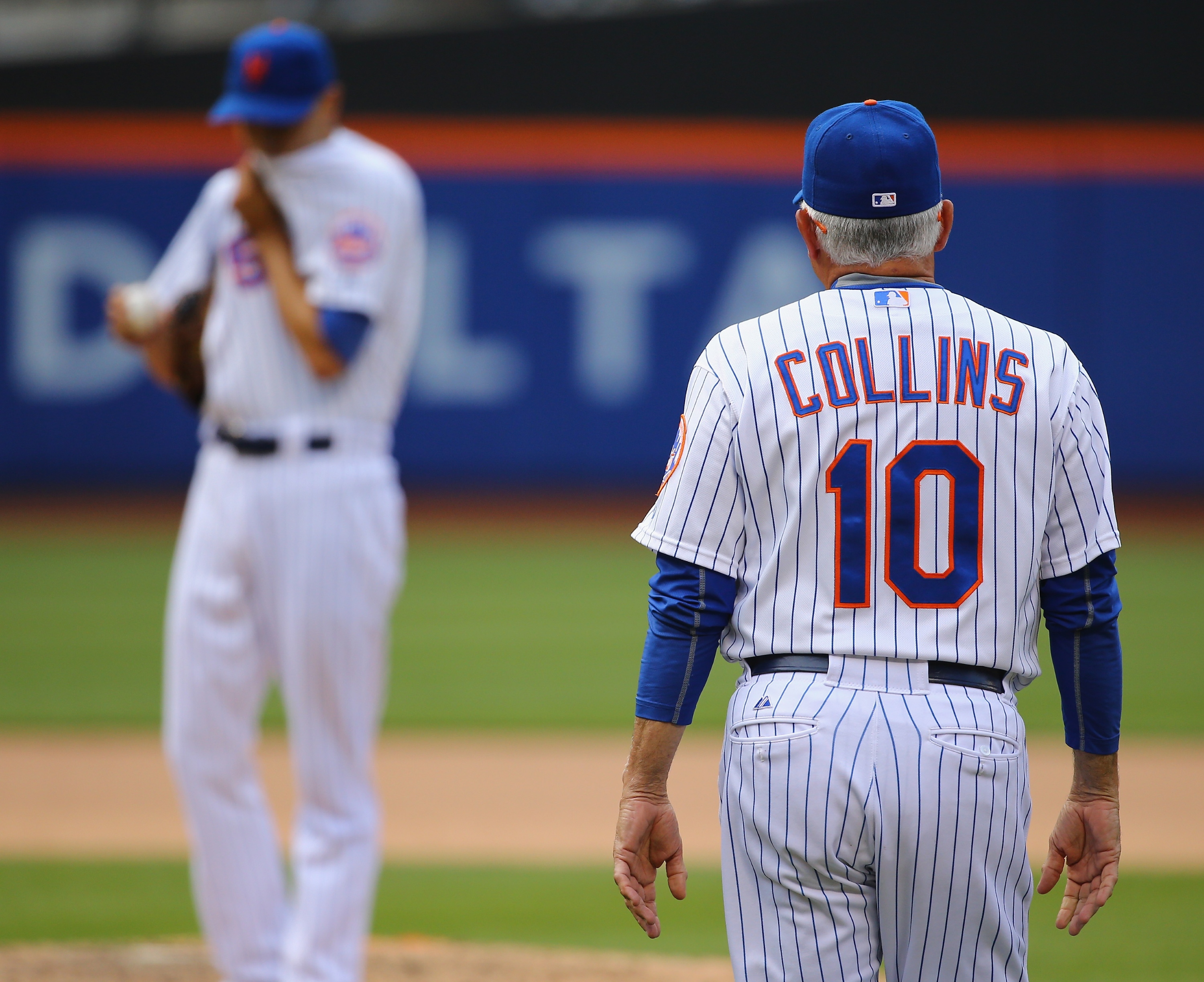 TERRY COLLINS, METS
Last week Mets GM Sandy Alderson intimated that Collins was safe despite their recent struggles. Call that the kiss of death. The fact is the Mets, who got off to a great start, are reeling now and it seems like Collins could be the fall guy. Collins is in his fifth season with the Mets and has never broken the 80-win plateau. That’s not good. He’s seemingly out of ideas on how to turn things around, too. Last Thursday after a loss to the Cubs he suggested (tongue planted firmly in cheek, let’s make it clear) that the only thing left to try is “human sacrifice.” If that doesn’t work, he may be on his way out. (Ian Denomme) 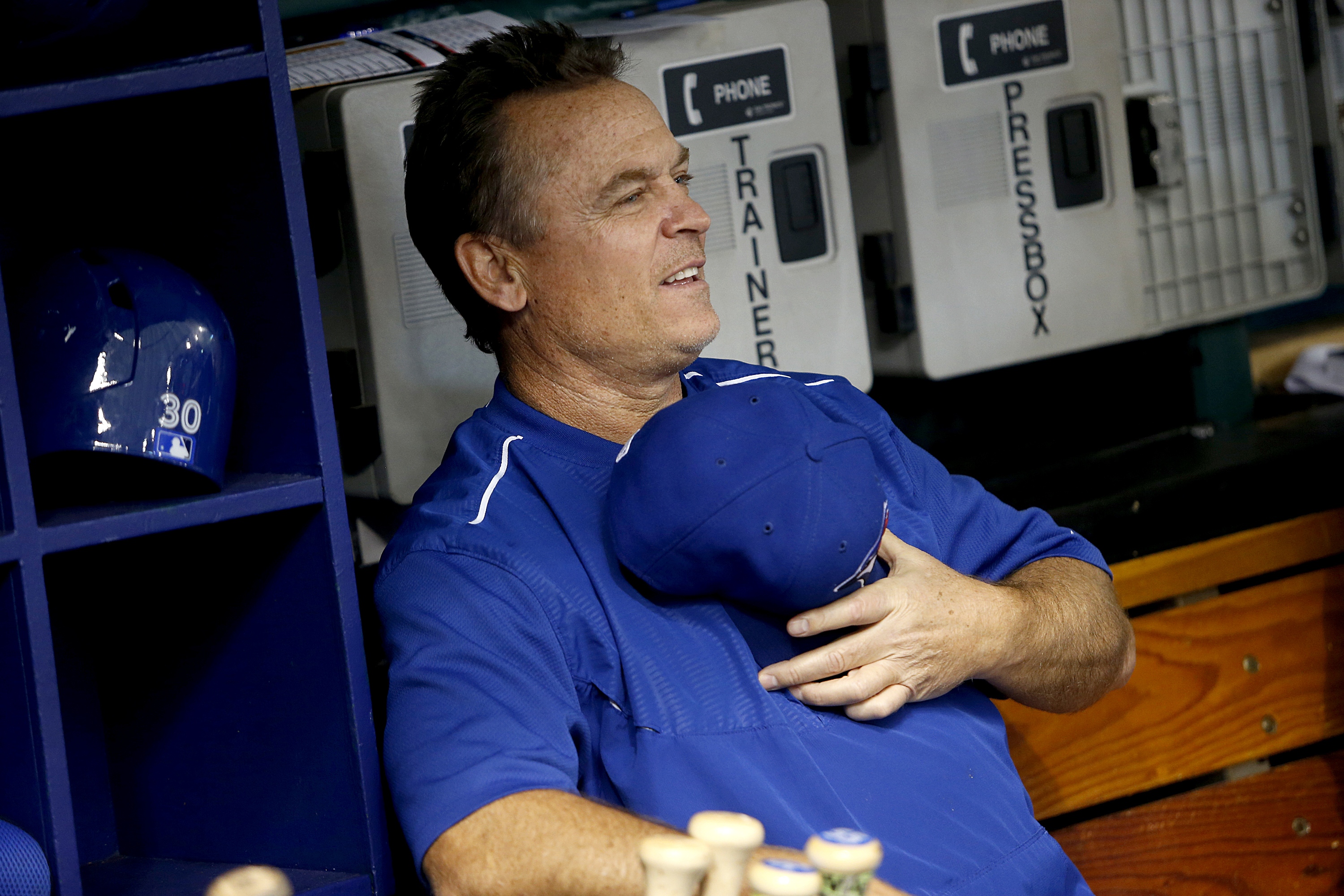 JOHN GIBBONS, BLUE JAYS
It says something about the respect and belief that the Toronto Blue Jays have in manager John Gibbons that he hasn’t already been fired. It’s been a topic of discussion since the club’s early struggles this year and some of the chatter even pre-dates the 2015 season.

The Blue Jays are 44-44, which is a disappointment for a team that looked like a division title contender at the start of the season. Of course, being .500 in the AL East isn’t too bad. The Jays are only 3.5 games out of first, easily within striking distance. The question is whether the Jays slip more and front-office folks decide that Gibbons just isn’t the guy to get this team to the postseason. There are some viable managers out there in the ranks of the unemployed — Bud Black, for instance — so we’ll see whether the Jays’ commitment to Gibbons wavers as we get closer to the finish line.