Diehl retired from the NFL in 2013, but played alongside Pierre-Paul for the defensive end’s first four seasons as a professional. Diehl thinks Pierre-Paul, who is entering his sixth season in the league and is seeking a long-term extension, should know how to conduct himself in the offseason and shouldn’t put himself at risk. 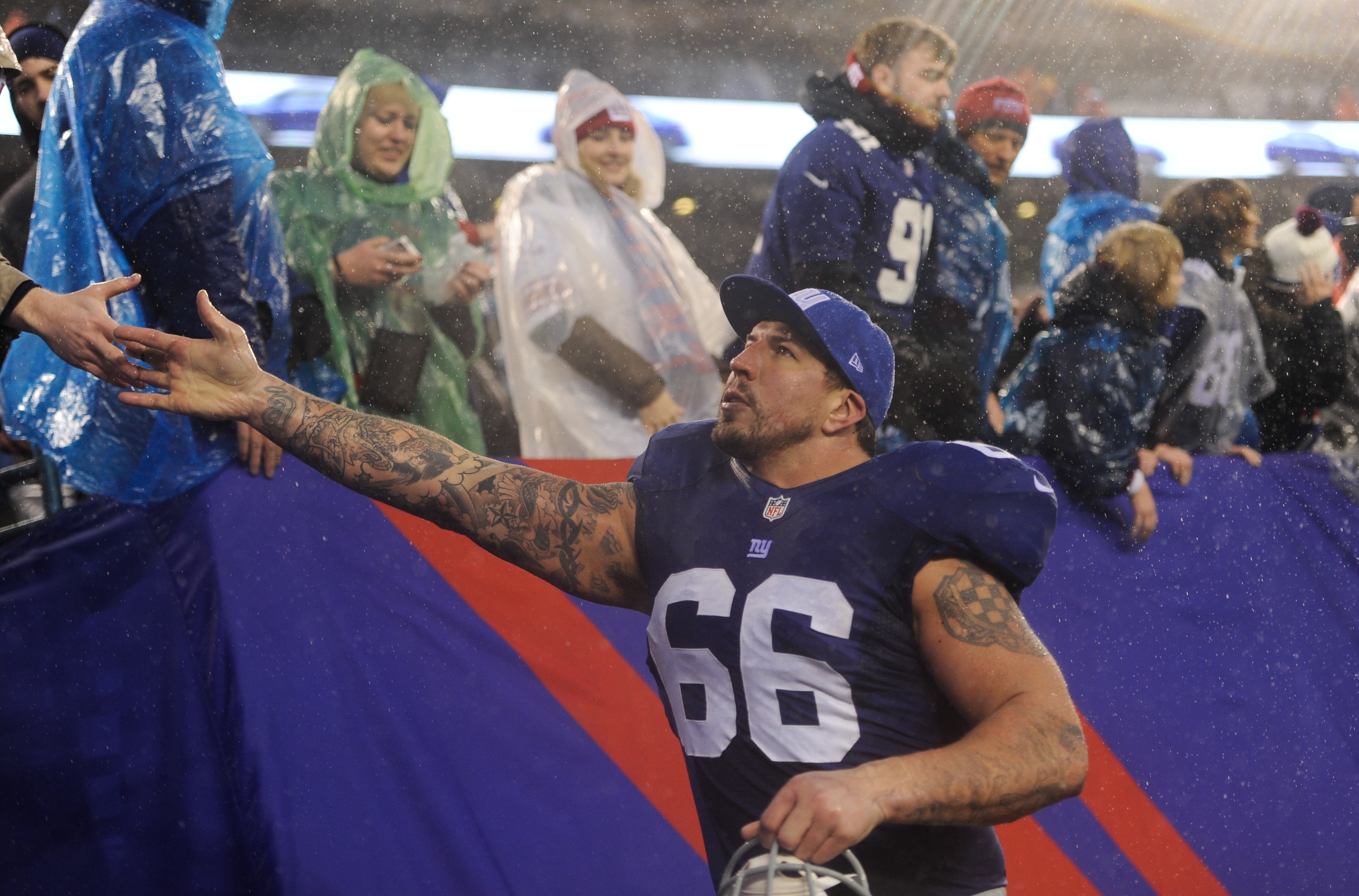 “They want to see how committed you were when you were away from the building, and now that you’re back, did you work during that time, and are you committed, even though nobody was sitting there watching you? This is his sixth year. This isn’t his rookie year,” Diehl said Wednesday morning, per NJ.com.

“If they feel, and if you need somebody to watch you [during the offseason] going into your sixth year, because of immaturity, yeah, that’s throwing up red flags for everybody all around. Why would you invest that long-term deal into somebody that you’re not 100 percent confident in?”

Make no mistake, Diehl wishes the best for Pierre-Paul, and he made these comments before news emerged that he had his right index finger amputated. Nonetheless, many other members of the Giants probably share Diehl’s sentiment. Pierre-Paul is a huge part of the Giants’ defense and his teammates are counting on him in 2015 and beyond.

Diehl is also skeptical about the six-week timetable offered for recovery for Pierre-Paul’s broken thumb.

Hope the best for JPP but I’ve personally had a fractured thumb @KimJonesSports I couldn’t fully squeeze/grip @ 6wks pic.twitter.com/rY2DkhDhjE

With new defensive coordinator Steve Spagnuolo coming in, Diehl thinks Pierre-Paul’s recovery will cause him to lose valuable time learning the ins and outs of a new system.

Not to mention, using your hands is one of the most important aspects of playing a line position.

“It’s all about your hand placement and what you’re able to do. If he has all these burns, if he’s getting this skin graft, if he has nerve damage, that is possibly a career-ending injury, because if you come back and it’s never the same, and you don’t have those feelings, if you don’t have that grip, if you can’t do all those things that you need to do with your hands, you’re not going to be successful in the NFL.”

Pierre-Paul is not currently under contract with the Giants, but still has a franchise tag offer on the table. The team reportedly pulled its $60 million offer for an extension earlier in the week, and according to ESPN, Pierre-Paul plans to sign the franchise tender once he can pass a physical.