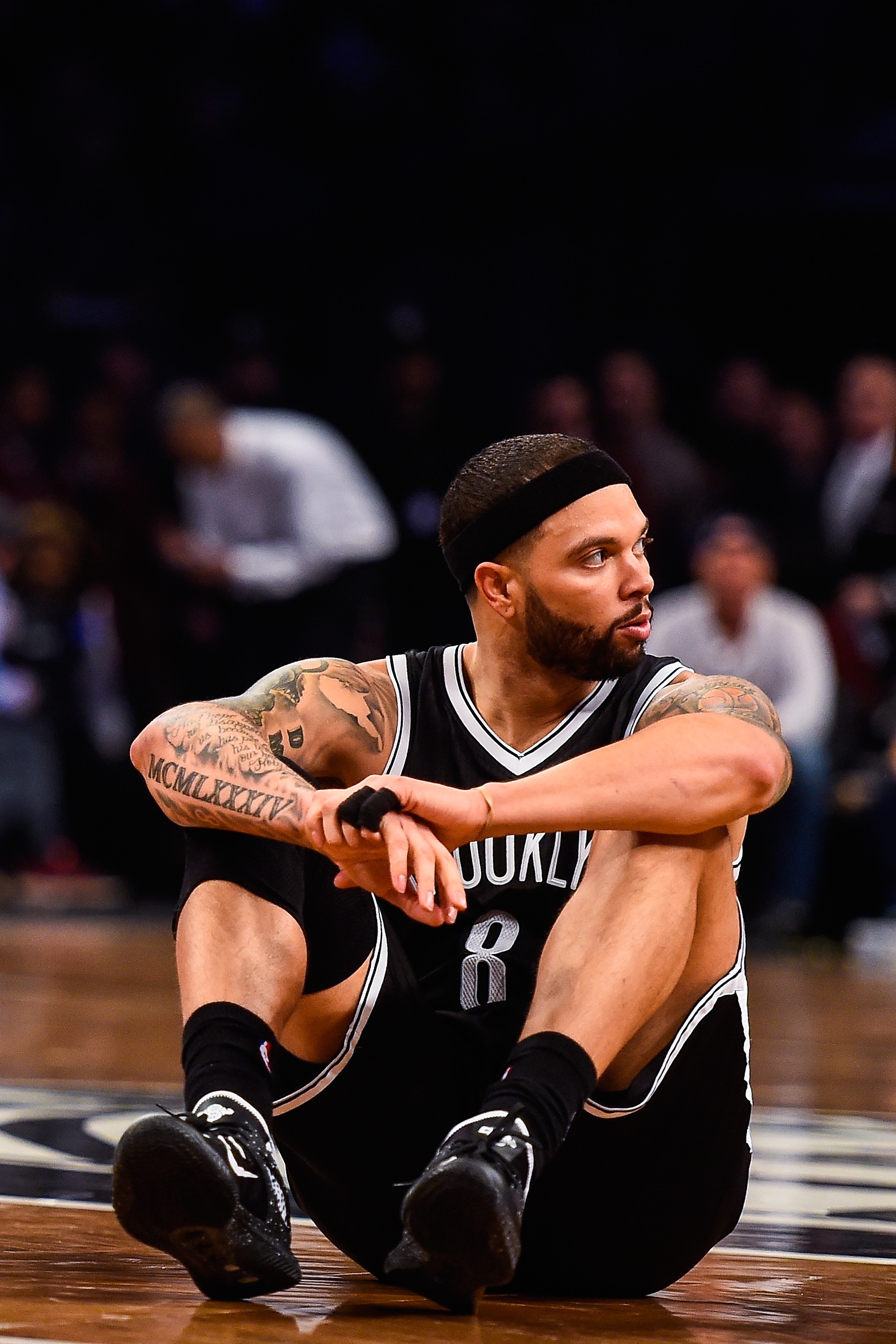 A three-time NBA All-Star is unexpectedly about to hit the open market. Reports indicate that he will not be there for long.

David Aldridge of NBA.com reported Friday that the Brooklyn Nets and point guard Deron Williams have reached a buyout agreement for the final two years and $43.3 million left on his contract. ESPN’s Marc Stein added soon after that Williams will be paid in the “$25-to-$30-million range.” His next contract will not affect that figure.

It looks like a foregone conclusion that Williams will join the Dallas Mavericks, a team still reeling from this week’s shocking decommitment from prized free-agent center DeAndre Jordan. Stein reported late Thursday night that the 31-year-old sought a buyout from the Nets with the intention of joining the Mavs to fill their vacant point guard spot. According to Stein, the new deal with Dallas should fall around $10 million over two years, so it looks likely that Williams will make several million less than he would have been paid via his contract with the Nets.

Williams signed that five-year, $100-million max-level deal in July 2012, 17 months after being traded to the Nets from the Utah Jazz. The Williams re-signing was a coup for the Nets, a team looking to make a statement as they moved from New Jersey to Brooklyn. Williams met with several teams, including the Mavericks, before deciding to return to the Nets.