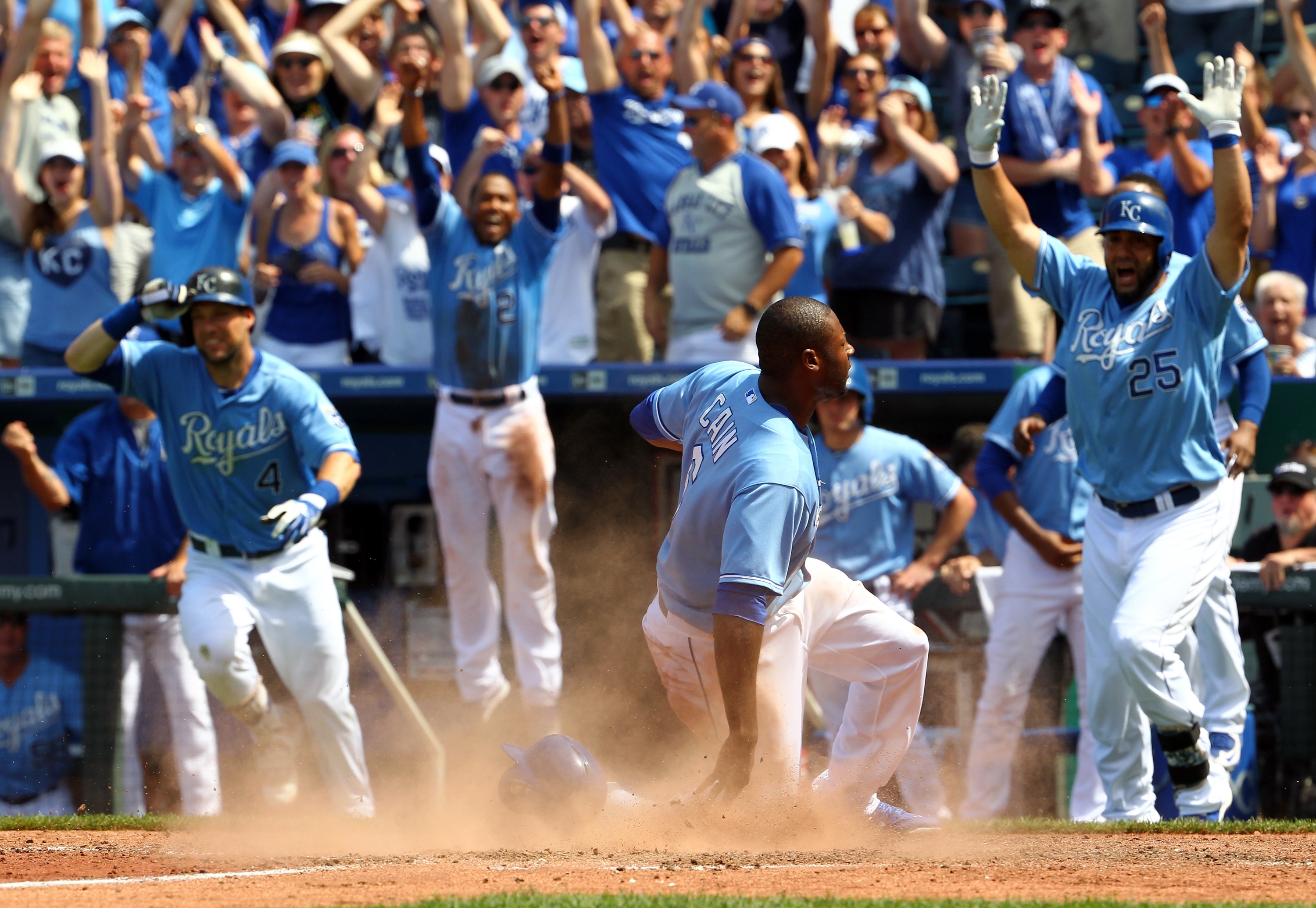 Forget about East Coast bias, it’s time Major League Baseball started looking into their Midwest bias. They can start the investigation in Missouri.

The Kansas City Royals and St. Louis Cardinals fared well as the All-Star Game starters were announced Sunday. While neither team dominated the ballots the way they did a few weeks ago, both came away with some solid results.

The Cardinals came away with two starters in the National League, but many of their players finished second at their respective positions.

The final NL voting results are in for the #ASG: pic.twitter.com/hcobcPsQFk

After weeks of intrigue, the Royals wound up with four starters in the American League.

Here are the AL final voting totals for the #ASG: pic.twitter.com/wpSgfrM7zT

In the weeks leading up to the announcement, Royals fans seemed to dominate the vote. At one point, the club would have had eight starters. Rival fans came out in force the last few rounds of voting, lowering that number to four.

The Cardinals never had the same support, though fared exceptionally well throughout the voting. The team only has two starters, but that’s because hometown hero Todd Frazier beat out Matt Carpenter in the past few days, and Buster Posey surged over Yadier Molina in that same timeframe.

OTHER TIDBITS OF NOTE

The All-Star Game will take place July 14 in Cincinnati. Flip on the game, and cheer on your favorite players. For the first time in a long time, that might be tough to do if your team plays on the East Coast.

Reserves, pitchers and final vote candidates will be announced Monday. Which players do you want to see make the final All-Star squad?