You are here: Home / Basketball / Where do the Clippers go without DeAndre Jordan?

Where do the Clippers go without DeAndre Jordan? 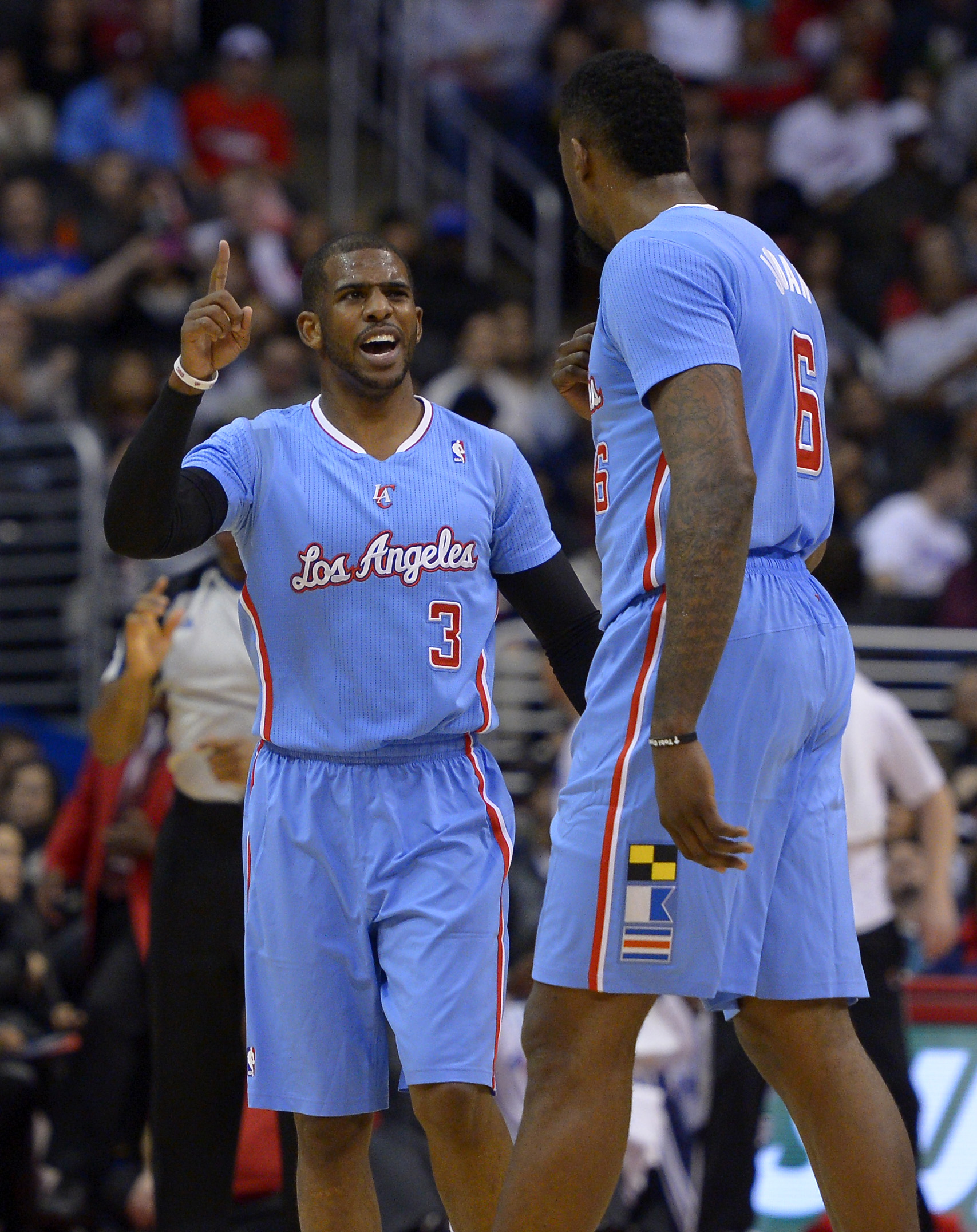 The Los Angeles Clippers learned Friday that the line between contention and also-ran status can be all too thin. With dynamic center DeAndre Jordan on his way to the Dallas Mavericks on a four-year, max-level contract below the Clippers’ own offer, the West’s No. 3 seed, a team that looked like a potential title favorite for a few weeks in April and May, now has serious questions about its ability to defend anyone, let alone compete with the likes of the Golden State Warriors, San Antonio Spurs, and Cleveland Cavaliers. No team with stars like Chris Paul and Blake Griffin will ever be seriously lacking, but the loss of Jordan puts the Clippers threatens to cap the Clippers’ expectations for next season and beyond. Worse yet, it’s not clear where they can turn for replacements and reinforcements.

Although it’s relatively easy to argue that the Mavericks have misjudged the breadth of Jordan’s talents, the nearly 27-year-old center earned this contract by serving as an essential piece of one of basketball’s best teams. As our Kelly Dwyer noted in his analysis of the deal, Jordan still has some bad habits as a defender and wasn’t “clearly” the most deserving Defensive Player of the Year candidate, no matter how much Doc Rivers campaigned for him in the press. Yet he is also an elite rim protector who regularly frustrated the historically smooth Spurs in the first round of this past postseason. For that matter, Jordan’s defensive skills also helped cover for lapses on the perimeter and kept Griffin from exerting too much energy. No matter who the Clippers find to replace him, the defense will need to be rethought and reimagined without Jordan.

The most efficient offense of 2014-15 will need its own adjustments without the hyper-athletic center. Although Jordan’s notoriously poor free-throw shooting and propensity for dunks have sometimes caused fans and analysts to cast him as an unthinking golem, he has legitimate, hard-to-reproduce skills as a finisher and screener, particularly on alley-oop passes from Paul (and increasingly Griffin). Chris Paul was the architect of Lob City, but Jordan at least served as one of its chief foremen. For all that Paul does to find teammates for dunks, players like Jordan make his task much easier with their ability to catch, finish, and often redefine merely adequate passes. The Clippers can find someone to dunk, but they will almost assuredly not match the potency of this partnership.

That’s largely because they have limited options via free agency or trade. SB Nation’s Mike Prada put together a useful explanation of all available avenues, none of which suggest the ability to add a starting-caliber center. In short, the Clippers were only able to offer Jordan a max-level deal because he was already on their roster, so they don’t simply gain $20 million in cap space with his departure. Losing Jordan puts the Clippers a hair below the salary cap, which would usually open up the mid-level exception at about $5.5 million. But the franchise just agreed to terms with veteran wing Paul Pierce for about $3.3 million per year for the full taxpayer’s mid-level exception, which would have been the only available salary if Jordan had returned. Now, though, that $3.3 million is covered under the mid-level exception, which gives the Clippers a little over $2 million to spend on a new big man. While a veteran-laden contender can hope to add a similarly well-aged player at a cut-rate salary, much as they did with Pierce, the fact is that such big men are only available because of serious limitations and can rarely play more than 15 or 20 minutes per game.

Those figures mean that the Clippers will have to hope for the possibility of a sign-and-trade deal, but they have limited assets to make such a deal worth the trade partner. As Prada notes, that’s especially the case if they try to negotiate with a team like the Mavericks or Memphis Grizzlies, in-conference rivals who must be thrilled to see a high-end contender with such a gaping hole in the middle.

So, where can the Clippers reasonably turn? Yahoo’s own Adrian Wojnarowski mentioned Grizzlies free agent center Kosta Koufos as a potential sign-and-trade target, and he would seem to be the best available option if the two sides can work out a deal. However, that agreement could have to involve reserve scorer Jamal Crawford, a key player for Los Angeles for several seasons and potentially even more important now that the Clippers will have to play small more often. The Clippers can bring back veteran free agent Glen “Big Baby” Davis to play some center and probably will regardless of whatever else they do, but he’s undersized and not equipped to play major minutes at the position.

Otherwise, the Clippers will be forced to turn to rapidly aging veterans like Kendrick Perkins and Amar’e Stoudemire, both of whom have been linked to the Clippers in recent reports. But neither is much of a defender at this point in their careers, although Stoudemire can at least score enough to help somewhere. Perk, though, is probably useful only as a reminder of his success alongside Rivers, Pierce, and Davis with the Boston Celtics.

Given all these issues, the Clippers’ best option is to assume a dearth of rim protection and go small. Yet this roster is not necessarily in position to mimic the Golden State Warriors’ brand of hyper-versatile switch-heavy defense. Apart from new addition Lance Stephenson, none of the Clippers is especially capable of guarding multiple positions on the same possession, although Paul and starting shooting guard J.J. Redick are both very good defenders in the backcourt. Essentially, Rivers will have to bank on smaller lineups with Griffin at the five and Pierce at the four out-scoring opponents so thoroughly that the quality of defense becomes incidental to their success. On the other hand, it’s not obvious that a team full of veterans can sustain that style over a full season.

The Clippers have no easy way around these problems, because they were constructed to take advantage of Jordan’s elite blend of defense, size, and athleticism. Regardless of whether he proves himself worthy of his new contract with the Mavericks, there was little doubt that Jordan was worth the max-level salary for the Clippers, a group whose championship window exists only as long as Chris Paul is still in his prime. Without their center, that opening may be all but closed for 2015-16.