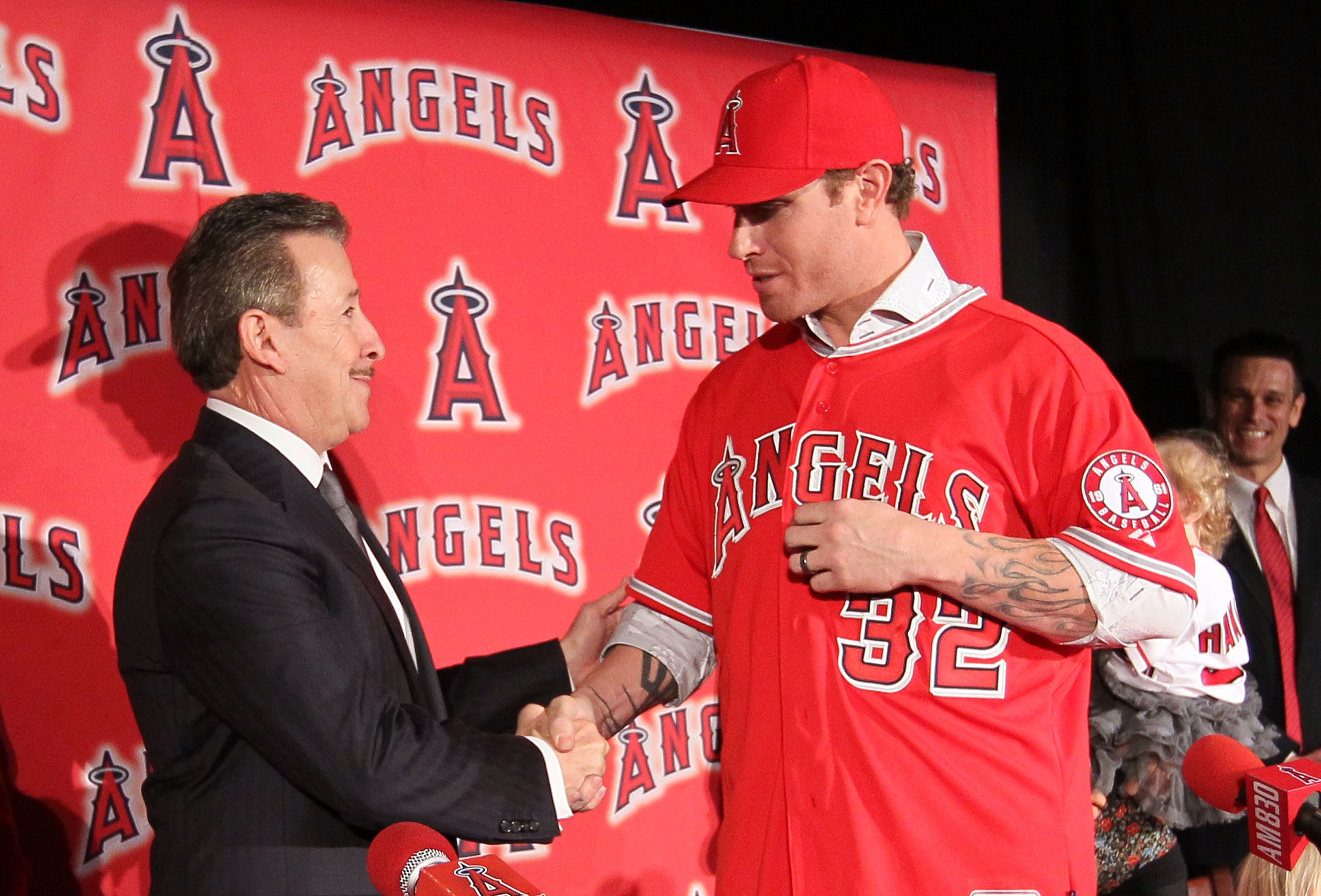 Just when you thought the Los Angeles Angels week couldn’t get any more dramatic, here comes a weekend series in Texas against the Rangers and former outfielder Josh Hamilton.

The story here has been told many a time over the past few months. In February, Hamilton suffered a drug and alcohol related relapse, which the Angels condemned and attempted to use as a way out ouf Hamilton’s bad contract.

Ultimately, they were forced to eat the majority of the contract in order to trade Hamilton back to Texas, which sets up Friday’s big reunion.

A lot has been said about the Angels lack of support for Hamilton during his difficult time. Many felt they portrayed themselves in a bad light by immediately shunning him and distancing themselves.Before his comeback last month, Hamilton even said that he was denied a meeting with Angels owner Arte Moreno, noting that the two hadn’t directly talked since last season.

That’s an almost stunning lack of consciousness and tact on the organization’s part, and it makes this request from Angels manager Mike Scioscia ahead the series sound rather ridiculous.

“I’m hoping he’ll take an opportunity to thank the teammates that supported him, and to reach out to Arte and let Arte know that maybe some of the things he did weren’t what he signed up to do,” Scioscia told USA TODAY Sports. “We’ll leave it at that.” 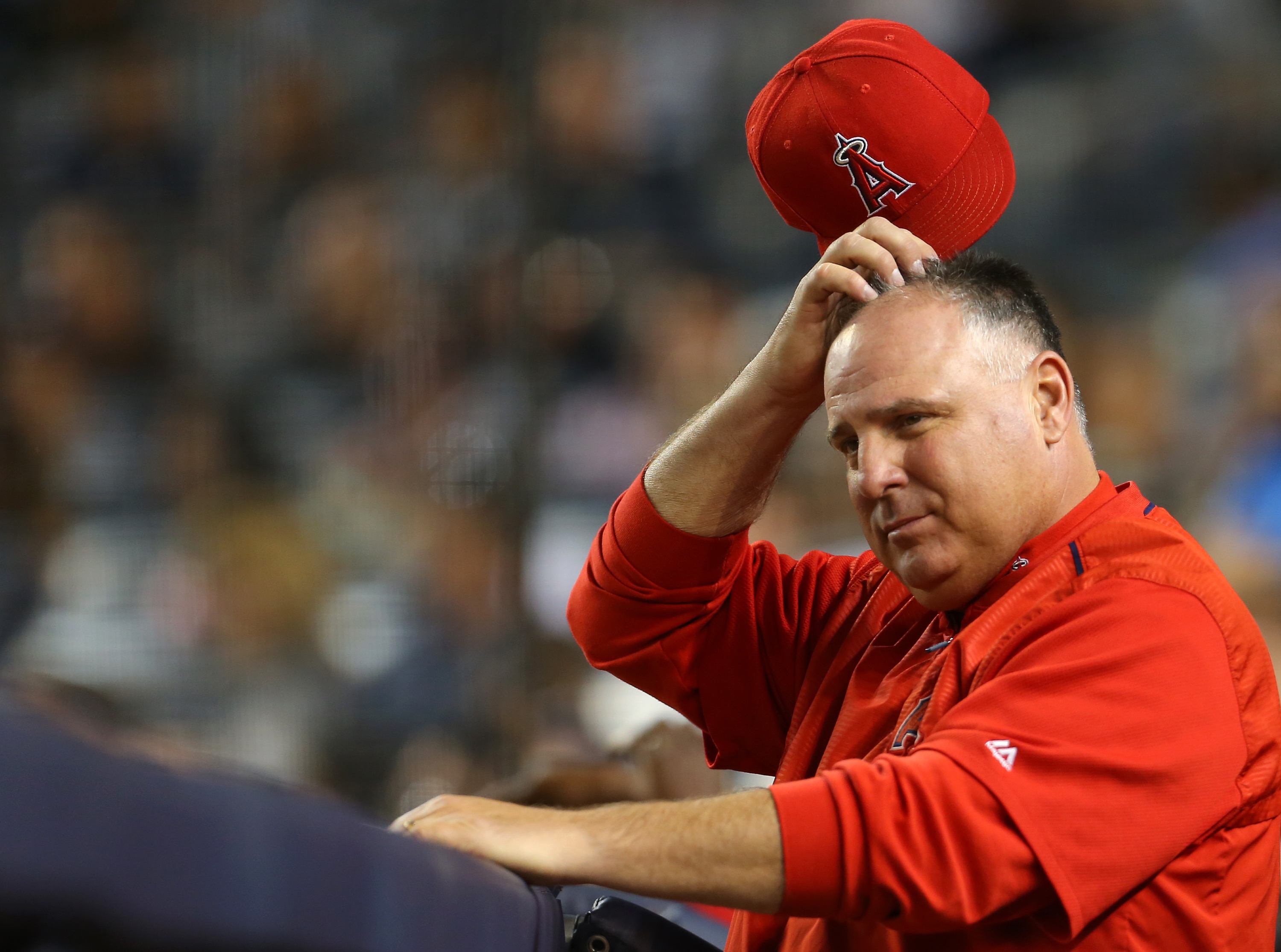 Yeah, that’s probably a good place to leave it, because there’s no place else to take it that isn’t completely out of touch with the actual situation.

For his part, Hamilton has expressed his gratitude to the former teammates who have remained publicly supportive. In fact, he already met with many of them when the team visited Houston earlier this season, where he was rehabbing from offseason shoulder surgery.

“It will be good to see the guys,” Hamilton said of his former teammates. “All or most of them were behind me when we met in Houston and had lunch. Everybody was cool.”

However, it should come as no surprise that Hamilton has zero intentions of seeking out Arte Moreno.

“No, I’ve tried many times in the past, even when I played for him. I’ve gotten turned down. As a player, I wanted to reassure him that I was doing everything I could as a player that he paid for. They said they got the message to him, whether they did or not is his own dealing.

“I can definitely say I can sleep fine at night knowing I tried.”

One can’t fault Hamilton for wanting to move on completely. If mending fences means that much to Moreno, he’s the one who should be reaching out. Otherwise, it just looks like he’s trying to feed his ego. Barring a change of heart, this is one potential drama we’ll avoid this weekend.

As for Friday’s game, Hamilton is starting in left field and batting fifth against Angels starter Garrett Richards.