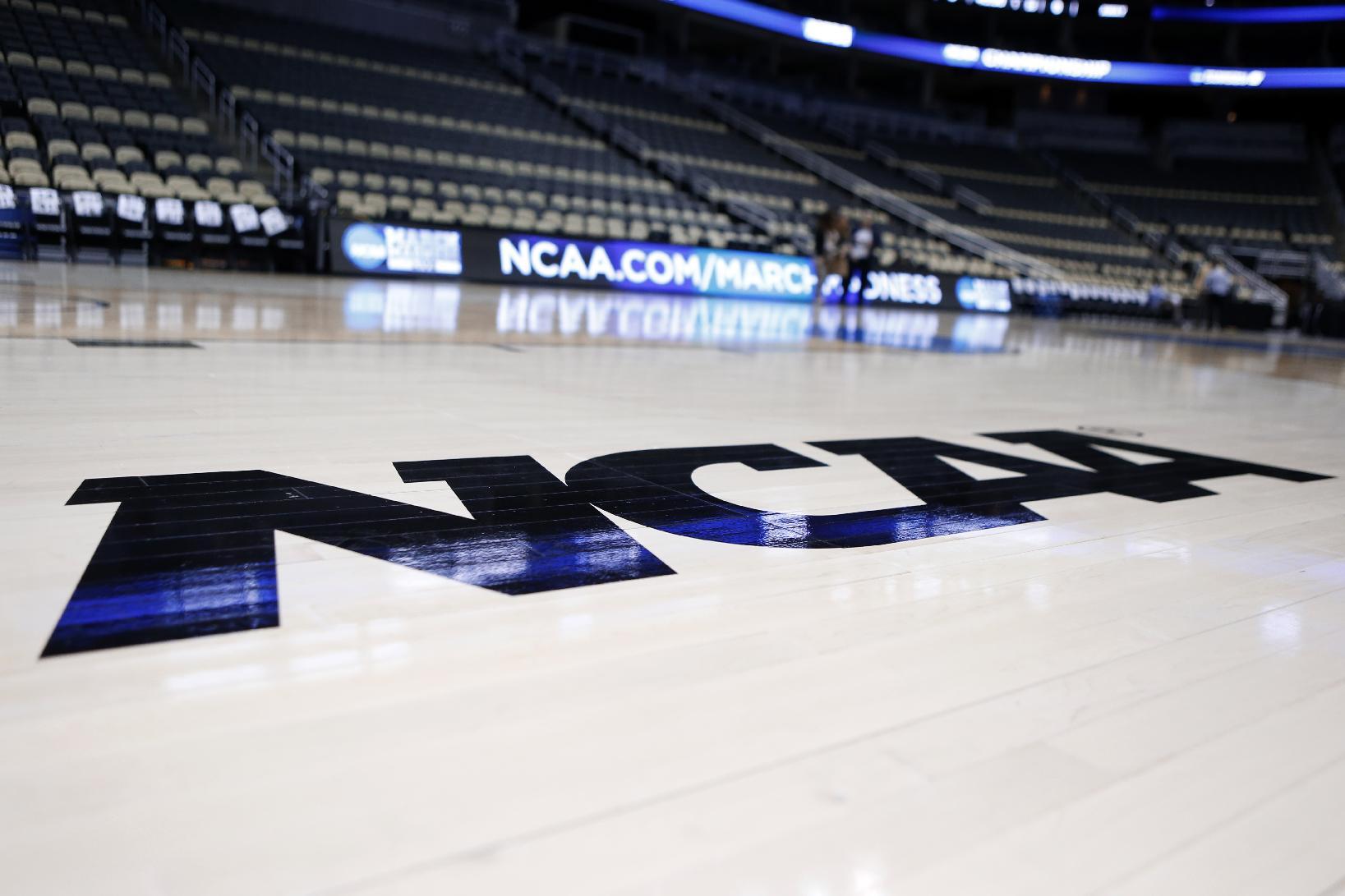 Thousands of current and former college athletes could receive money as a result of settlements from a series of lawsuits stemming from the use of football and men’s basketball players’ names and likenesses in video games.

According to legal documents obtained by USA Today, many athletes are “likely” to receive “at least $1,000” and some could receive “$6,700 or more.”

The documents were submitted late Thursday night to U.S. District Judge Claudia Wilken as part of the process to gain her final approval of a combined $60 million in settlements of claims against the NCAA, video game manufacturer Electronic Arts and Collegiate Licensing Company, the nation’s leading collegiate trademark licensing and marketing firm.

The settlements — which Wilken approved on a preliminary basis last July — applied to athletes who were on the roster of a team included in a game that was published or distributed from May 2003 through September 2014. Athletes still playing college sports are allowed receive money from the settlements without affecting their NCAA eligibility.

Claims from athletes were due on Thursday and “nearly 16,200” had done so, documents said. According to USA Today, that figure represents approximately 16 percent of athletes who were eligible for the $40 million settlement with EA Sports and Collegiate Licensing Company and nearly 24 percent of athletes eligible for the $20 million settlement with the NCAA.

Per USA Today, athletes can receive money from “either or both settlements,” based on a number of factors.

— Whether a player’s name appeared on a team roster.

— Whether his assigned jersey number appeared on a virtual avatar.

— Whether his photograph appeared in the game.

— Which years he appeared in a game as an avatar and/or had his photograph used in the game.

— The number of years in which a player was on a roster, appeared in the game as an avatar and/or had their photograph used in the game.

Some of the total $60 million in combined settlement money will go toward “fees and expenses sought by plaintiffs’ lawyers” and payments to named plaintiffs, including former UCLA basketball player Ed O’Bannon.

Of the $60 million in combined settlement money that has been proposed, the lawyers are seeking fees not to exceed $19 million and expenses not to exceed $3 million. A total of nearly $200,000 would be set aside as “participation awards” for named plaintiffs, including former UCLA basketball player Ed O’Bannon, former Nebraska and Arizona State football player Sam Keller and former Rutgers football player Ryan Hart.

All athletes who made a valid claim will receive “at least $74.” Other monetary amounts depend on an athlete’s visibility in a game.

For example, an athlete who was in an EA game from 2005 to 2014 would receive “about $850 from the EA settlement and/or a little less than $500 from the NCAA settlement.” For each year a player appeared in a game, the total is multiplied.

According to Thursday night’s filings, based on the current claims rates and attorney fee-and-expense requests, an athlete who appeared on a roster in one of the games in one year and is not otherwise identifiable in the game would get $129 from the EA settlement.

Those amounts get multiplied for each year of use of the player’s name, image or likeness. So, as one of the documents filed Thursday night stated, the most any one athlete would get from the NCAA settlement is about $2,440 – an amount based on appearing in the game for five years. (The similar payout from the EA settlement would be about $4,260.)

Wilken could grant final approval for the payouts in a July 16 hearing.