You are here: Home / Baseball / In honor of the Scripps Spelling Bee, here are our favorite MLB names

In honor of the Scripps Spelling Bee, here are our favorite MLB names

The Scripps National Spelling Bee begins Thursday, and we know all of you are going to watch. The Scripps Bee has basically become our country’s fifth-biggest sport by now.

Admit it, though, the main reason you watch the Bee is because you love to see the reactions from the kids when they lose. This probably makes you a bad person, but everyone else does it. Anyone who denies this is a liar. That’s a fact.

In honor of the Bee, and the anguish we all hope to see, here are some of the most difficult baseball names to spell. If you put us on the spot, we can’t guarantee we would get the job done with these players. 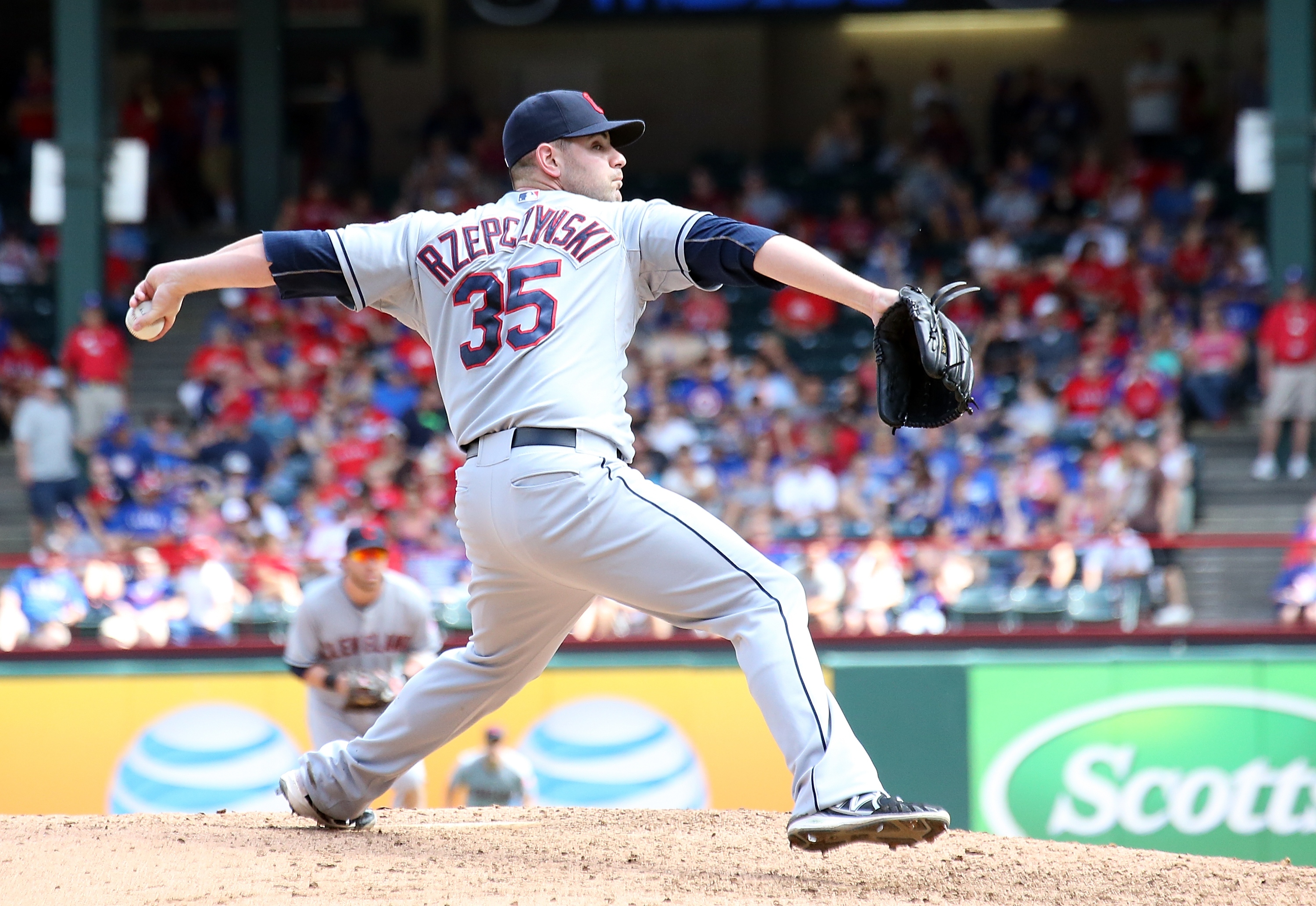 I’m going to honest with you. I attempted to spell Rzepczynski before looking it up. I missed the second “z,” and now I feel like a failure. This name is really unfair if you aren’t a fan of baseball. The way it’s pronounced, you would think it started with a “z.” The only way anyone has a chance to spell Rzepczynski is if they’ve seen it before and memorized it, or if they are a member of Marc’s immediate family. We’ll award bonus points if you remembered Marc is spelled with a “c” in this case. 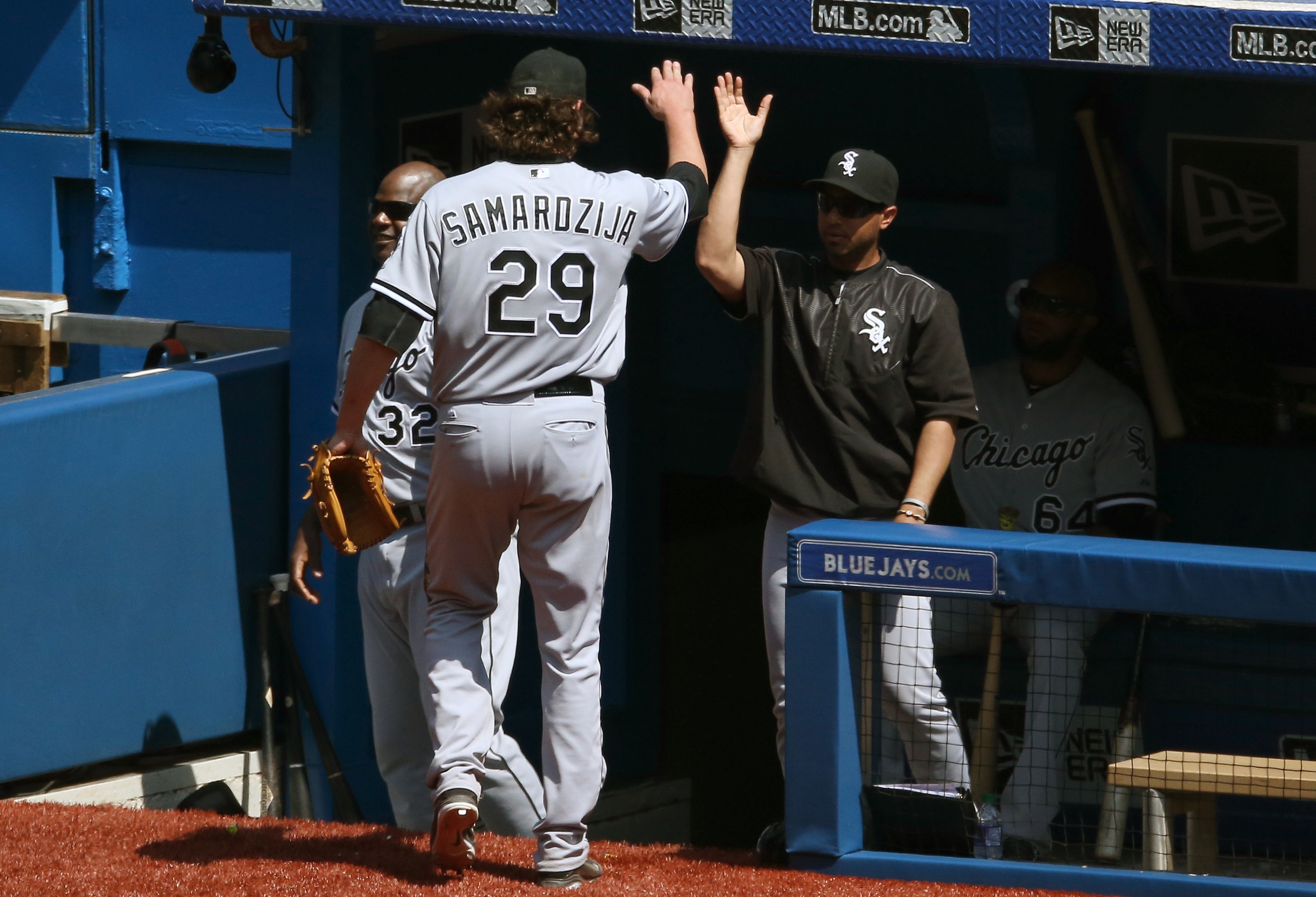 It’s the “zija” part that really screws you up here. The natural inclination is to go “jiza” at the end. This one, I actually know by heart. I’m really cool. 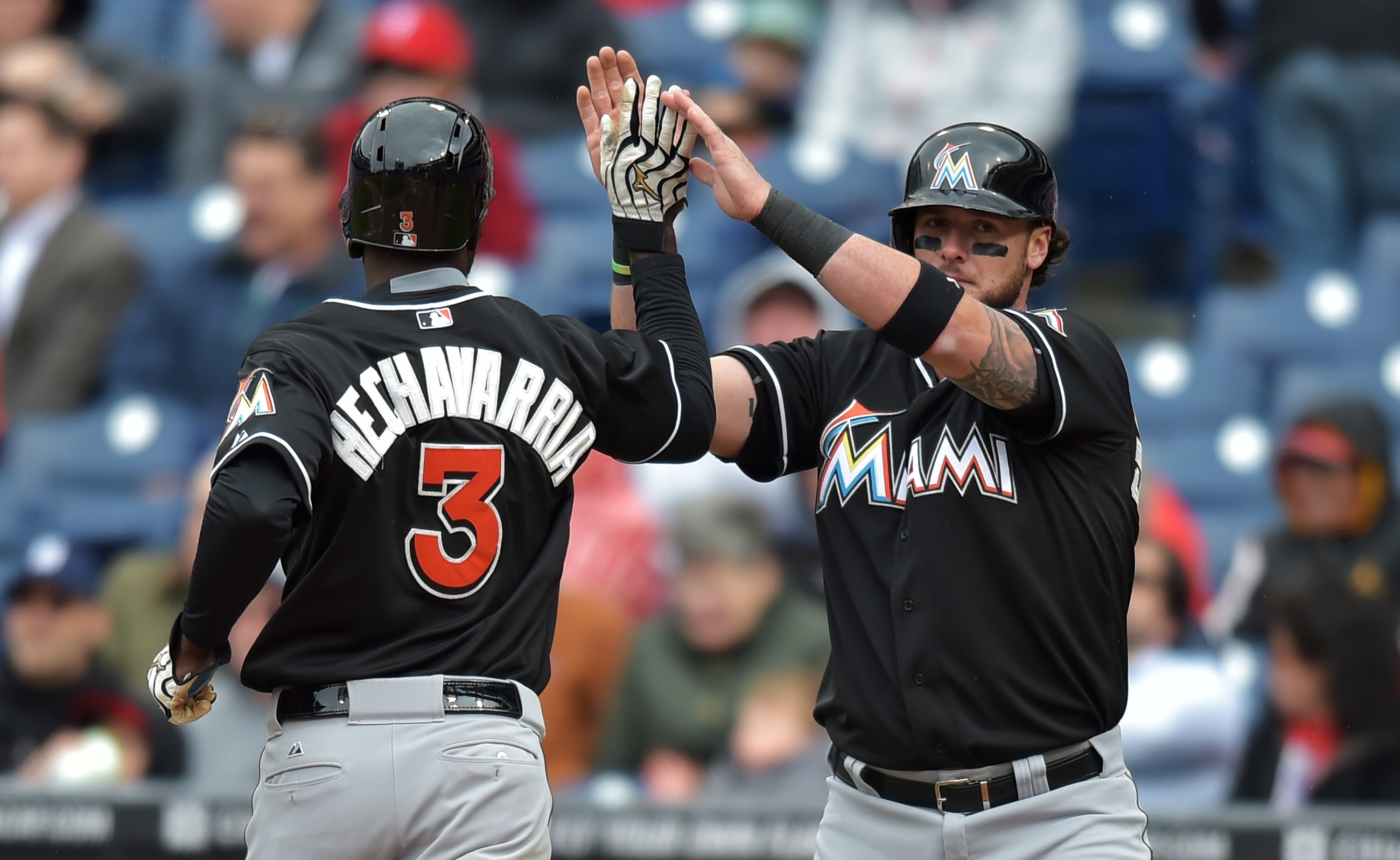 We’re not sure what’s more difficult here, the first name of the last. Like we did with Rzepczynski, we’re willing to award bonus points for getting the first name correct. 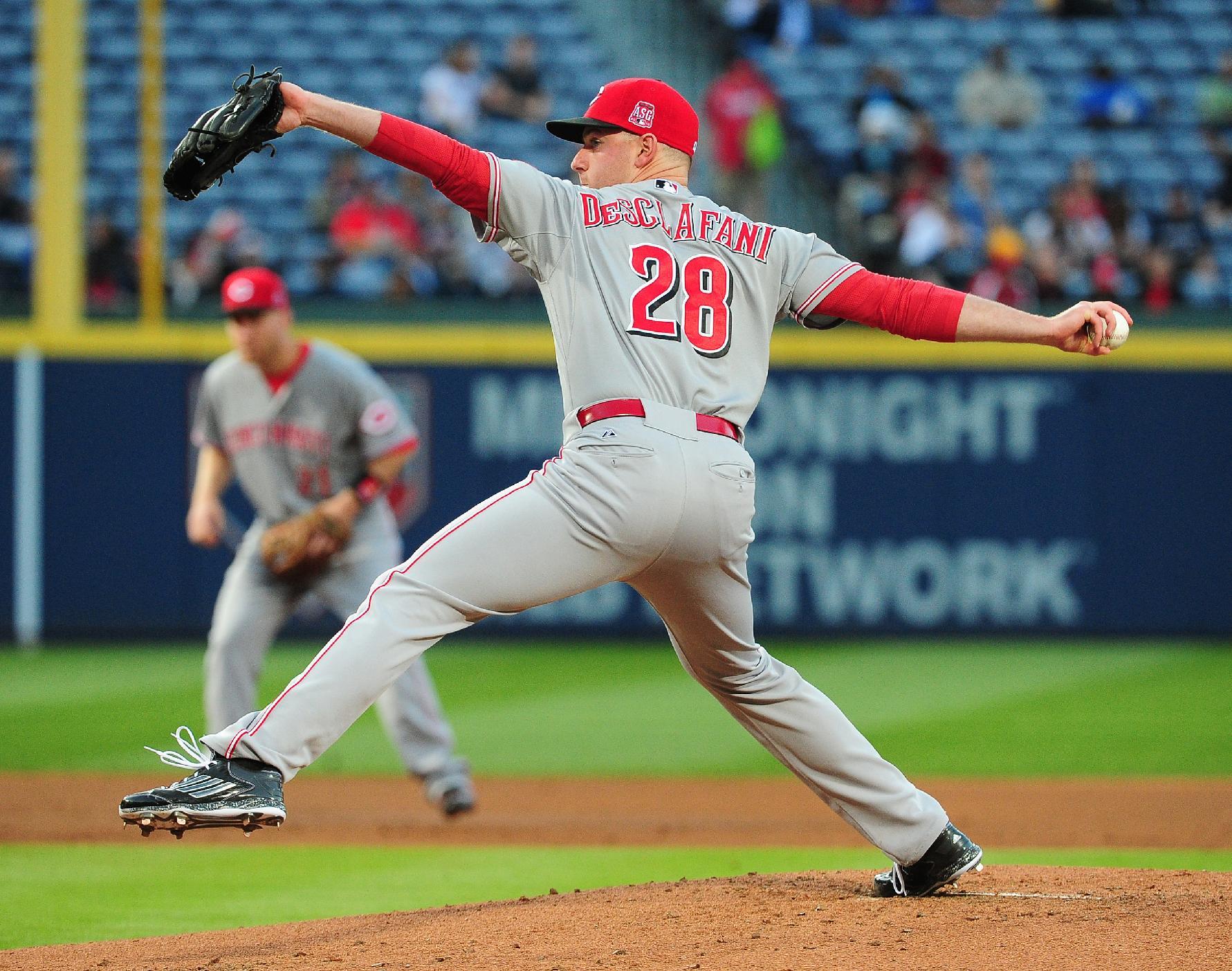 Nope. Get out of here with DeSclafani. There’s something about the “Scla” combo that just doesn’t look right. This actually might be the easiest name on the list thus far, but it looks strange every time you see it in print. 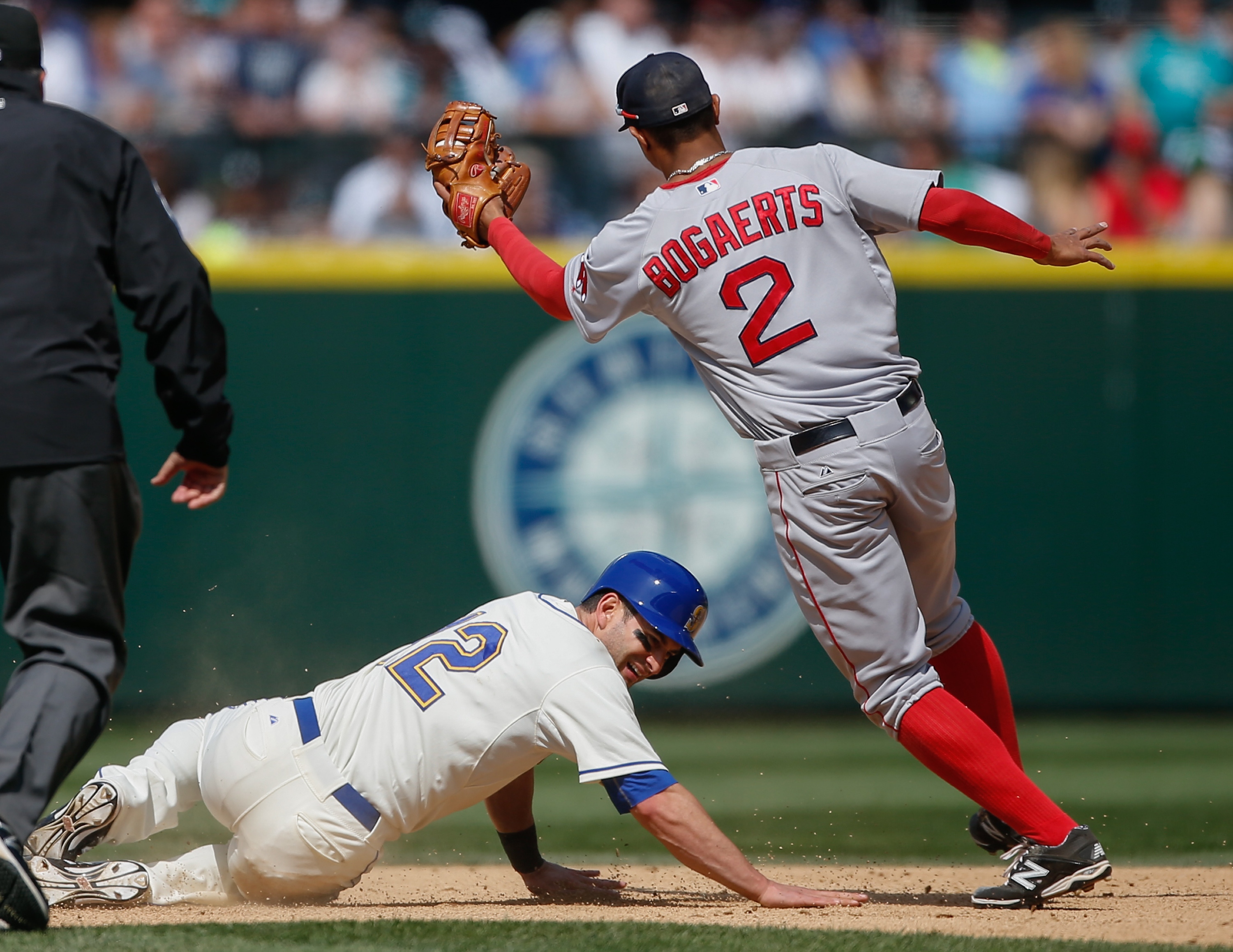 The extra vowel in Bogaerts can throw off even the best of spellers. It sounds like an easy name to spell, and then, all of the sudden, the spring the dreaded “ae” combo on you. That’s like taking a left-right combo from Tyson in his prime. 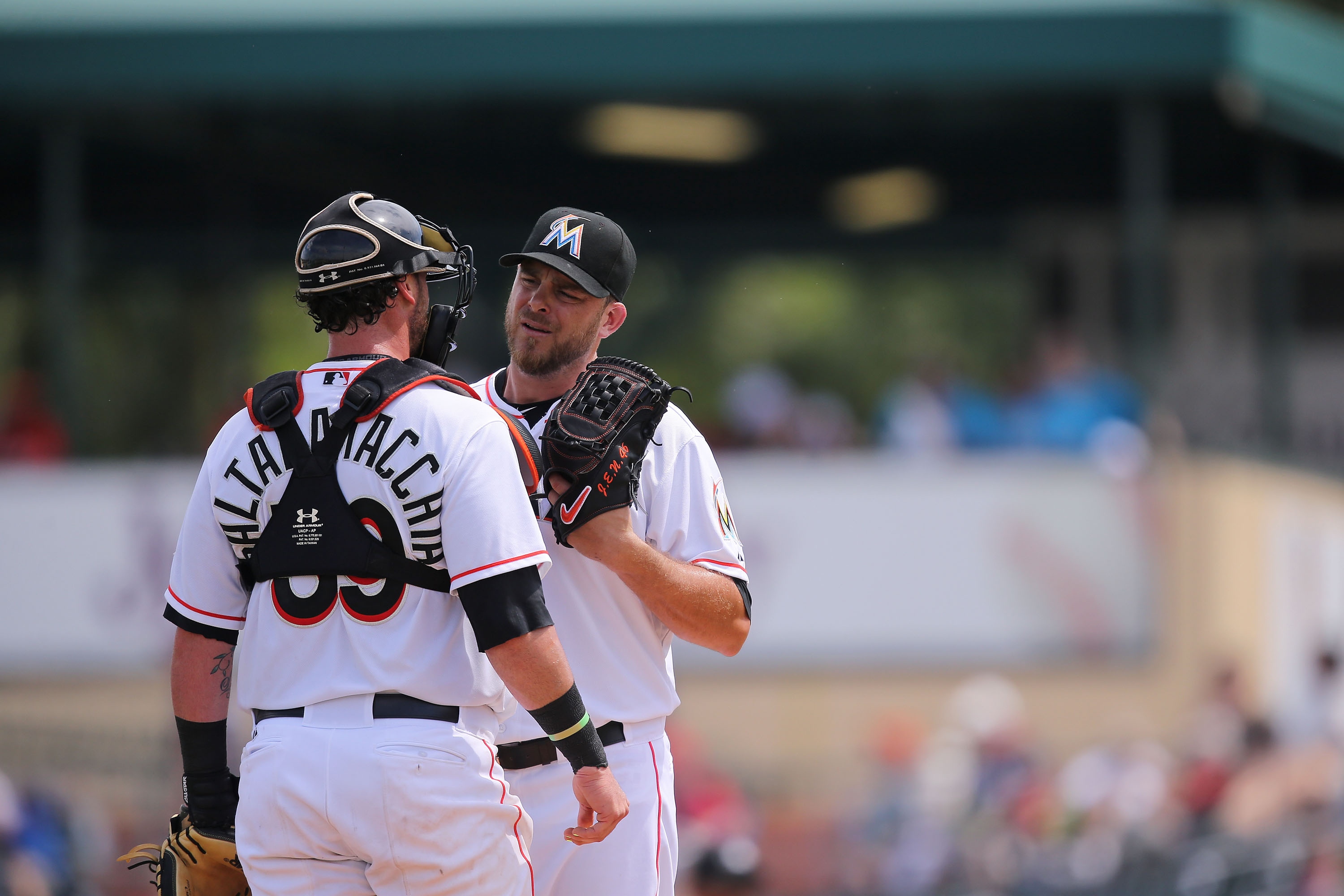 This one actually seems really easy, but our readers often toss an “i” in there for some reason.

Which player have we fogotten about? Who would knock you out of a baseball spelling bee? Be sure to let us know on Twitter, Facebook or in the comments.