Detroit Tigers pitcher Justin Verlander took a big step toward making his 2015 debut Tuesday. The 32-year-old has been sidelined all season due to a triceps injury, but looked dominant during a simulated game Tuesday.

Don’t believe us? Take it from one of his teammates, then.

Though it was just a simulated game, the performance should be encouraging for Tigers’ fans. Verlander may be coming off his worst season as a pro, but Detroit’s rotation hasn’t been a strong spot this year. 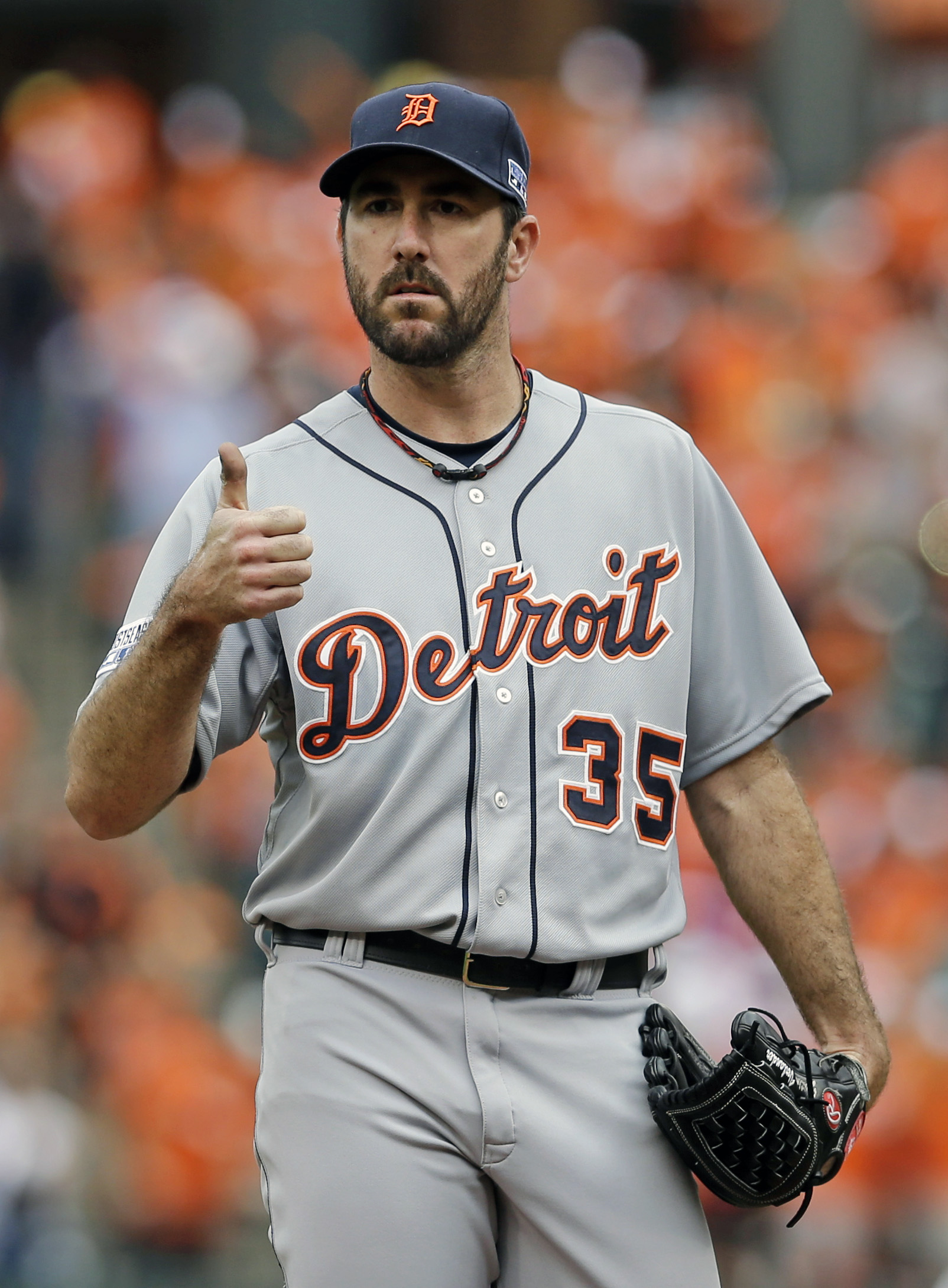 The team’s 4.15 ERA from their starters ranks 19th, though their 3.79 FIP rates ninth, suggesting improvement is possible.

Still, it’s not as if there are a lot of proven assets in the rotation. David Price is clearly an ace, but the club is relying on both Alfredo Simon and Shane Greene to remain solid. Results have been mixed thus far. Greene has experienced extreme highs and lows over his starts, while Simon has been incredibly solid. Whether they can continue to excel will be a question.

Anibal Sanchez has struggled all season, and doesn’t have the best track record with health. While his peripherals suggest some bounce back, his struggles have still been concerning. Kyle Lobstein’s strikeout rate is nearly the same as his walk rate, and that’s never a fun line to tread. Even if he can’t return to his prime, Verlander is still a clear upgrade over Lobstein.

While it’s unclear when Verlander will make his first major-league start, he could begin a rehab assignment as soon as Monday. That depends on how Verlander feels Wednesday, according to Rick Eymer of MLB.com.

With the Kansas City Royals looking like contenders after their surprise run last season, this is the first time in a while the Tigers will be pushed for the division crown. Getting Verlander back could be the difference in that race, particularly if the Justin of old is able to return.