You are here: Home / Baseball / Reds’ fans get their wish as Kevin Gregg is designated for assignment 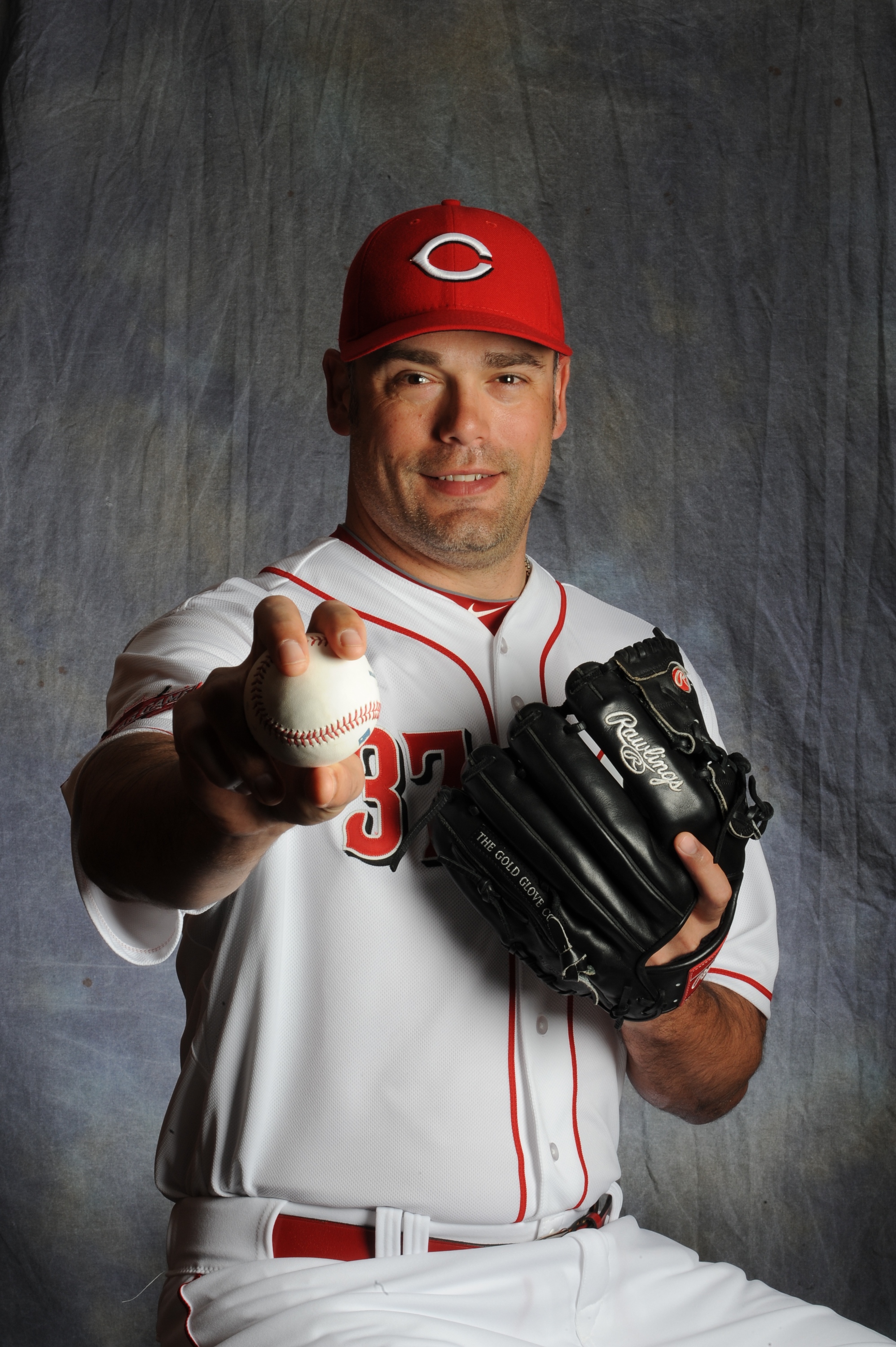 Gregg got off to a poor start to open the year, but the situation came to a head following last Thursday’s performance. After Gregg allowed three runs in 2/3 of an inning, some angry fans started a petition on change.org to get him sent to the minors.

While it started small, the petition gained over 3,000 supporters in just a few days. Some of those may have come from the Reds’ front office based on Monday’s news.

It appears Gregg will not remain in the organization. He’s been released, according to the MLB Transactions page. It’s unclear if the Reds opted to cut ties with Gregg, or if he refused the assignment to the minors. In 10 2/3 innings this year, Gregg has a 10.12 ERA.

For now, Gregg will look to hook on with another club. The 13-year veteran’s ERA wasn’t pretty, but he was still striking out hitters at a strong clip. He may have to spend some time in the minors in order to prove himself with a new club, but there’s a chance some team will have interest in Gregg.

For Reds’ fans, well, the system works. They asked for Gregg’s demotion, banded together and made it happen.

Next up, we suggest starting a petition that forces Reds’ fans to stop criticizing Joey Votto’s approach at the plate. Yes we can!