You are here: Home / Baseball / Fan takes out ad asking for A-Rod’s 660th home run to have an asterisk

Fans love to hate New York Yankees infielder Alex Rodriguez. The 39-year-old has gotten off to a strong start this season, and that has only added fuel to the fire.

With Rodriguez just one home run away from tying Willie Mays for fourth on the all-time list, one fan believes it’s time to take action.

Some lunatic took out a full page ad in the Daily News to ask Rob Manfred to put an asterisk next to ARod’s 660th HR pic.twitter.com/nohY942lKH

That’s right, one fan is so upset with A-Rod that he took out a full page ad in the New York Daily News asking commissioner Rob Manfred to put an asterisk next to Rodriguez’s home run total. 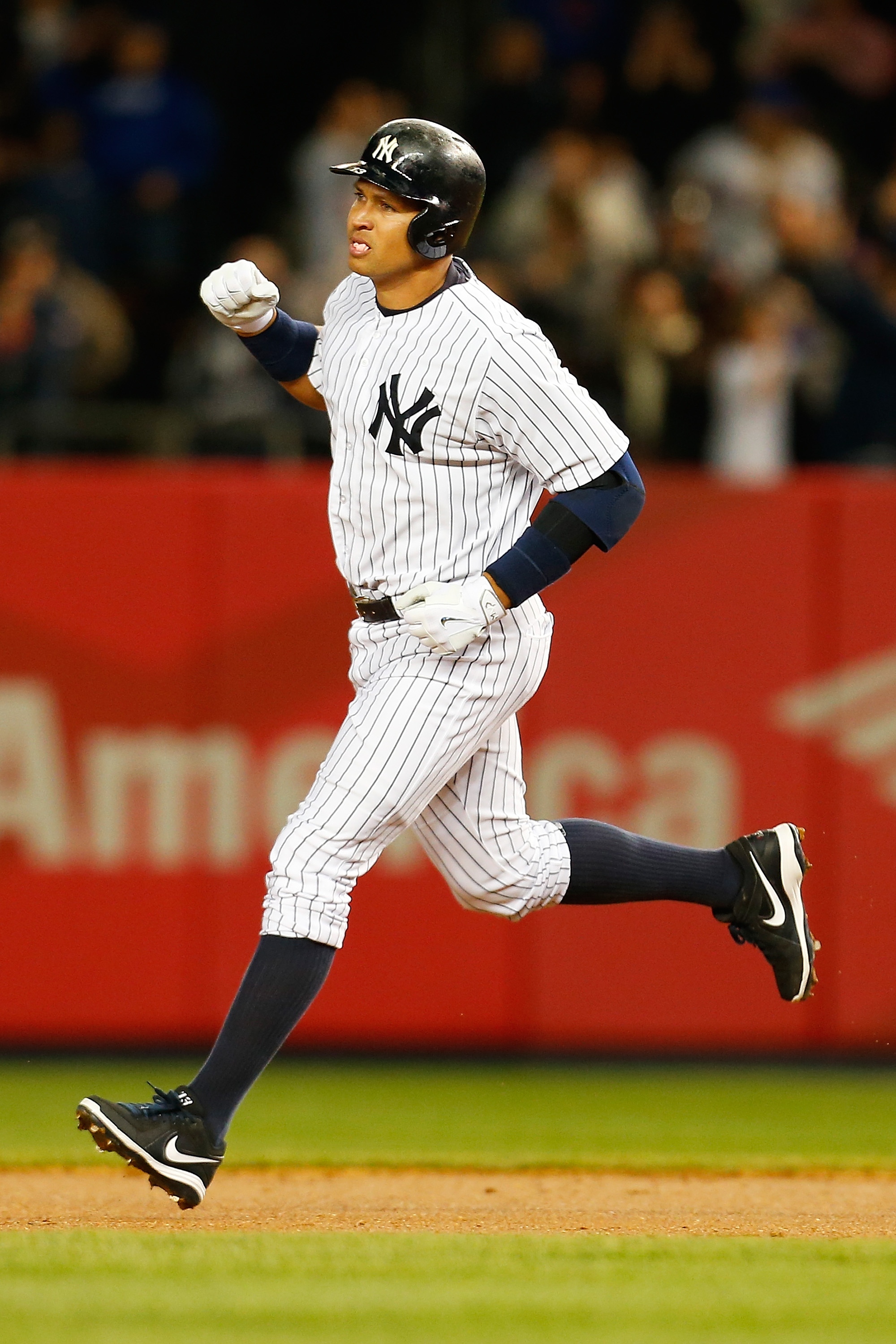 His request will likely fall on deaf ears. There’s no precedent for putting asterisks next to player’s numbers, and it doesn’t seem like Manfred is going to start that trend now.

On top of that, putting an asterisk next to Rodriguez’s home run total would open up a huge can of worms. Would Manfred then have to add an asterisk to Barry Bonds’ total? Who else deserves asterisks? Where would it stop?

Are there people out there who honestly believe this would be a good use of the commissioner’s time? Surely, he has more important things on his plate.

Our anonymous Giants fans may also be looking at this situation through biased glasses. He or she seems to forget that there were some rumors about Mays having amphetamines in his locker when he was a member of the New York Mets.

That doesn’t seem to matter to most fans. So much of the focus today is on steroids and PEDs, and that makes Rodriguez public enemy No. 1.

By now, Rodriguez is used to the negativity. He recently told reporters his career has been “one long boo for 15 years.”

That’s only going to get worse as Rodriguez continues to reach his milestones. Fans will be upset, but the commissioner will do nothing. The haters will continue to hate, and Rodriguez seems to feed on that.