You are here: Home / NASCAR / Report: David Ragan expected to drive MWR’s No. 55 in May

Report: David Ragan expected to drive MWR’s No. 55 in May 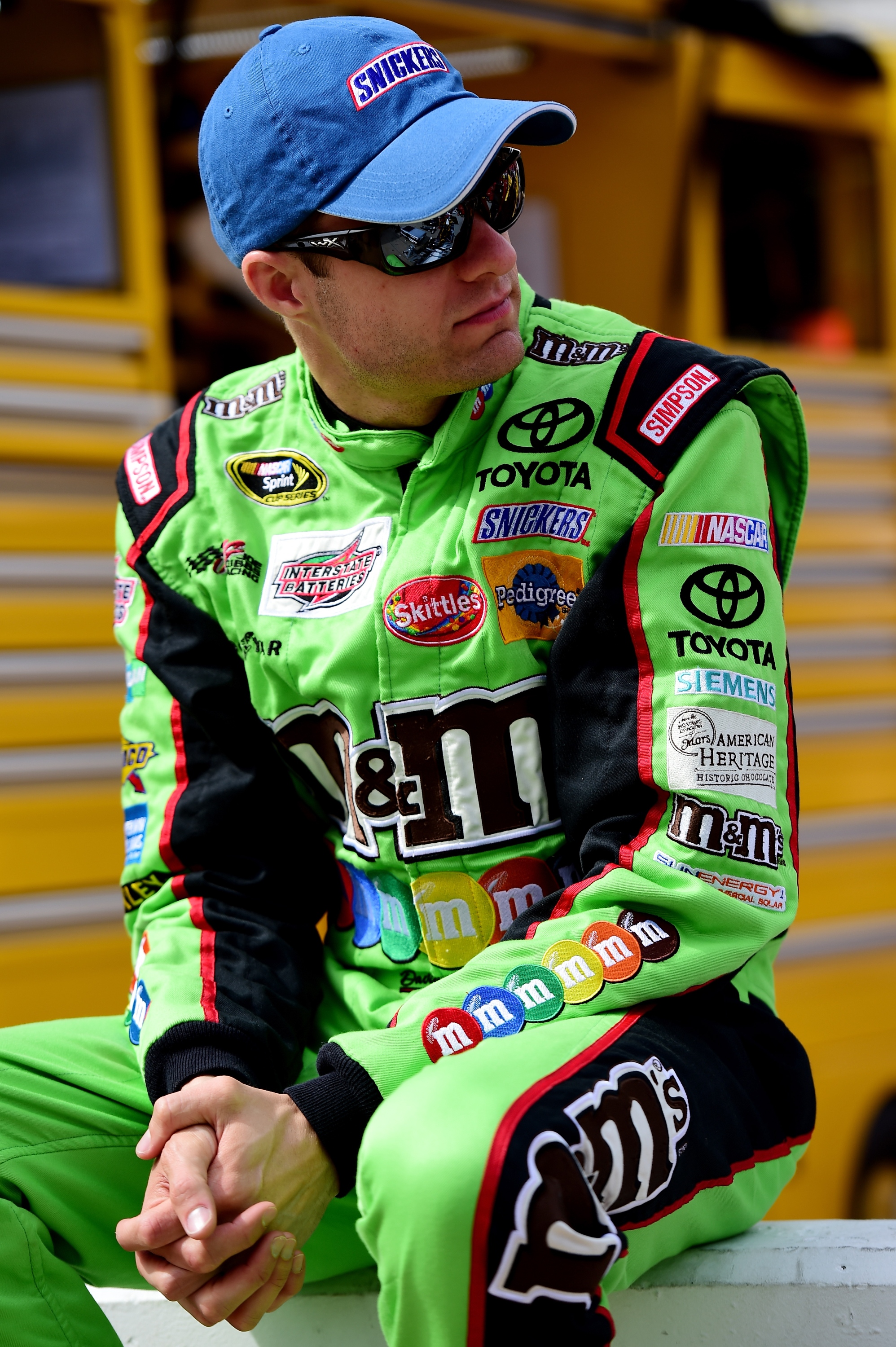 Is David Ragan going to drive for another Toyota team in 2015?

According to the Charlotte Observer, Ragan is expected to take over the No. 55 car for Michael Waltrip Racing starting at Kansas Speedway on May 9. The Associated Press first reported MWR’s interest in Ragan.

Ragan is currently subbing for Kyle Busch at Joe Gibbs Racing following Busch’s injuries in the Feburary Xfinity Series race at Daytona International Speedway. Ragan has driven for JGR since the second race of the season and would vacate the car after Talladega for Erik Jones. NBC Sports first reported the possibility of Jones taking over at Kansas.

Jones, 18, got his first Xfinity Series win at Texas Motor Speedway earlier in April and made a hasty Sprint Cup Series debut at Bristol, even if it doesn’t officially count in the box score. Denny Hamlin had an issue with a neck muscle in the opening laps at Bristol and Jones flew in from Charlotte during a rain delay to take over for Hamlin.

According to the Observer, Ragan would be driving the No. 55 for the rest of the season, meaning Brian Vickers won’t be returning to the Cup Series in 2015. Vickers, who missed the first two races of the season after heart surgery, is out because of a recurrence of blood clots.

Here’s what Ragan said to USA Today about the report:

“I know I’m going to be in the 18 car for a little while,” Ragan said. “This week and Talladega are obviously two very important weeks we’re looking forward to. I’m focused on that and I just don’t really have any comment.”

If Ragan moves to the no. 55 for the rest of the year, Front Row Motorsports would need to find replacement drivers. When Vickers returned to the Cup Series briefly this year, his current replacement driver, Brett Moffitt, drove the No. 34. With Moffitt in the No. 55, Chris Buescher has served as the team’s main driver, though he’s not participating at Richmond.

Waltrip is scheduled to drive the No. 55 next week at Talladega. Busch is expected to return to Cup Series action at some point this season but no timeline has been established for his return.