You are here: Home / Basketball / The first round of the 2015 NBA playoffs is set

The first round of the 2015 NBA playoffs is set 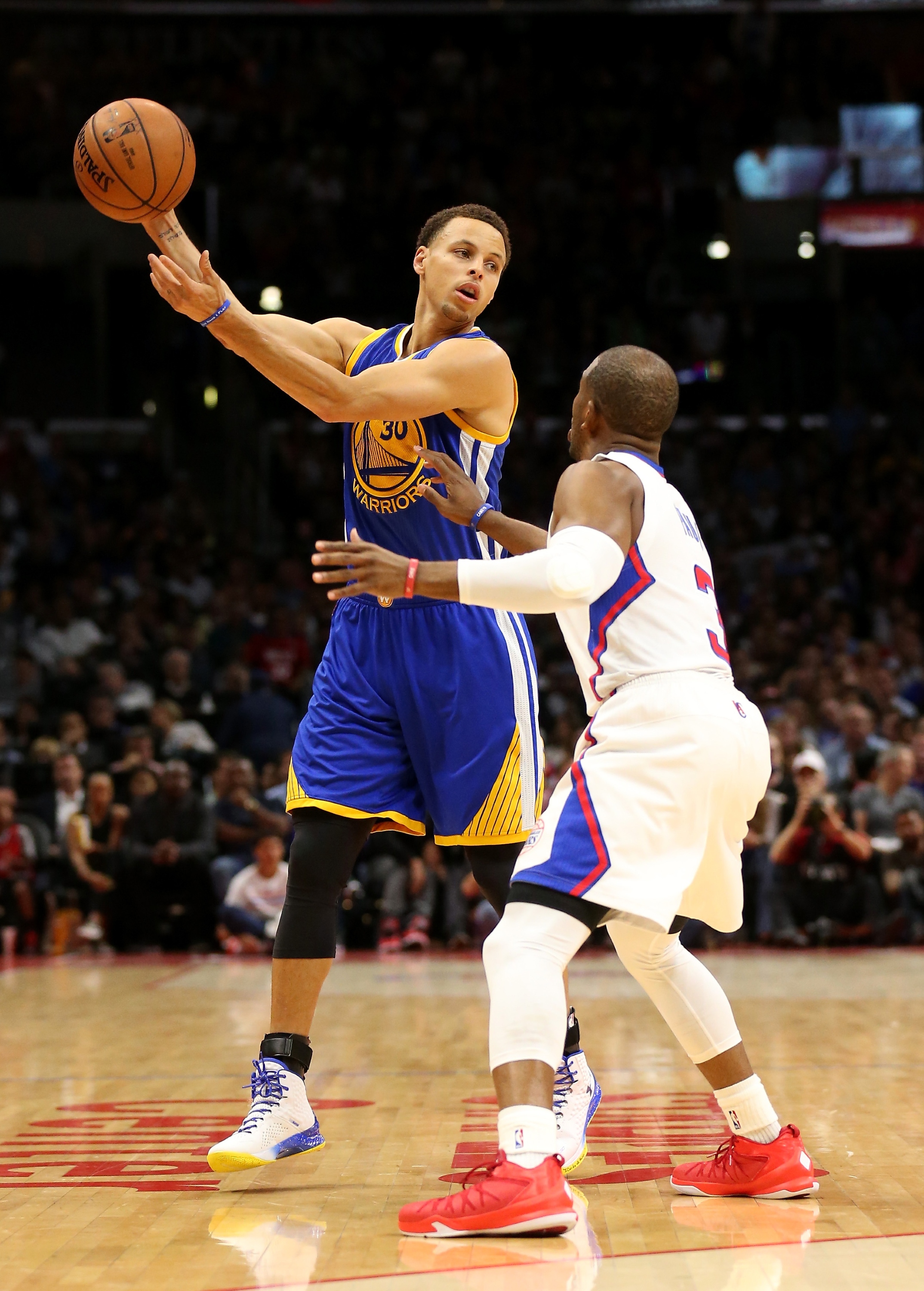 After six months and 82 games each for 30 teams, the field and seeds of the 2015 NBA Playoffs are in place. Need to know which teams are facing off and when they play? Check out our list of the matchups and schedules for the first round.

No. 1 Golden State Warriors vs. No. 8 New Orleans Pelicans

The Warriors sprinted to a franchise-best regular season and homecourt advantage throughout the playoffs with the deepest roster in the league, an MVP candidate Stephen Curry, and a point differential that only a handful of teams in history have ever matched. Steve Kerr has never coached in a playoff series and no player on the roster has appeared in the NBA Finals, but this squad is the favorite to come out of the West in June.

New Orleans exceeded expectations behind a historically great season from 22-year-old superstar Anthony Davis and a strong finish to overtake the Oklahoma City Thunder for the West’s final playoff spot. They will be considerable underdogs, but Davis’s first playoff series could prove meaningful as a step towards greater success in the future.

No. 4 Portland Trail Blazes vs. No. 5 Memphis Grizzlies

The Blazers hold their seed because they won the Northwest Division, but they will not have homecourt advantage after finishing with a worse record than that of the Grizzlies. They are limping into the playoffs both literally and figuratively — late-season injuries to Wesley Matthews (torn Achilles tendon, out for the season and longer) and Arron Afflalo (likely out for part of this series) have put lots of pressure on stars Damian Lillard and LaMarcus Aldridge.

Memphis catch a break in opening the playoffs at the Grindhouse instead of having to travel across the country, although they are not heading into things playing their best ball of the season. The grit-and-grind outfit became more finesse-focused with the mid-season addition of forward Jeff Green but still identifies itself around the interior talent of Marc Gasol and Zach Randolph, the defense of Tony Allen, and the no-nonsense excellence of Mike Conley.

No. 3 Los Angeles Clippers vs. No. 6 San Antonio Spurs

Superstar point guard Chris Paul guided the Clippers through mid-season injuries to Blake Griffin and Jamal Crawford (both now healthy) in advance of a strong finish that has positioned them as contenders to win the conference. A lot will ride on highlight-ready center DeAndre Jordan, who will need to make enough free throws to deter Gregg Popovich from intentionally sending him to the line roughly 20 times per game.

The defending champion Spurs worked past mid-season struggles to become arguably the scariest non-Warriors team in the postseason. They would have clinched the No. 2 seed if they’d beaten the Pelicans on the season’s final day and enter the playoffs with Kawhi Leonard thriving as the linchpin of the squad at both ends. This series looks to be the most competitive of the first round, at least on paper. 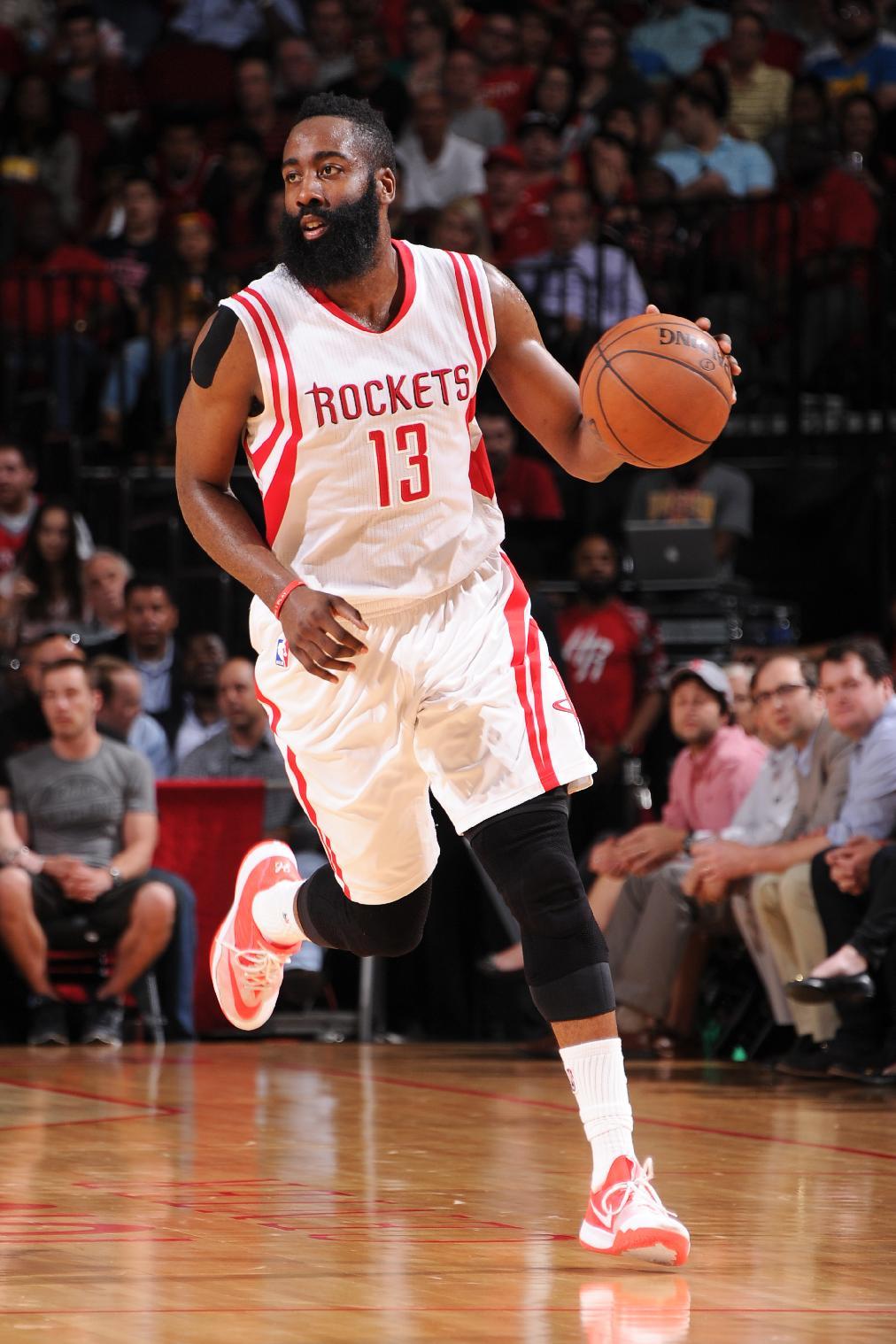 No. 2 Houston Rockets vs. No. 7 Dallas Mavericks

The Rockets emerged from a crowded field to grab the No. 2 seed and Midwest Division title despite key injuries to Dwight Howard (who missed two months), tenacious point guard Patrick Beverley, and underrated scorer Donatas Motiejunas. The latter two of that trio figure to miss the entire postseason, but Houston has proven resilient and boasts one of the NBA’s top offensive weapons in MVP candidate James Harden.

The Mavericks saw their league-best offense dip in form following the December acquisition of enigmatic point guard Rajon Rondo, but he has always saved his best play for the postseason. The Mavericks have a ton of experience all over the roster and coaching staff and could very well out-perform their seed against their in-state rivals.

The Hawks surprised everyone by using the Spurs-influenced system of head coach Mike Budenholzer to sprint out to the East’s best record and a No. 1 seed. The loss of Thabo Sefolosha to a controversial broken leg could affect the team in later series (particularly against LeBron James), but this ultra-balanced, professional squad will be heavy favorites to advance.

The disappointing Nets saved face with a late-season push to emerge from a questionable group of contenders and take the East’s final seed. They are significant underdogs vs. Atlanta but have a potential advantage in center Brook Lopez, a quality low-post scorer who will face a team that sometimes struggles to protect the rim.

No. 4 Toronto Raptors vs. No. 5 Washington Wizards

The Atlantic Division champion Raptors won just 13 of their 29 games after the All-Star break as star point guard Kyle Lowry lost time and struggled due to a back injury. However, DeMar DeRozan has been a very good crunchtime scorer lately and could lift Toronto to its first series win since 2001.

The Wizards ran into their own second-half difficulties and were often kept afloat largely via the talent and will of star point guard John Wall. After a strong playoff showing last season and regular struggles this year, it’s possible that head coach Randy Wittmann needs to beat the Raptors to keep his job. 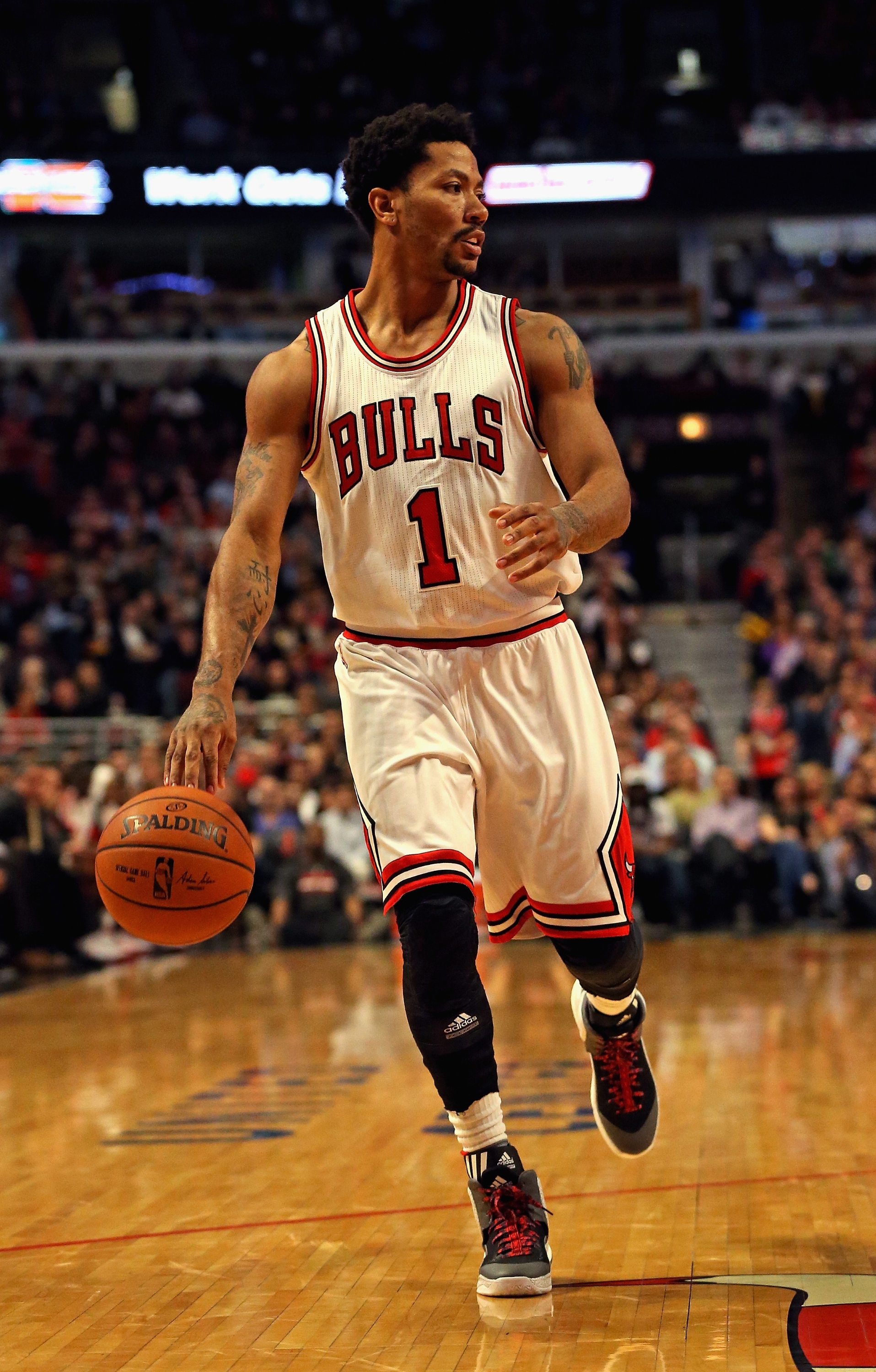 No. 3 Chicago Bulls vs. No. 6 Milwaukee Bucks

Derrick Rose missed considerable time yet again due to knee surgery, but he’s back to join a Bulls squad that took advantage of others’ struggles to finish in third place. Despite the name recognition of Rose and All-Star guard Jimmy Butler, Chicago’s strengths lie up front, where Joakim Noah, Pau Gasol, European-import rookie Nikola Mirotic, and Taj Gibson present considerable matchup problems and give the team its defensive identity.

The Bucks went from the worst record in the NBA in 2013-14 to a solid playoff position this season, although they struggled down the stretch. The loss of No. 2-overall pick Jabari Parker to an ACL tear hurt the team’s offense, but they feature one of the NBA’s rangiest defenses and a budding star in Giannis Antetokounmpo.

No. 2 Cleveland Cavaliers vs. No. 7 Boston Celtics

Cleveland started slower than many anticipated after bringing back LeBron James and trading for Kevin Love to team with Kyrie Irving this summer, but righted the ship after a two-week rest for LeBron and a pair of lineup-changing trades. They’ve been one of the league’s best teams for three months, securing their first playoff appearance, 50-win season, and division title since LeBron joined the Miami Heat in 2010.

The Celtics lack star power, but rising-star head coach Brad Stevens has gotten the most out of a piecemeal roster that now features a legitimate scoring threat in trade-deadline acquisition Isaiah Thomas. Boston will be a heavy underdog in a matchup of the teams with the East’s best records since the All-Star break.