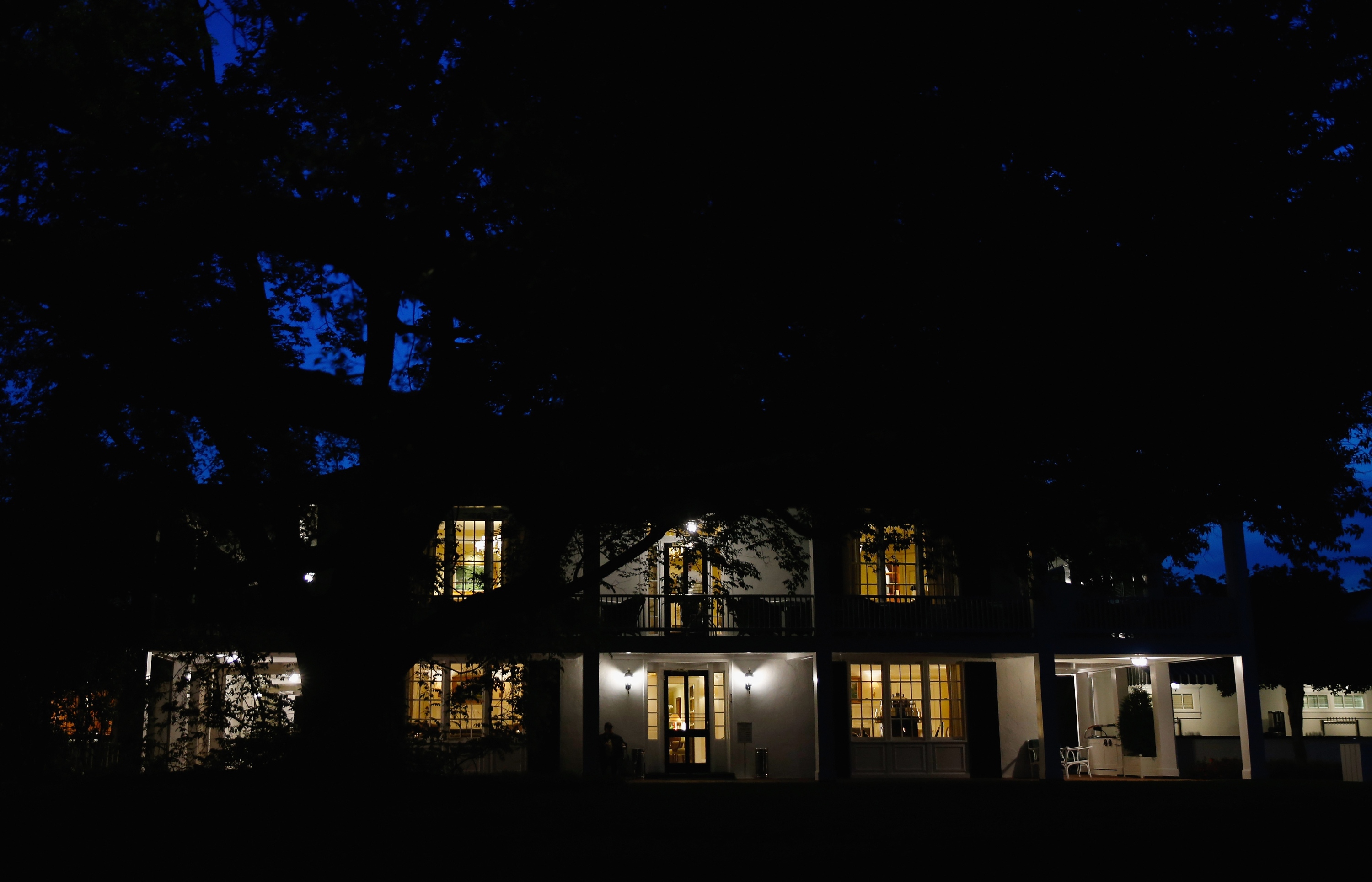 AUGUSTA, Ga. – For 50 holes, Justin Speith turned the Masters from a tournament into a coronation. But a late double-bogey put a crack in his previously impenetrable foundation, and suddenly a few challengers are within a handful of strokes of Spieth’s lead. It’ll be a challenge for them to catch him, but it’ll be just as much of a challenge for Spieth to remain within himself and close out a wire-to-wire Masters.

With all due respect to Rory McIlroy, Tiger Woods, Dustin Johnson and others 10 strokes back or more, it will take both a titanic effort on their part and a total collapse atop the leaderboard for them to have a hope of contending. So we’ll wish them well and keep our attention on the four men with the best chance to win on Sunday. In descending order down the leaderboard, they are:

Jordan Spieth (Leader, -16)
The case for: Spieth’s chip on 18, a tricky up-and-down just minutes after he’d double-bogeyed, was his most critical shot of the tournament. He gently nestled the ball up near the flag and parred the hole; a bogey could have been disastrous for his confidence. That shot righted the ship and kept Spieth four shots clear of the field. If he keeps playing as well as he has so far, this Masters is his in a walk. Mild jog, at best.

The case against: Spieth is still just 21, and he’s never played a bigger round than he will on Sunday. How will he handle adversity, and there will be adversity? He surrendered a Sunday lead last year. Is he able to put that out of his mind?

Justin Rose (-12)
The case for: Rose is a major winner, with the 2013 U.S. Open already his. He won that coming from behind on Sunday, albeit only from two strokes down. He played the back nine in five-under on Saturday, which bodes well as long as he doesn’t let Spieth get too far ahead.

The case against: Rose, and all the others behind Spieth, must overcome a substantial deficit, and Rose took a whle to get started on Saturday. If he gives Spieth any room to run on Sunday, the young Texan might be too far away to catch.

Phil Mickelson (-11)
The case for: Phil’s the most decorated and veteran golfer of this quartet, and he’s been here plenty of times before. (He’s fallen short plenty of times from this position before, but let’s not focus on that.) Mickelson has the ability to roll in some long beauties, and usually is good for at least one how-the-hell-did-he-do-that shot on major Sundays. He’ll need help, but another green jacket isn’t out of the question.

The case against: Phil generally plays about 16 good holes every round, but he has no margin for such errors this time around. He’ll have to do even better than his 67 to catch Spieth, and he’ll have to eliminate any of the wiggly putts that always seem to show up at the worst possible time.

Charley Hoffman (-10)
The case for: Steadiness. Hoffman has lurked within sight of Spieth ever since teeing off in the very first group on Thursday. Plus, he’s the subject of the greatest improv rap ever written about the Masters.

The case against: This is only Hoffman’s second Masters, so the pressure of the moment could get to him. He tied for 27th in his only other visit to Augusta, in 2011. He wasn’t able to capitalize on a decent scoring day, only picking up a single stroke. Plus, he cut his luxurious locks.

Play begins at 10 a.m. ET on Sunday at Augusta, and the Mickelson-Hoffman pairing tees off at 2:40 p.m., with the others to follow 10 minutes later. Not much longer now.