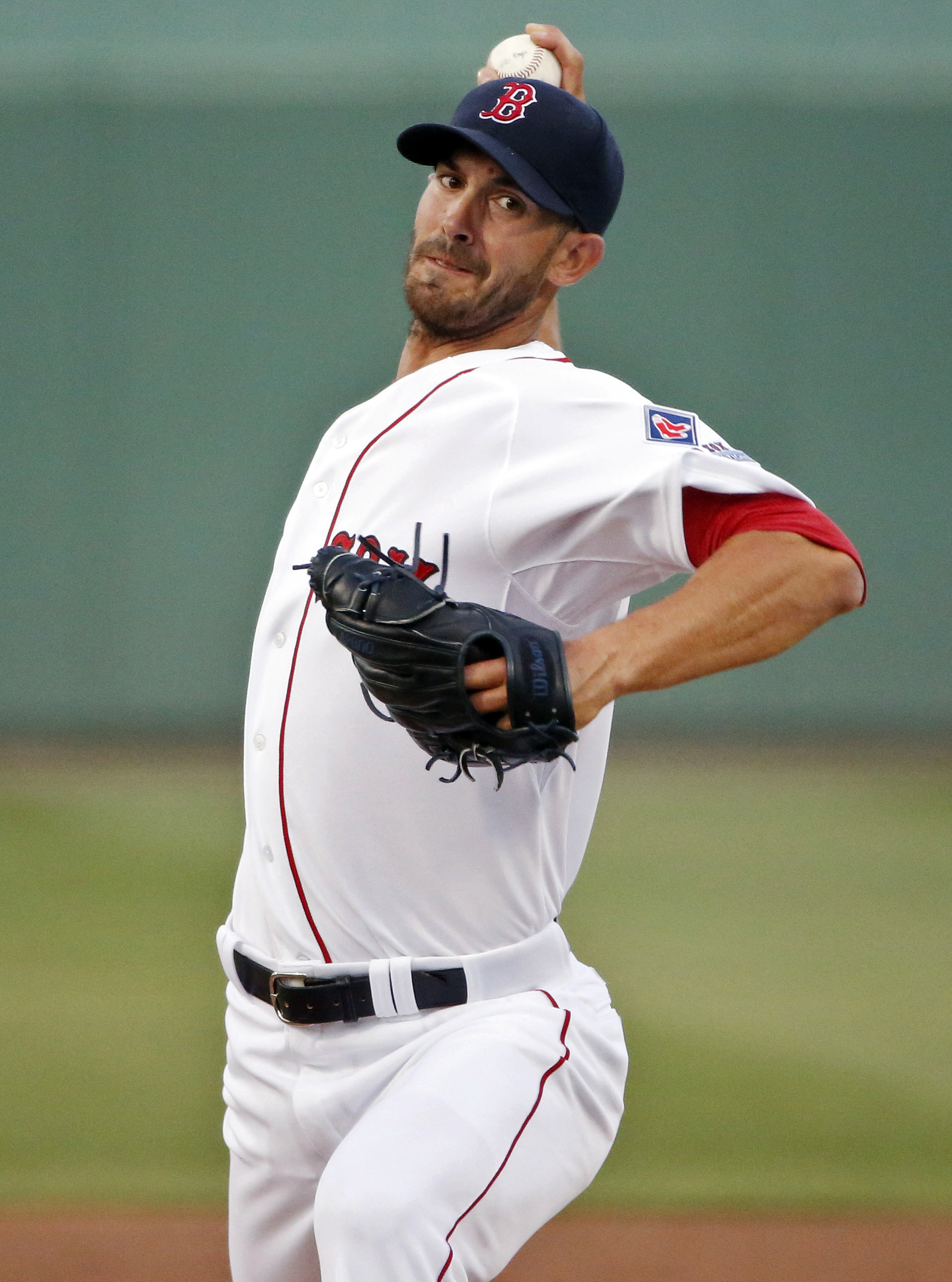 Rick Porcello has enjoyed his brief stay in Boston. The right-hander agreed to a four-year, $82.5 million extension to remain with the Boston Red Sox on Monday. Porcello broke the news on The Players’ Tribune.

The 26-year-old Porcello was set to become a free-agent following the season, but opted to remain with the club. The news came as quite a surprise, as it was reported by WEEI that Porcello did not want to negotiate a new deal once the regular season began.

While the regular season is technically underway, it appears the two sides had agreed to the framework of the deal a few days ago. Porcello likely waited until the team could announce the contract to release the news.

As Porcello explains on The Players’ Tribune, seeing how his new organization went about their business was a big factor in him committing to the team long-term.

What really sold me on the idea of staying here for many more years was the people. Players here work their tails off and are on a daily mission to win. Coaches here don’t just focus on their own area of concentration; they’re constantly looking at how the team as a whole can get better. The organization offers every opportunity for you to excel as a player on the field, so it’s understandable why the expectations are so high.

In six seasons in the majors, Porcello has compiled a 4.30 ERA over 1,073 1/3 career innings. Porcello has been worth roughly three wins per year over the past three seasons, but has typically posted a higher ERA than FIP due to playing in front of poor defenses in Detroit. He’s coming off his best season according to his 3.43 ERA, but his 3.67 FIP wasn’t far behind.

The move ensures the Red Sox will get a strong, durable starter without having to pay top dollar. While $82.5 million is hardly chump change, there was a good chance he was going to make more on the market. On top of that, Jordan Zimmermann, Jeff Samardzija and Johnny Cueto are set to headline next year’s class of pitchers, and should all easily make over $100 million if they can remain healthy. Porcello isn’t in that class, but he’s still a valuable player. The Red Sox paid him as such.

For now, it looks like an early win for both sides. Porcello gets a big pay day, and can still hit the market around age-30. If he continues to pitch like this, he’ll be in line for another huge contract. The Red Sox managed to lock up a starter at a fair price without letting him test the market.

Porcello may not have been as flashy as the other free-agent options, but that’s not a bad thing. Paying $20 million per season for an above-average, durable starter may seem excessive, but that’s the state of baseball contracts these days.