You are here: Home / Baseball / Mets closer Jenrry Mejia cuts off the best hair in baseball 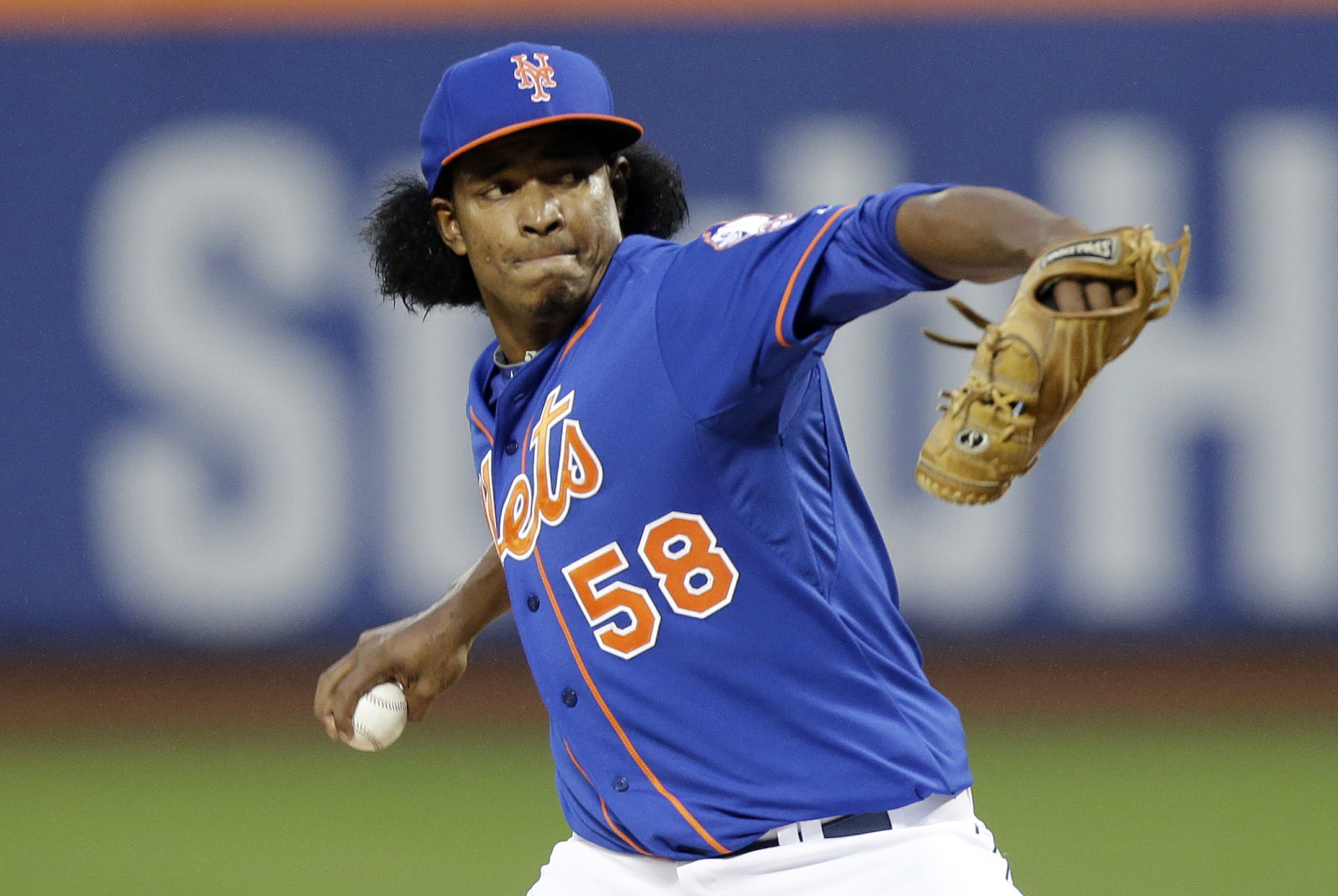 New York Mets reliever Jenrry Mejia is sporting a new look this season. Mejia, owner of the best hair in the majors, decided to cut off his locks Wednesday.

Unfortunately, it was not an April Fools’ joke.

Later, the club revealed it was not a prank, and posted an updated photo of Mejia with his new look.

While it’s sad to see his signature locks go, you have to admit Mejia still looks good.

With Mejia now taking himself out of the discussion for best hair in baseball, we thought it might be nice to scout out some new candidates for the top spot. 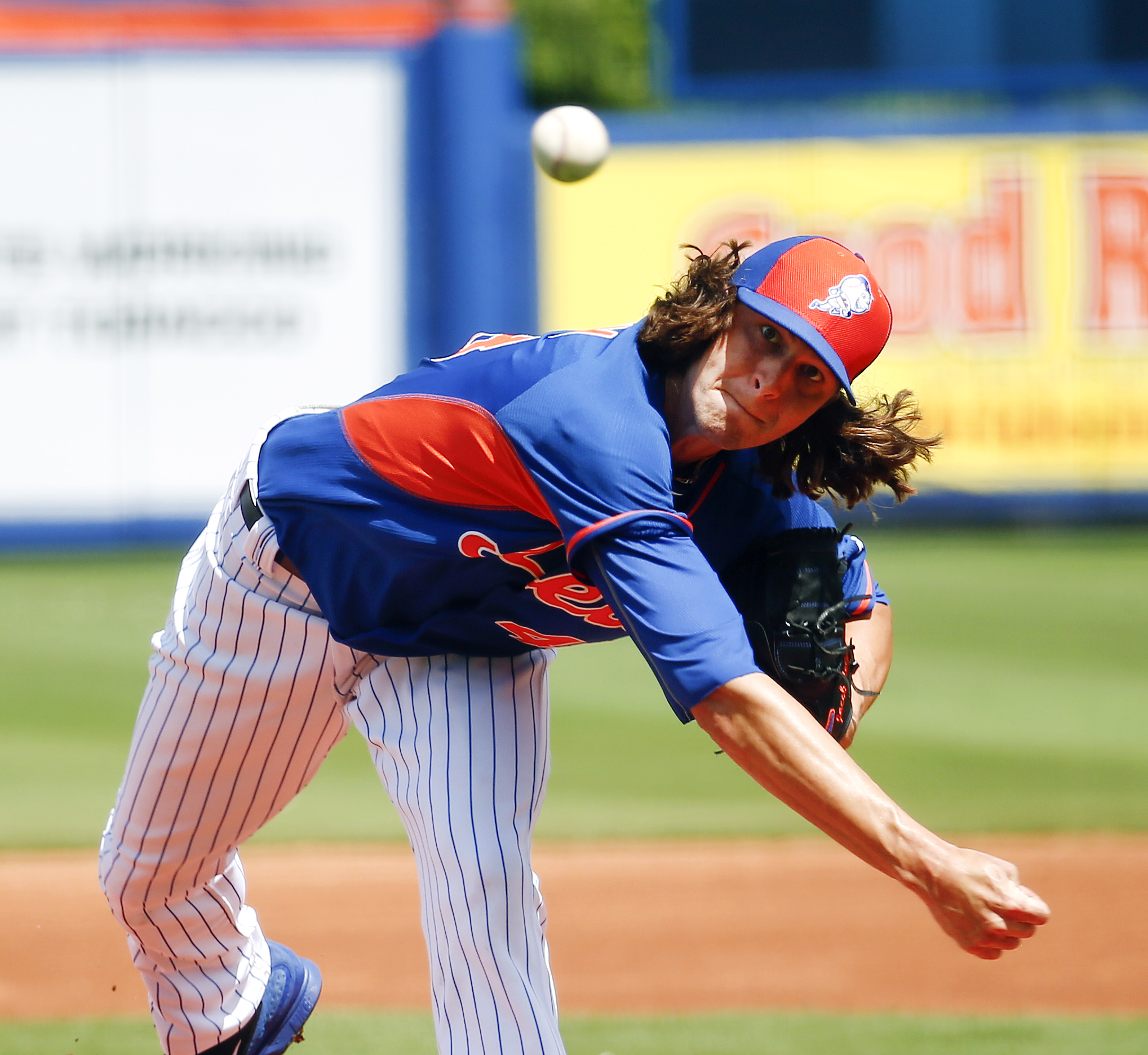 It’s tough not to include Mejia’s teammate Jacob deGrom on this list. His flowing locks should help ease the pain Mets’ fans are surely feeling about Mejia. 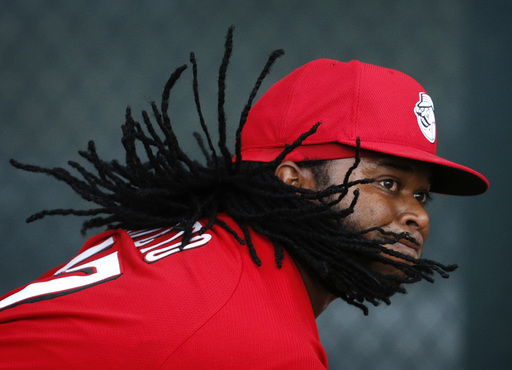 Look at that picture and tell us he doesn’t belong in the conversation. If Cueto is dealt to a new club midseason, let’s hope he’s allowed to keep his hair long. 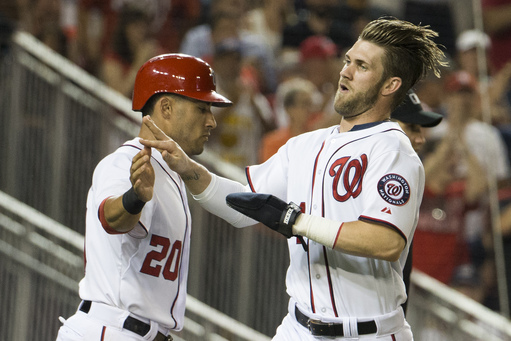 The above photo doesn’t fully capture the essence of Harper’s look during his off days. Thankfully, the internet is full of that type of thing. 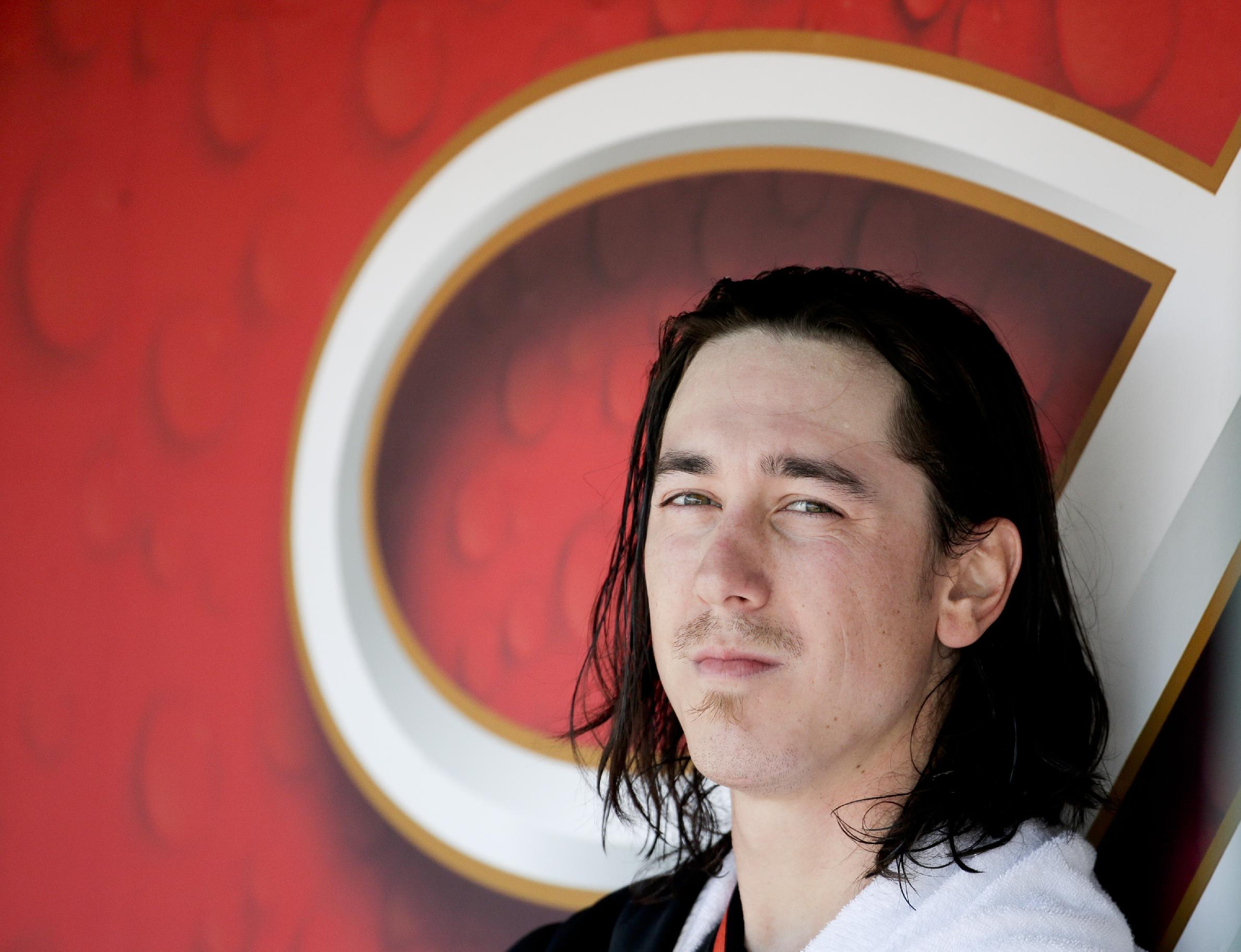 We’ll make Lincecum our last official candidate. He’s sported the same look since he’s been in the majors, and likely influenced younger guys like deGrom to grow their hair out. The man’s hair is legendary.

There’s a good chance we missed someone, so feel free to shout at us in the comments.