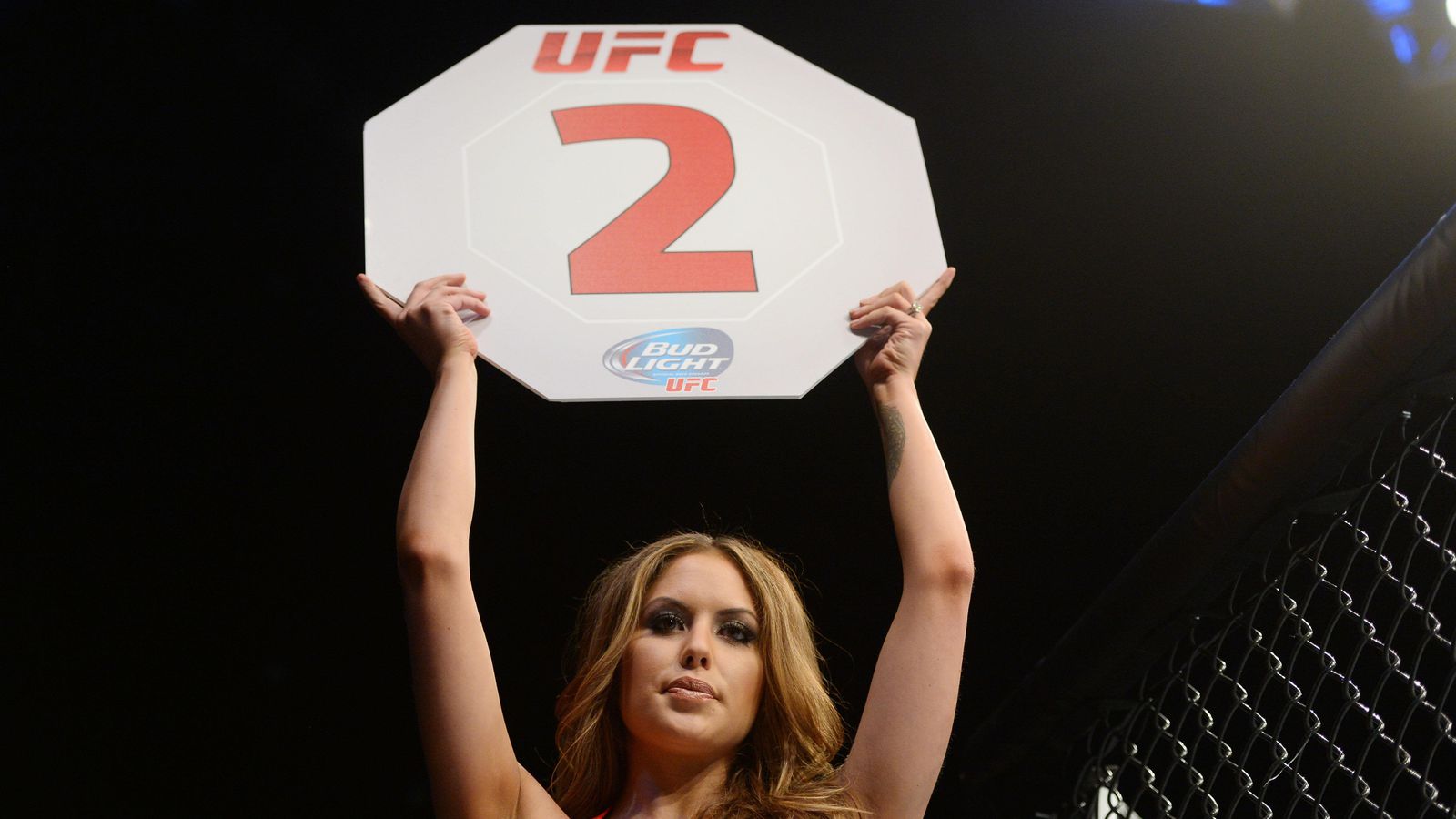 UFC 201 will also feature a Strawweight No. 1 title contender eliminator match between fan-favorite Rose Namajunas and Karolina “Kontender” Kowalkiewicz, as well as a Bantamweight war between sluggers Francisco Rivera and Erik Perez.

Before the PPV actions begins, FOX Sports 2 will set the stage with four undercard “Prelims” bouts (check out the Fight Pass portion here). Hopefully, the station is available in your area. If not, here’s what the unlucky among you are missing:

Nikita Krylov (20-4) opened his UFC career 1-2, suffering stoppage losses to Soa Palelei and Ovince Saint Preux. The Ukranian been on an absolute tear since, stopping four opponents in less than two rounds apiece.

Nineteen of his 20 stoppage wins have come in the first round.

After over a decade at Middleweight, Ed Herman (23-11) moved up to 205 pounds this January against Tim Boetsch. There in Boston, Mass., he put his 36-second knockout loss to Derek Brunson behind him with a brutal clinch knee that put “The Barbarian” down for the count.

“Short Fuse” is more than 10 years older than his foe.

I keep expecting Krylov to lose and he keeps, well, not losing. The man formerly known as “Al Capone” is raw as hell, but he just keeps getting it done. He’s got solid power striking, bizarrely effective Brazilian jiu-jitsu, and ought to have a considerable size advantage over the long-time Middleweight despite being a fairly small 205-pound fighter himself.

Even though Herman’s still got plenty of tricks left up his sleeve, as he amply demonstrated against Boetsch, I doubt he can overcome the physical disparity. Krylov overwhelms him on the feet before locking up a submission partway through the second.

Starting with a robbery loss at the hands of Diego Sanchez, Ross Pearson (19-11) has alternated losses and wins for eight consecutive bouts. Earlier this month, he welcomed former Bellator MMA Lightweight champion Will Brooks to UFC and lost a competitive decision.

He replaces the ailing Siyar Bahadurzada on short notice.

After a highly-questionable decision loss to Al Iaquinta snapped a three-fight win streak, Jorge Masvidal (29-11) made the move up to Welterweight and utterly thrashed Cezar “Mutante” in his first appearance. The split decisions just wouldn’t leave him alone, however, as he ran afoul of two straight against Benson Henderson and Lorenz Larkin.

He stands three inches taller than Pearson at 5’11.”

One one hand, Masvidal is a perpetual underachiever whose jab-happy offense ostensibly plays right into Pearson’s hands. On the other, he’s quite a bit taller than “Real Deal” and the Brit hasn’t been consistently effective in ages … not to mention the short notice.

I’ve got to give it to “Gamebred” here, even with Pearson’s alternating win/loss sequence projecting a victory. Masvidal has the wrestling edge, the better kicking game and the edge in size, too. He blends striking and takedowns together for a comfortable decision victory.

Fresh off the first defense of his RFA Heavyweight title, Anthony Hamilton (14-5) debuted against Alexey Oleinik and suffered a first-round submission loss in San Antonio. He has since gone even (2-2) with a loss to Shamil Abdurakhimov.

Grabowski’s six-fight win streak came to a crashing halt at the hands of Marcin Tybura, but successfully rebounded with a submission of Kontastin Gluhov. This set up an Octagon debut earlier this year against Derrick Lewis, who pounded “The Polish Pitbull” into the dirt midway through the first round.

He has submitted 11 opponents and knocked out another six.

I was once somewhat high on Hamilton after seeing him flatten Smealinho Rama with a gorgeous head kick, but that was a long time ago. His wrestling just isn’t as effective as it needs to be and his striking lacks the finesse to bring his power to bear. Grabowski can match him most anywhere the fight goes and has the added advantage of an excellent chin. In fact, he was still conscious despite an absolute carpet bombing from Derrick Lewis and has stood up to big hitters like Kenny Garner before.

The Pole is crisper on the feet and I’m not convinced Hamilton can grind him out as he’s done to others. Grabowski controls the striking and ultimately takes home the decision.

Wilson Reis (20-6) — a former Bellator standout — split a pair of bouts in UFC’s Bantamweight division before making the drop to 125 pounds. He’s won three of his last four there, losing only to Jussier da Silva and dominating Dustin Ortiz his last time out.

He has submitted nine professional opponents, all via choke.

Team Alpha Male’s Hector Sandoval (12-2) has won four straight since a technical knockout loss to Willie Gates back in 2014. His last time out, the former Tachi Palace champion knocked out Eloy Garza to raise his career finish total to five.

He is Reis’ third scheduled opponent after both Demetrious Johnson and Sean Santella were forced to withdraw.

Barring his tendency to get dropped hard in the early going, Reis has every advantage here. He looked tremendous in dominating a very, very game Dustin Ortiz, shutting down the wrestler’s vaunted scrambles and holding his own on the feet. Sandoval is aggressive and throws heat, but is woefully outclassed on the mat.

The only real question here is whether Sandoval can survive the submission onslaught. Considering the short notice and his level of opposition, I’m going to predict Reis taps him in the first round.

Is it the ideal Welterweight title fight? Probably not. Is it a helluva scrap anyway? Damn straight. See you Saturday, Maniacs!

MMAmania.com will deliver LIVE round-by-round, blow-by-blow coverage of the entire UFC 201 fight card, starting with the Fight Pass “Prelims” matches online, which are scheduled to begin at 6:30 p.m. ET, and then the remaining under card balance on FOX Sports 2 at 8 p.m. ET, before the PPV main card start time at 10 p.m. ET.