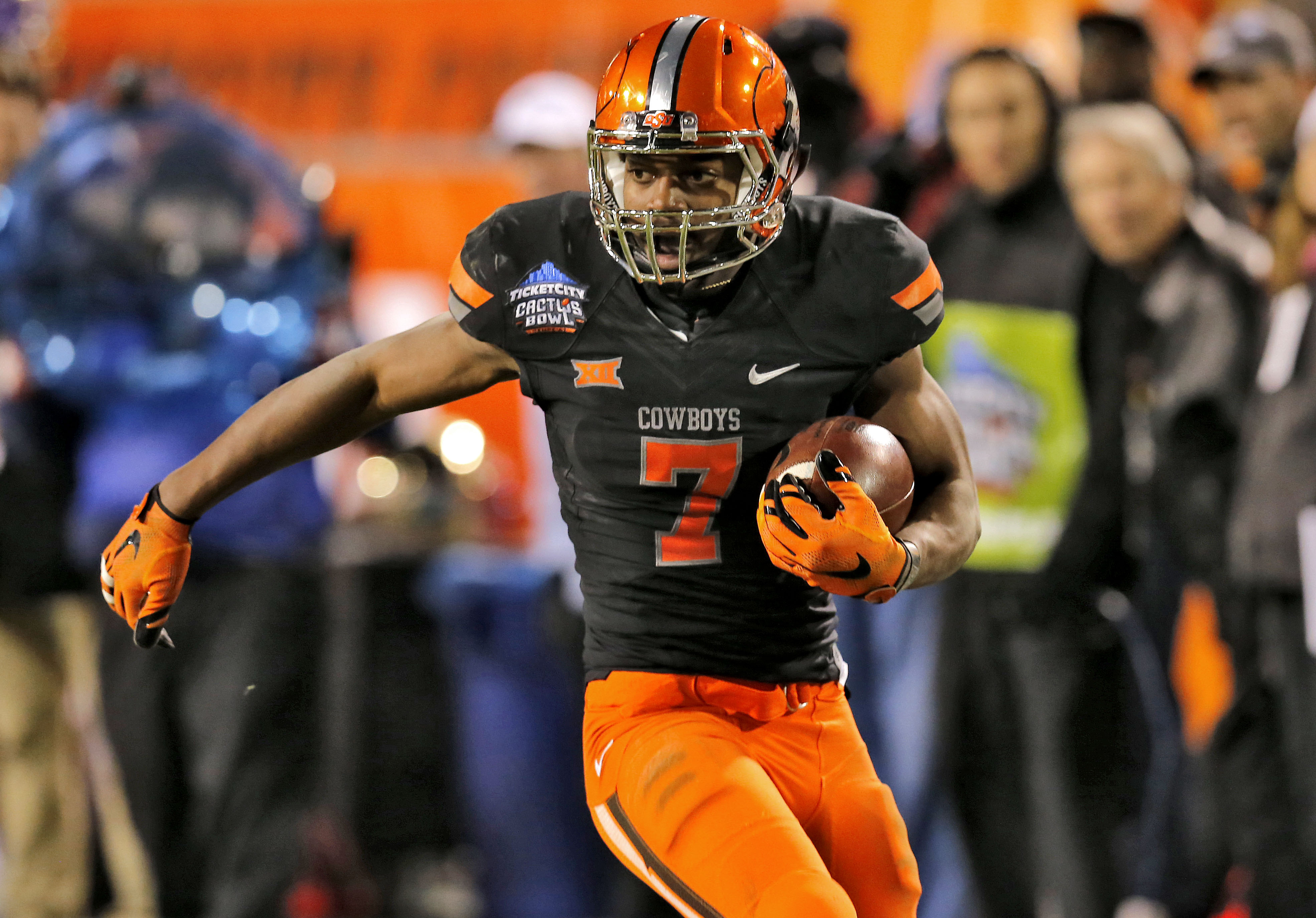 According to multiple reports, Sheperd is accused of sexually assaulting a sleeping woman at the Grand Panama Beach Resort in Panama City Beach, Florida, in the early morning hours of March 20.

The 23-year-old Sheperd was arrested and appeared in court on Monday and was held on $15,000 bond. Sheperd posted bond on Tuesday, prompting his release.

From the Tulsa World:

According to the affidavit from the Panama City Beach Police Department, which was obtained by the Tulsa World through an open records request, police were dispatched to the resort about 3:30 a.m. that day to speak with a woman who reported being raped while she slept.

The woman went to sleep with clothes on but awoke to find a man on top of her and penetrating her, according to the incident report.

When the woman woke up, she told police she shoved the man away. The man fled on foot but left underwear and his wallet behind. The wallet contained a Missouri driver’s license, which belonged to Brandon La Troy Sheperd. The incident report says the wallet had an Oklahoma State logo on it.

Sheperd, a native of Chesterfield, Missouri, is scheduled to appear in Bay County (Florida) Court on July 25.

Sam Cooper is a writer for the Yahoo Sports blogs. Have a tip? Email him or follow him on Twitter!