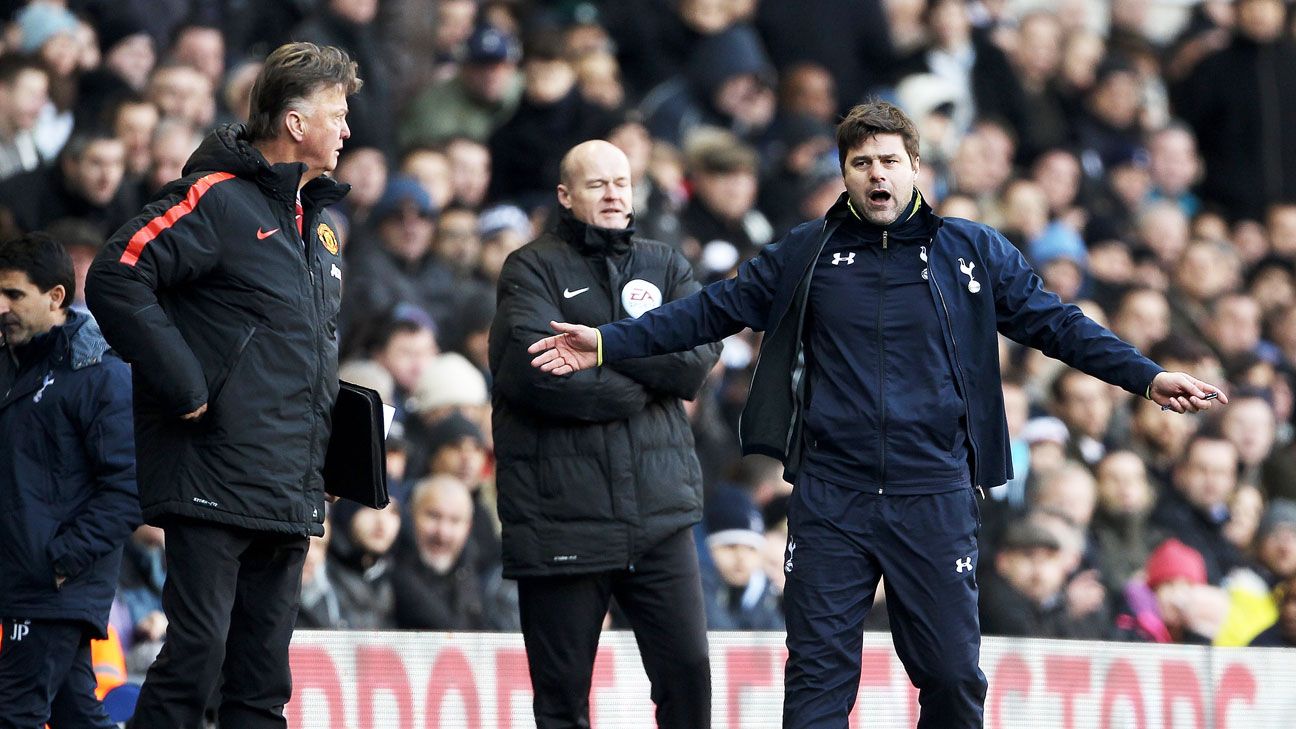 Photographs published by The Sun showed Pochettino and his assistant Jesus Perez leaving Scott’s Restaurant in Mayfair with the former Manchester United manager, who is still a director and ambassador at Old Trafford.

The sources said the meeting was a social occasion, arranged due to a mutual admiration between the Scot and Spurs’ 45-year-old head coach.

A fortnight ago, Pochettino revealed he had verbally agreed a new five-year deal to remain at Spurs but the club are yet to officially announce the agreement.

The contract is currently being looked over by the Argentine’s lawyers and the club still fully expect Pochettino to sign, the sources said.

Pochettino has been linked with Manchester United should the Red Devils sack current head coach Louis van Gaal in the summer.

In February, Labour MP for Tottenham, David Lammy, told The Spurs Show podcast: “I’m going to let you into a secret.

“About six weeks ago, I sat next to Sir Alex Ferguson at a dinner in support of grass-roots football abroad. He said to me: ‘I think you guys have got the best manager in the Premier League.’ Alex Ferguson said that.”

Ferguson himself told Sky Sports last month that Pochettino has been “fantastic.”