You are here: Home / Hockey / Selke Trophy Finalists: Bergeron vs. Kesler vs. Kopitar

Patrice Bergeron of the Boston Bruins, Ryan Kesler of the Anaheim Ducks and Anze Kopitar of the Los Angeles Kings are the three finalists for the 2015-16 Frank J. Selke Trophy, which is awarded “to the forward who best excels in the defensive aspects of the game,” the National Hockey League announced on Thursday. 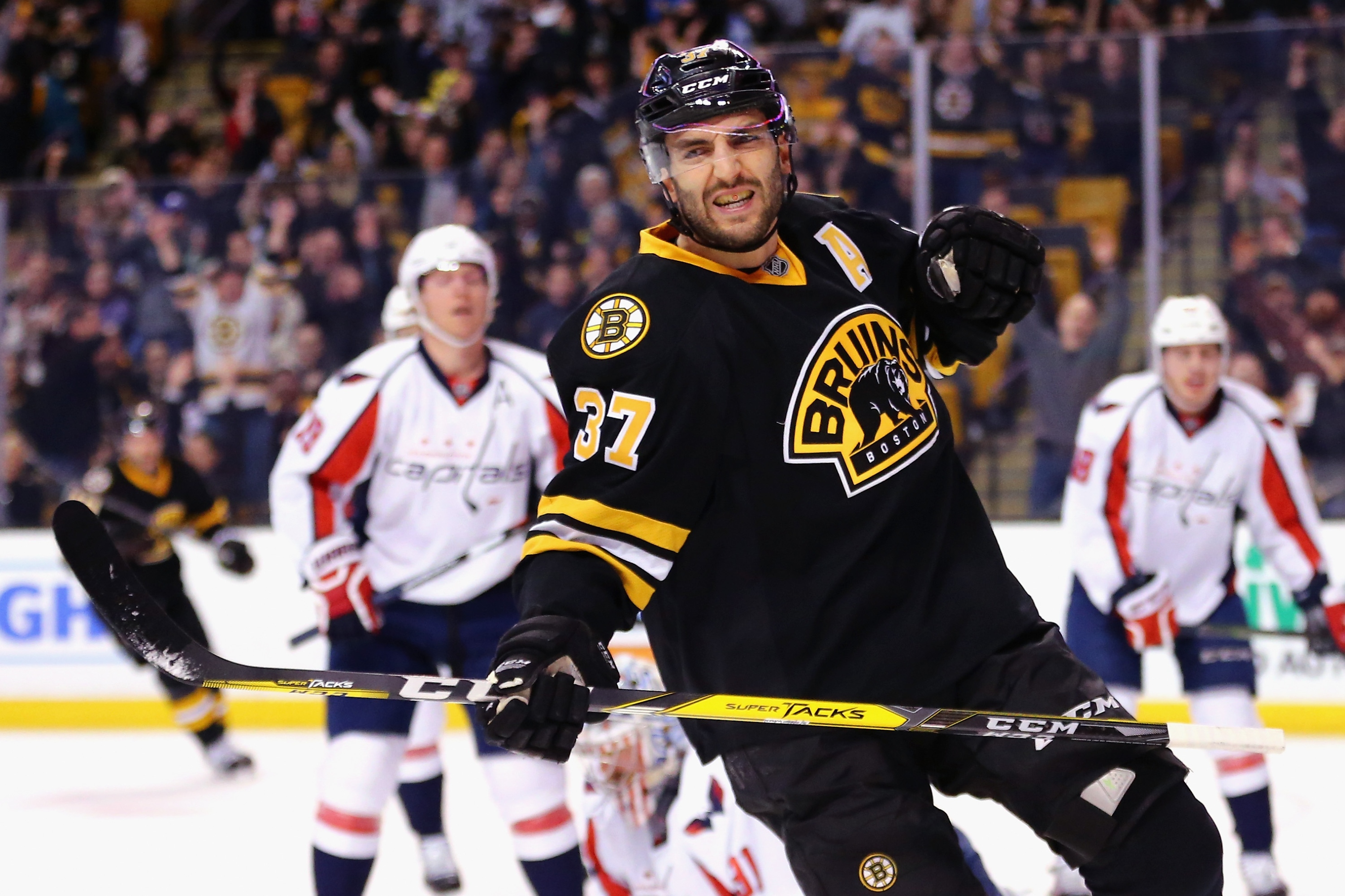 Who wins the Selke, which is voted on by the Professional Hockey Writers Association?

Why Patrice Bergeron Deserves The Selke

Bergeron was the NHL’s busiest player in the faceoff circle, leading the League with 1,978 draws — the highest single-season total since Carolina’s Rod Brind’Amour took 2,047 during his Selke-winning campaign in 2006-07. Bergeron also led all centers in faceoff wins with 1,130 (57.1%), eclipsing a 57% win rate for the fifth consecutive season. That figure included 389 defensive-zone wins, tops in the Eastern Conference. He appeared in 80 games and played an average of 19:50 per contest, second among Bruins forwards and his highest figure since 2006-07. Bergeron is a Selke Trophy finalist for the fifth consecutive season; he captured the award in 2012, 2014 and 2015 and finished second in voting in 2013.

This is a Lidstrom-and-the-Norris run for Bergeron, and deservedly so. He had a score-adjusted Corsi of 56.04 percent at 5-on-5, and was second in the NHL with a CorsiRel of 8.31 percent (i.e. how much better of a possession team the Bruins were with him on the ice).

It’s a little weird the NHL paid SAP all that money for advanced stats and they’re not even mentioned here. Anyhoo …

Why Ryan Kesler Deserves The Selke

Kesler helped the Ducks record the lowest team goals-against average in the NHL (2.29) for the first time in franchise history. He ranked second among NHL leaders in faceoff win percentage (58.5%), winning at least 50% of his draws in 58 of 79 games. He led all players in both defensive-zone faceoff wins (441) and shorthanded faceoff wins (168) and ranked third among all NHL forwards in shorthanded ice time (217:29) as the Ducks’ penalty killers posted the League’s top percentage (87.2%). In addition, he tied for the lead among all NHL forwards in blocked shots (92) and dished out a team-leading 168 hits. Kesler was a Selke Trophy finalist each season from 2009-11 with Vancouver, climbing in voting from third to second to first place in successive years.

Hits! Cited in a Selke analysis!

Kesler was a positive possession player for the Ducks (53.41 Corsi, score adjusted) at 5-on-5, although the Ducks were just 0.74 percent better in possession with him on the ice. Still, his role as a lead penalty killer for the league’s best kill is a nice calling card.

Why Anze Kopitar Deserves The Selke

Kopitar led all NHL forwards in total ice time (1,690:12), an average of 20:52 per game, on the club that ranked third in the NHL in team defense, allowing an average of 2.34 goals a contest. He ranked fifth and seventh League-wide in total faceoffs and faceoff wins with 1,776 and 950, respectively, setting career highs in both categories. He placed second in the NHL in plus-minus (+34) and was the League’s third-ranked forward in the team puck possession metric SAT (shot attempts differential), as the Kings registered 332 more shot attempts than they allowed when Kopitar was on the ice while each team had five skaters per side. Kopitar is a Selke finalist for the third consecutive season, finishing second in voting in 2014 and third in 2015.

But kudos for using the SAT number to illustrate how dominant Kopitar is for puck possession on an already impressive possession team: The Kings were 1.30-percent better with Kopitar on the ice (5v5, score-adjusted).

Who Wins The Selke?

Our Ballot (in alphabetical order, as the PHWA was asked not to reveal our votes until after the award is handed out.)

Kesler’s nomination is justified, but if you’re going to take a second Pacific Division center behind Kopitar it should have been Thornton. He had a ridiculous possession year (56.61 score-adjusted Corsi, and the Sharks were 6.37-percent better with him on the ice 5v5). He was better than 50 percent on faceoffs. Ask anyone that watched him on a nightly basis, and he was a defensive monster this season. But then again, how many voters watched him on a nightly basis?