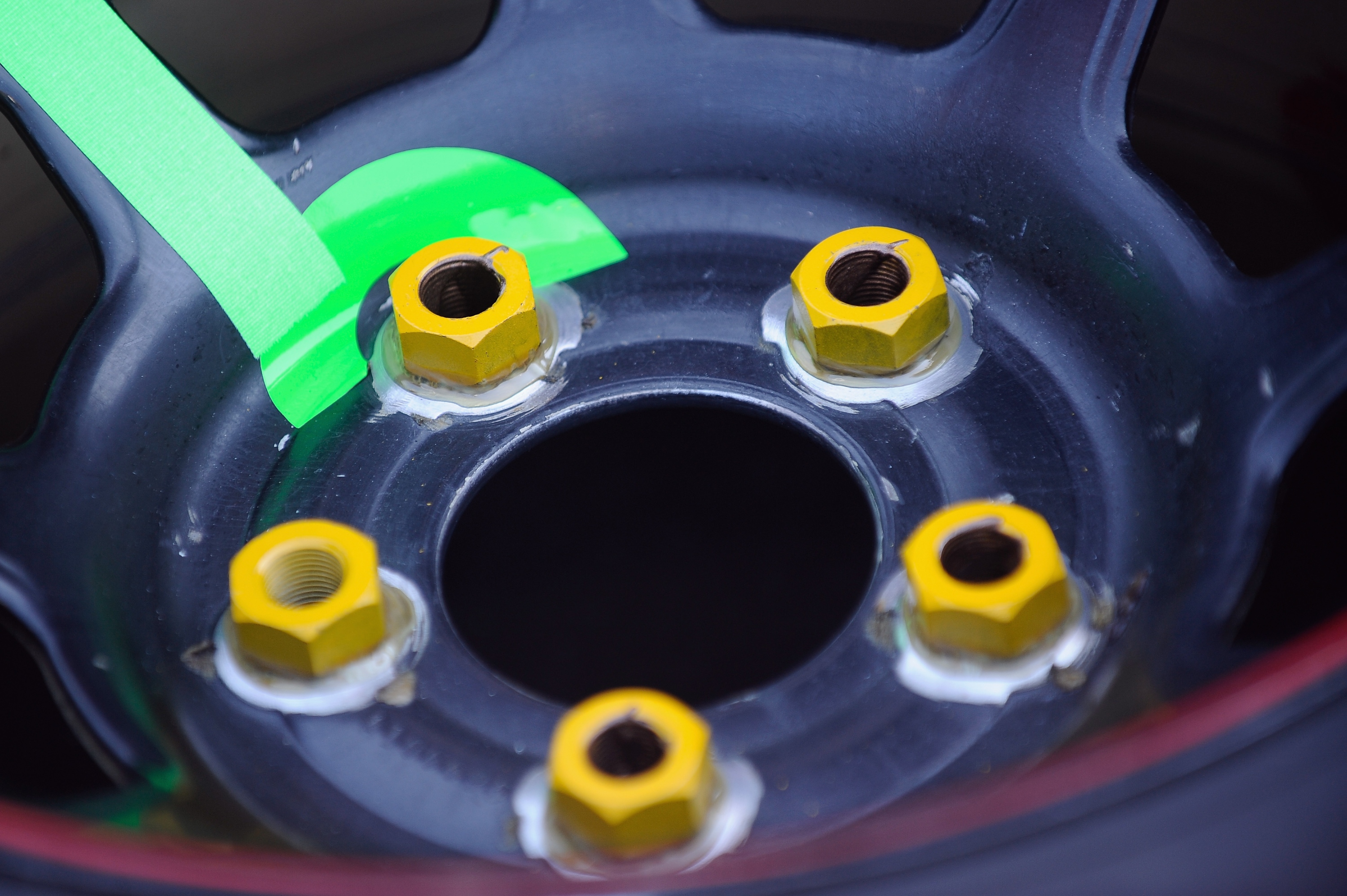 NASCAR is changing its lug nut rule. And Tony Stewart is still fined $35,000.

The sanctioning body issued a rules release Monday telling all teams that all five lug nuts must be fastened to each wheel effective with the weekend’s Xfinity and Sprint Cup Series races at Talladega.

Stewart said Wednesday that he was mad NASCAR stopped officiating the rule before the 2015 season and that a driver was going to get hurt because of a loose wheel causing an accident.

The sanctioning body fined him $35,000 on Thursday and then said Friday it would be re-evaluating the rule after public concerns had been raised. Other drivers, including Greg Biffle and Dale Earnhardt Jr. had voiced their opinions about the rule before Stewart’s comments.

However, it’s not re-evaluating Stewart’s fine. It still stands. The Drivers Council followed NASCAR’s penalty announcement Thursday evening with a statement that said it would be chipping in to pay for Stewart’s fine.

If this all feels very hypocritical to you, you’re not alone. And that contradiction stems not from the rule change, but from NASCAR’s insistence to be both stubborn and willing to adapt at the same time.

NASCAR loves to tout its record on safety; and there’s no denying the sport has made several large safety advances over the past 15+ years. But those safety measures have largely been reactive and not proactive. Just look at the driver injuries and, sadly, deaths, that have brought increased SAFER barrier protection, better head and neck restraints and more.

Changing the lug nut rule was a chance for the sanctioning body to be proactive. Many people had pointed out there had been no injuries or major incidents because of a loose wheel. But there was also no denying that there was the potential for an issue.

“You don’t want to be in a position with 20 laps to go and you are leading and you haven’t won a race and you need that to have to make a decision as a driver whether to come in or ride it out and hope it stays,” Stewart said before Sunday’s race. “That’s not a good position for us to be in. I think some of people at NASCAR took it the wrong way. They have done an awesome job with safety. This is one thing we need to look at. It wasn’t saying they’re not doing their job. I felt like they dropped the ball. they’re doing a good job. They’re looking at it and address it and make it right. Down the road, we won’t have to worry about this again.”

Yet NASCAR – apparently, because it still hasn’t specified the exact reason for the fine – thought Stewart was criticizing its safety record, perhaps because of his word choice (“mad” and “P.O.’d” were both used) or perhaps for another reason. And instead of thanking Stewart for providing incentive to help improve the sport’s safety and rescinding the fine (or at least announcing a matching donation from the sanctioning body to Stewart’s charity of choice), it apparently feels the need to remind him that its world is not a democratic one. NASCAR is still in charge and that needs to be known.

But let’s face it, we’re not talking about a modified lug nut rule without the three-time champion saying what he said.

It’s also worth noting that NASCAR’s revised rule could open itself up to new problems. From NBC Sports:

NASCAR’s updated rule states that if any missing lug nuts are found on a wheel before the race it must be corrected immediately and is listed as an unapproved adjustment, forcing the competitor to start at the rear. Any tire intended for race use without all five lug nuts glued to the wheel must be fixed immediately.

If the issue is found after the race, the crew chief will be suspended for one race, placed on probation and fined $20,000 on the first offense. Multiple events will result in escalated penalties.

NASCAR had stopped mandating teams fasten all five lug nuts to wheels in 2015 when it moved to a camera-based pit road officiating system. Officials had previously been located on pit road and counted lug nuts as teams changed tires.

The rules bulletin states that “Additionally, we will be introducing updated methods for officiating these rules. That process will continue to evolve over time and we will provide further updates as that model progresses.” So there’s a good chance the sanctioning body is working for a way to more thoroughly officiate the new rule with the camera system (the cameras only show the right sides of the cars). But there could be some stickiness in the interim.

Lug nuts have been known to come off of wheels during competition. So it’s incredibly feasible the winning team could fasten all five lug nuts on its final pit stop of the race and have the car show up in victory lane with less than five lug nuts on each wheel. From Kevin Harvick’s crew chief and Brad Keselowski’s spotter:

All the years of hitting 5, and hardly ever was all 20 on post race.. I will sit at home for a week at some point.. https://t.co/4U5rNlmpFn

Will the scenario Childers and Meier mention play out as NASCAR fine-tunes the rule? We’re about to find out.