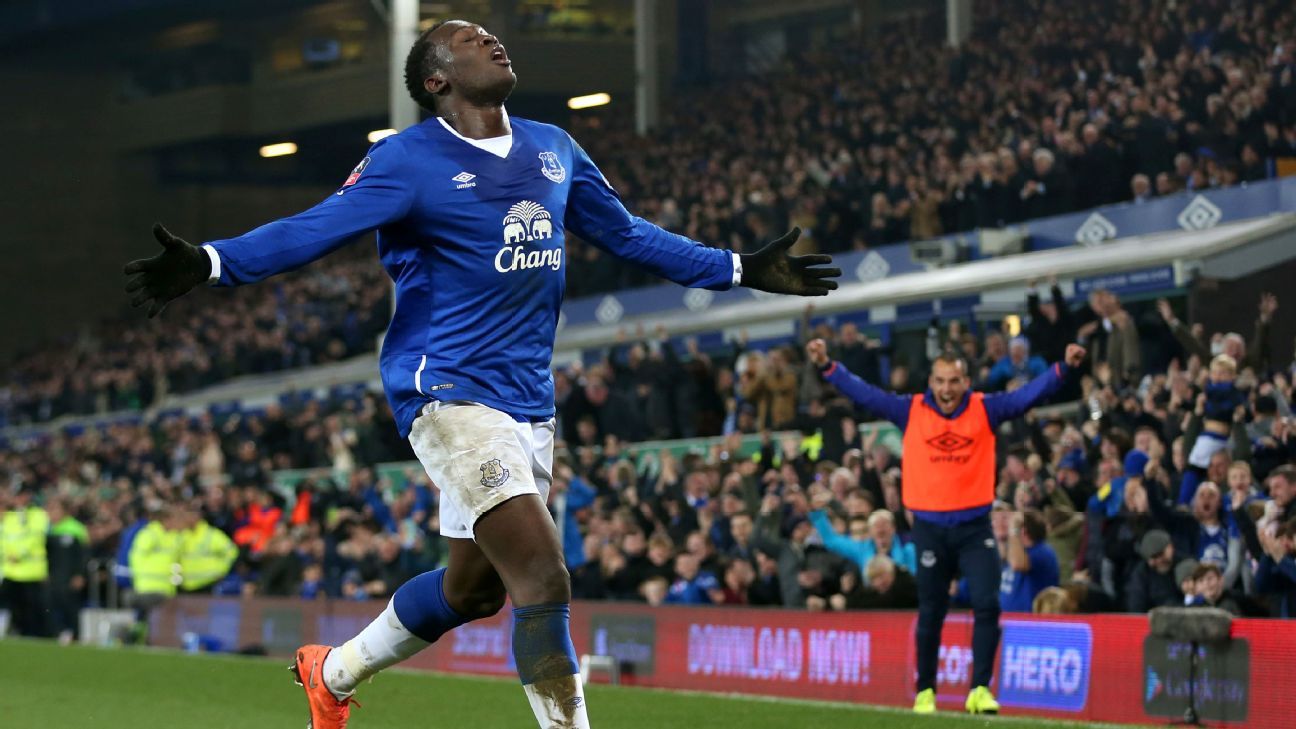 LONDON — Chelsea remain very interested in signing John Stones and will make a fresh attempt to land him from Everton this summer, while a possible bid to bring Romelu Lukaku back to Stamford Bridge is being actively considered, sources have told ESPN FC.

Stones was one of Jose Mourinho’s priority targets in last summer’s transfer window, and Chelsea pursued the 21-year-old well into August. But the reluctance of Everton to sell one of their most prized young assets at any price scuppered the potential deal.

Mourinho left Stamford Bridge for the second time in December, having presided over a disastrous Premier League title defence and what technical director Michael Emenalo described as “palpable discord” between the players and management, but Chelsea’s interest in Stones remains strong.

The Premier League champions have closely monitored Stones’ development from Championship prospect to England international over several years, and sources told ESPN FC that they passed up an opportunity to sign the youngster from Barnsley prior to his move to Everton in January 2013 due to fears of stifling his rapid progress.

Stones has endured a difficult season at Goodison Park. His commitment to playing his way out of defensive danger has yielded mixed results and become an increasing focus of frustration among Everton supporters, while he has struggled to hold down a regular spot in Roberto Martinez’s starting XI.

But the 21-year-old is still expected to be a coveted man this summer, with Manchester City, Manchester United and Barcelona all reportedly ready to rival Chelsea in the race to sign him if Everton can be convinced to sell.

Lukaku meanwhile, has matured into one of Europe’s most prolific young strikers since leaving Chelsea for Everton in a £28 million deal in the summer of 2014, scoring 45 goals in all competitions in his two subsequent seasons at Goodison Park.

The 22-year-old has indicated that he is ready to leave Everton at the end of this campaign in search of a club capable of competing in the Champions League and, while Chelsea will not be in the competition next season, the Mirror reported on Tuesday that he believes he has “unfinished business” at Stamford Bridge.

Sources have told ESPN FC that Chelsea did not insert a buy-back clause into the agreement that took Lukaku to Everton, meaning the Blues could have to pay more than double the £28m they received for selling the Belgian two years ago.

Any pursuit of Lukaku is not expected to impact on the future of Diego Costa, however. Despite persistent speculation of a return to Atletico Madrid this summer, sources have told ESPN FC that the Spain international has made no indication that he wants to leave and remains happy at Stamford Bridge.