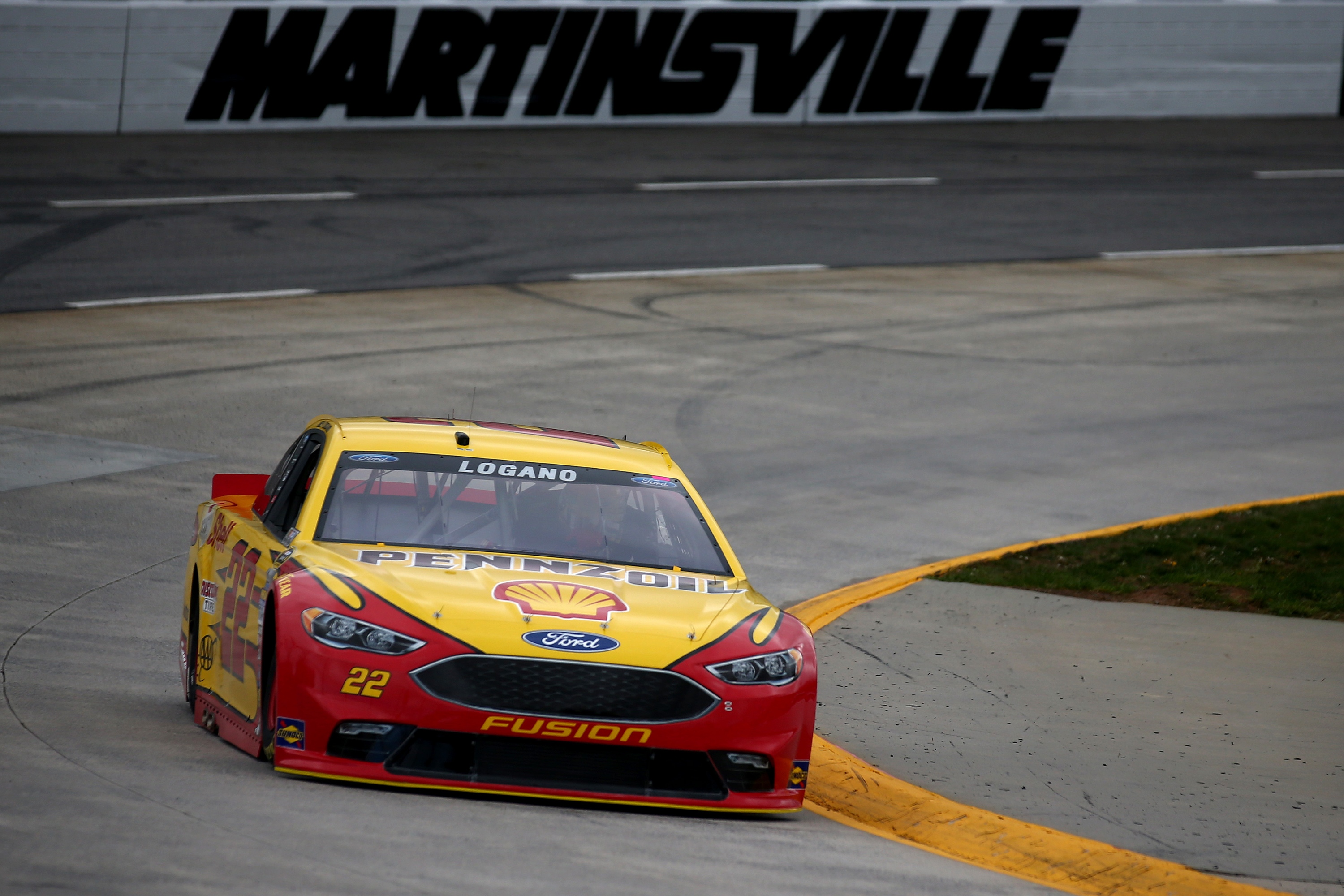 Joey Logano is the newest qualifying master at Martinsville.

Logano, who swept the pole positions at Martinsville in 2015, will start first for the third-straight time at the half-mile track on Sunday. Logano’s lap of 97.043 MPH just edged out Kasey Kahne, who will start second. Brian Vickers, Paul Menard and Ryan Newman round out the top five.

Logano has never won at Martinsville. He finished third in the spring race in 2015 and a famous 37th in the fall race after he was punted into the wall by Matt Kenseth as revenge for a spin that happened two weeks earlier at Kansas. Logano led a combined 315 laps in both those races and had the best car throughout the fall race. He was in first when Kenseth took him out of contention.

40 cars are attempting the race so no one misses out. Here’s how they’ll line up.