You are here: Home / Football / NFL withheld up to $120 million in shared revenue from NFLPA

NFL withheld up to $120 million in shared revenue from NFLPA 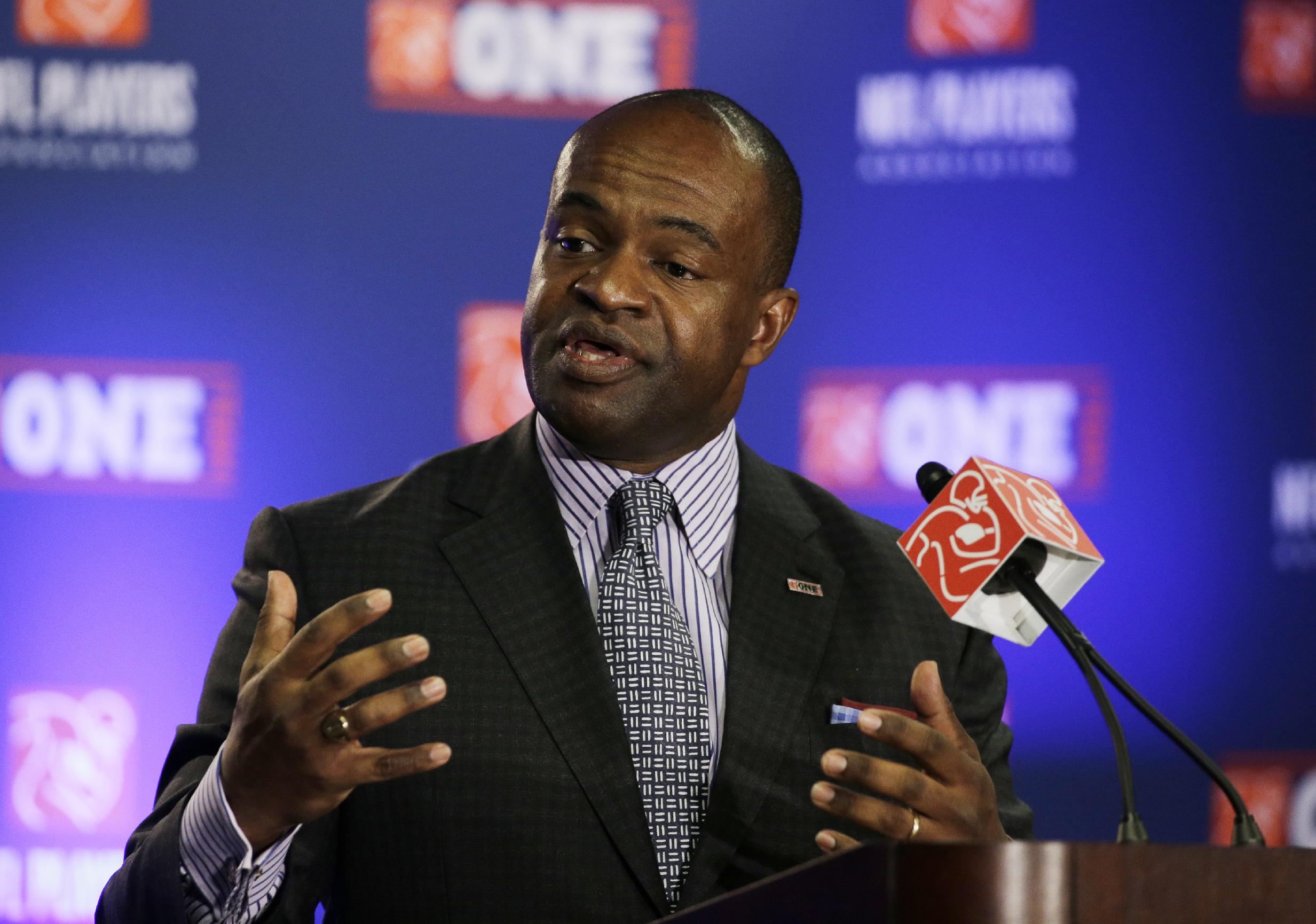 The NFLPA scored a big monetary victory over the NFL.

According to the Wall Street Journal, arbitrator Stephen Burbank ruled last week that the NFL withheld about $120 million in revenue in ticket revenue from a shared pool, which the report said kept about $50 million in salary from players.

The NFLPA crowed a bit about the victory (“They created an exemption out of a fiction and they got caught,” NFLPA chief DeMaurice Smith told the Wall Street Journal) while the NFL chalked it up to a “technical accounting issue.”

The Wall Street Journal explained that the dispute came from a provision in the collective bargaining agreement that allows teams to exclude money from the shared pool from personal set licenses, premium seating and naming rights to stadiums. Often those three revenue streams help finance new stadiums. The Wall Street Journal said that the players association’s lawyers and accountants, in an ongoing audit of the league’s finances, found the NFL “created another category of exempted money that isn’t in the collective bargaining agreement.”

League spokesman Brian McCarthy told the Wall Street Journal that it was due to a “technical accounting issue under the CBA involving the funding of stadium construction and renovation projects.” McCarthy wouldn’t reveal the figure that needed to be returned to the shared pool. In the Wall Street Journal story the union claimed it was about $120 million. That will add about $1.5 million to the 2016 salary cap for each NFL team, the story said.