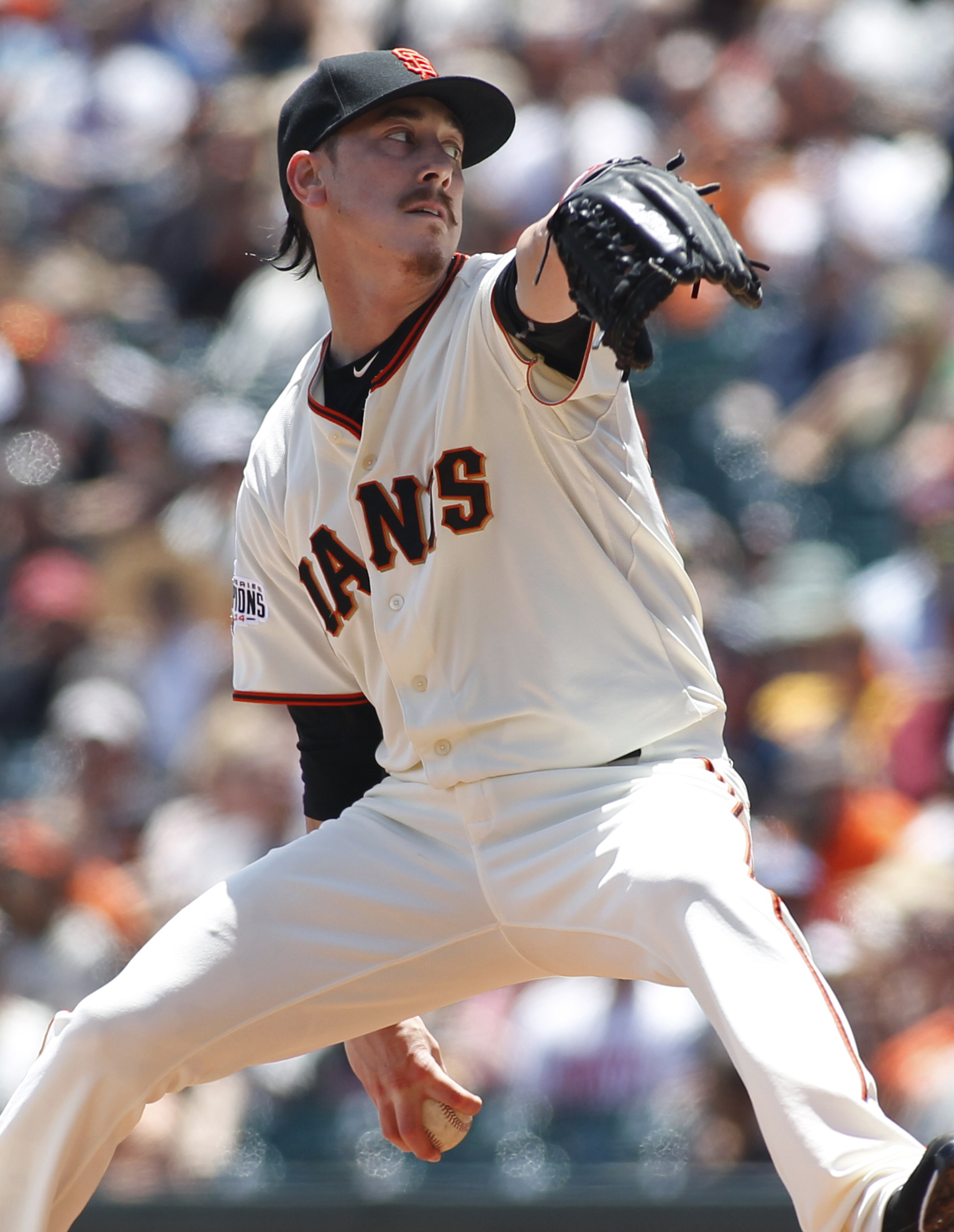 COME BACK: Tim Lincecum’s agent will watch the right-hander throw Wednesday. At that point, he’ll determine when Lincecum will hold his showcase for MLB teams. [@JoelSherman1]

ADDITION: The Miami Marlins are still looking at available pitchers, and will monitor Lincecum.[@JoelSherman1]

EXTEND HIM: The Kansas City Royals are talking to catcher Salvador Perez about reworking his contract.[@JonHeyman]

NOT ANYMORE: The Tampa Bay Rays had been considered in the hunt for shortstop Ian Desmond, but that’s no longer the case. The team wants to keep its draft pick. [@jcrasnick]

STILL LOOKING: The Rays are still looking to add pitchers on minor-league deals, and may consider Ryan Webb. [@ChrisCotillo]

GOT BEAT: The Houston Astros beat catcher Jason Castro in an arbitration hearing. Castro will receive $5 million next season. He was seeking $5.25 million. [@JonHeyman]

GOT HIM: The Seattle Mariners signed reliever Joel Peralta to a minor-league deal. [@MLBRosterMoves]