You are here: Home / Baseball / Hot Stove Digest: Juan Uribe might be too expensive for Giants

Hot Stove Digest: Juan Uribe might be too expensive for Giants 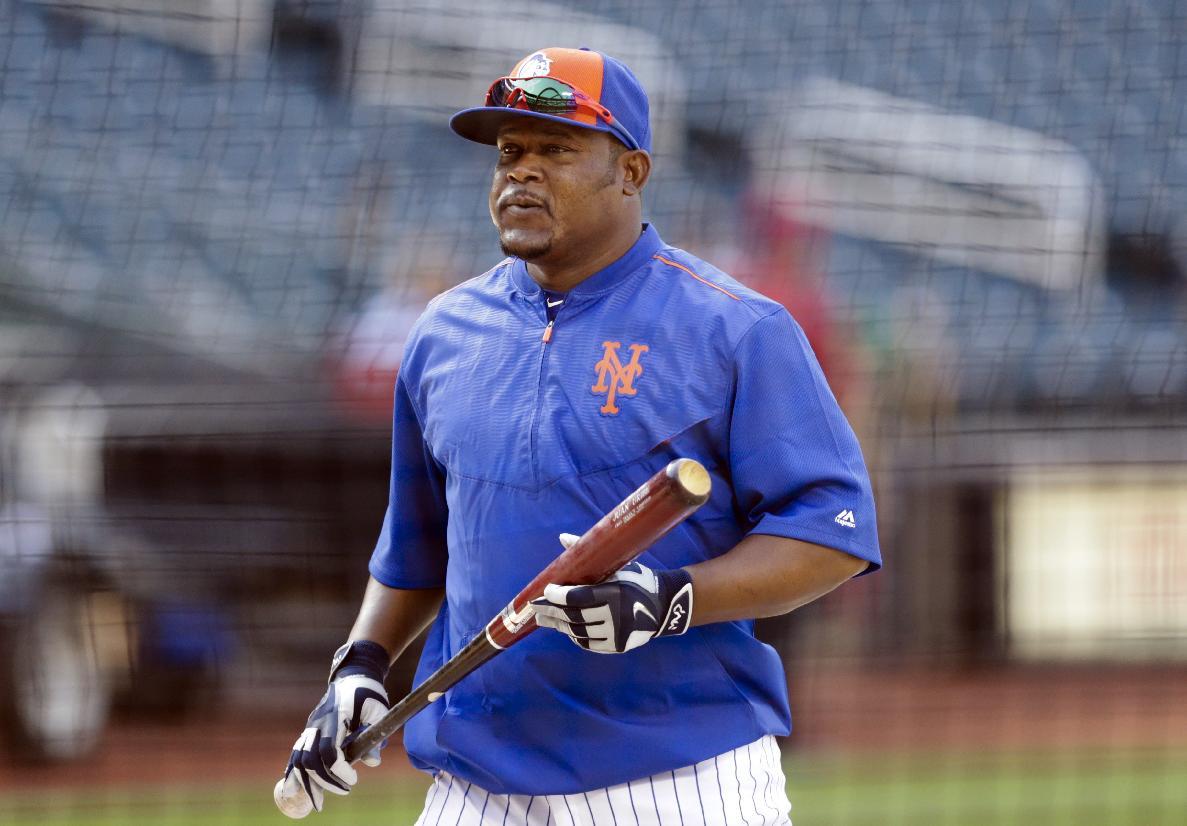 EXPENSIVE: The Giants have talked to Juan Uribe about a reserve role, but his current asking price is out of their range. [@Buster_ESPN]

SWEET LOU: The Reds have hired Lou Piniella to serve in a consulting capacity as a senior advisor. [@johnfayman]

INTERESTED: The Diamondbacks have veteran reliever Tyler Clippard atop their free-agent wishlist. [@BNightengale]

ALSO INTERESTED: The Rays are also considering Tyler Clippard as a late addition to their bullpen. [@TBTimes_Rays]

HOMER HISTORY: Scott Pianowski looks back at the night Reggie Jackson cemented himself as Mr. October. [The Stew]

HAPPY BIRTHDAY: Take a look back at Hank Aaron’s greatest feats on his 82nd birthday. [MLB.com]

TIMMAY: The Orioles still need pitching, and Tim Lincecum is on their radar. [Baltimore Sun]

CLAIMED: The Angels claimed left-hander Christian Friedrich off waivers from the Rockies. Infielder Taylor Featherston was designated for assignment in the corresponding move. [@JeffFletcherOCR]