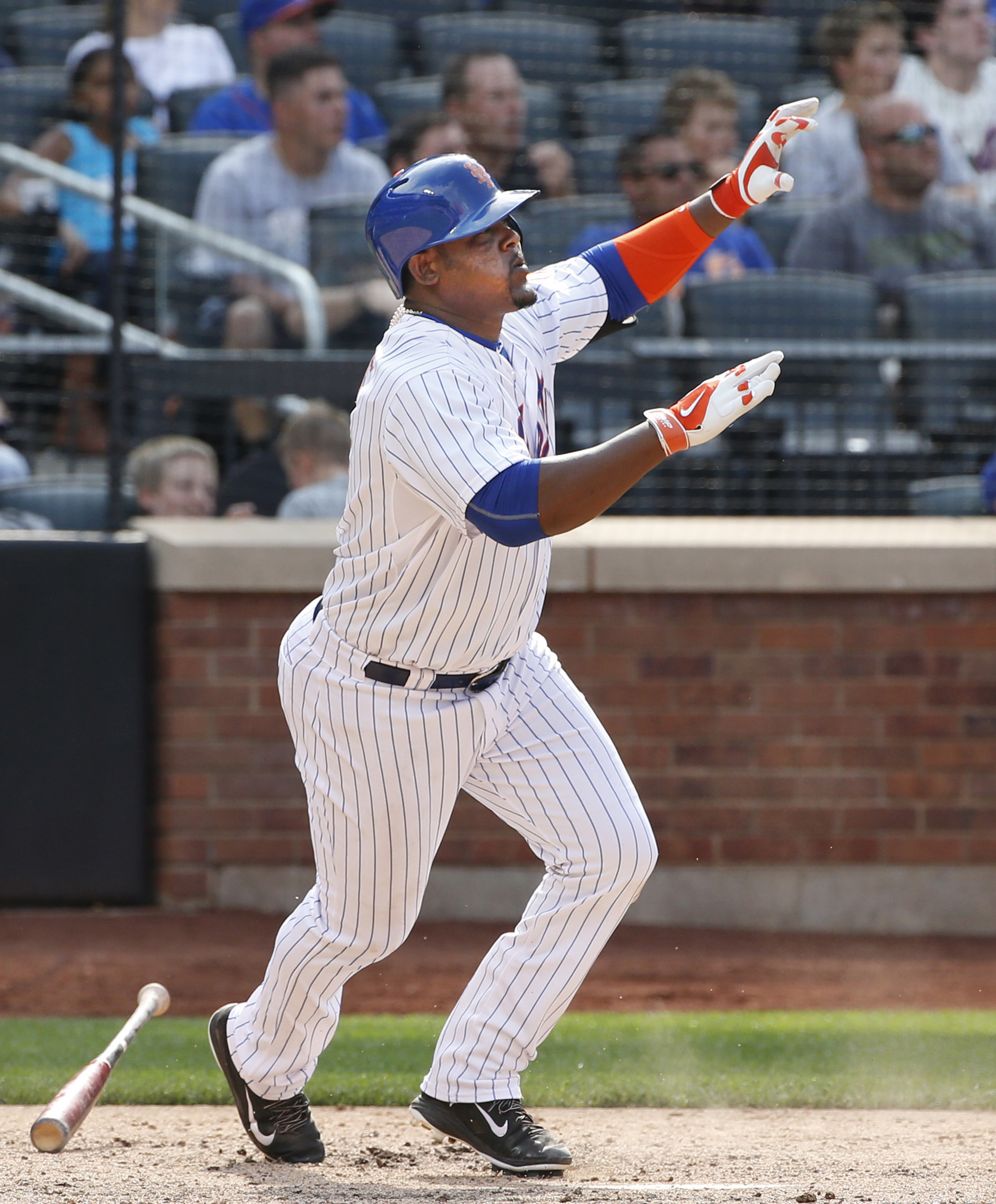 TARGETING: The Cleveland Indians are looking at infielder Juan Uribe to play third base. [@Buster_ESPN]

DISAGREEMENTS: The MLBPA is set to discuss changing the qualifying offer system during the upcoming CBA negotiations. [Fox Sports]

DONE DEAL: Outfielder Carlos Quentin has agreed to a minor-league deal with the Minnesota Twins.[@JonHeyman]

HOMER HISTORY: The Bryce Harper home run almost no one ever saw. [The Stew]

UNDECIDED: Mark Buehrle isn’t planning on signing with a club, but isn’t going to officially retire just yet. [@jcrasnick]

LOOK INTO IT: MLB owners aren’t too happy about teams possibly tanking for better draft picks. [The Stew]

GOT HIM: The Toronto Blue Jays have acquired outfielder Darrell Ceciliani from the New York Mets.[@MLBRosterMoves]

GET HIM: The Atlanta Braves are trying hard to sign Cuban free-agent Lazaro Armenteros. [MLB.com]

MISSED OUT: The Atlanta Braves attempted to acquire infielder Isan Diaz from the Arizona Diamondbacks but the Milwaukee Brewers beat them to the punch. [@pgammo]