You are here: Home / Football / Gary Kubiak made changes after a scary mini-stroke in 2013

Gary Kubiak made changes after a scary mini-stroke in 2013

SANTA CLARA, Calif. — Denver Broncos coach Gary Kubiak speaks with ease about the “mini-stroke” he suffered during a game in 2013, which belies how frightening it was at the time.

At halftime of a “Sunday Night Football” game, suddenly the tone of the broadcast changed. Kubiak, then coach of the Houston Texans, was taken off the field on a stretcher and put in an ambulance as a national television audience watched. It didn’t turn out to be too serious, but it did bring about some changes for Kubiak.

Now that he’s here at Super Bowl 50, having learned some lessons from that incident.

“I think after going through that and talking to a lot of doctors there in Houston and those types of things, I think it made me change a little bit as a coach and how I go about things,” Kubiak said on Tuesday, as he gets set for his first Super Bowl as a head coach. “I know exactly why it happened, because I go back and I know what I was doing and what I was putting myself through (and) trying to do too much.”

Every coach and player at Super Bowl 50 will mention how grateful they are to be here. It has to ring a little more true for Kubiak.

What Kubiak suffered two seasons ago was a transient ischemic attack. It happens when there’s a temporary loss of blood flow to a part of the brain. There are no residual effects from that type of mini-stroke, and Kubiak missed just two games. 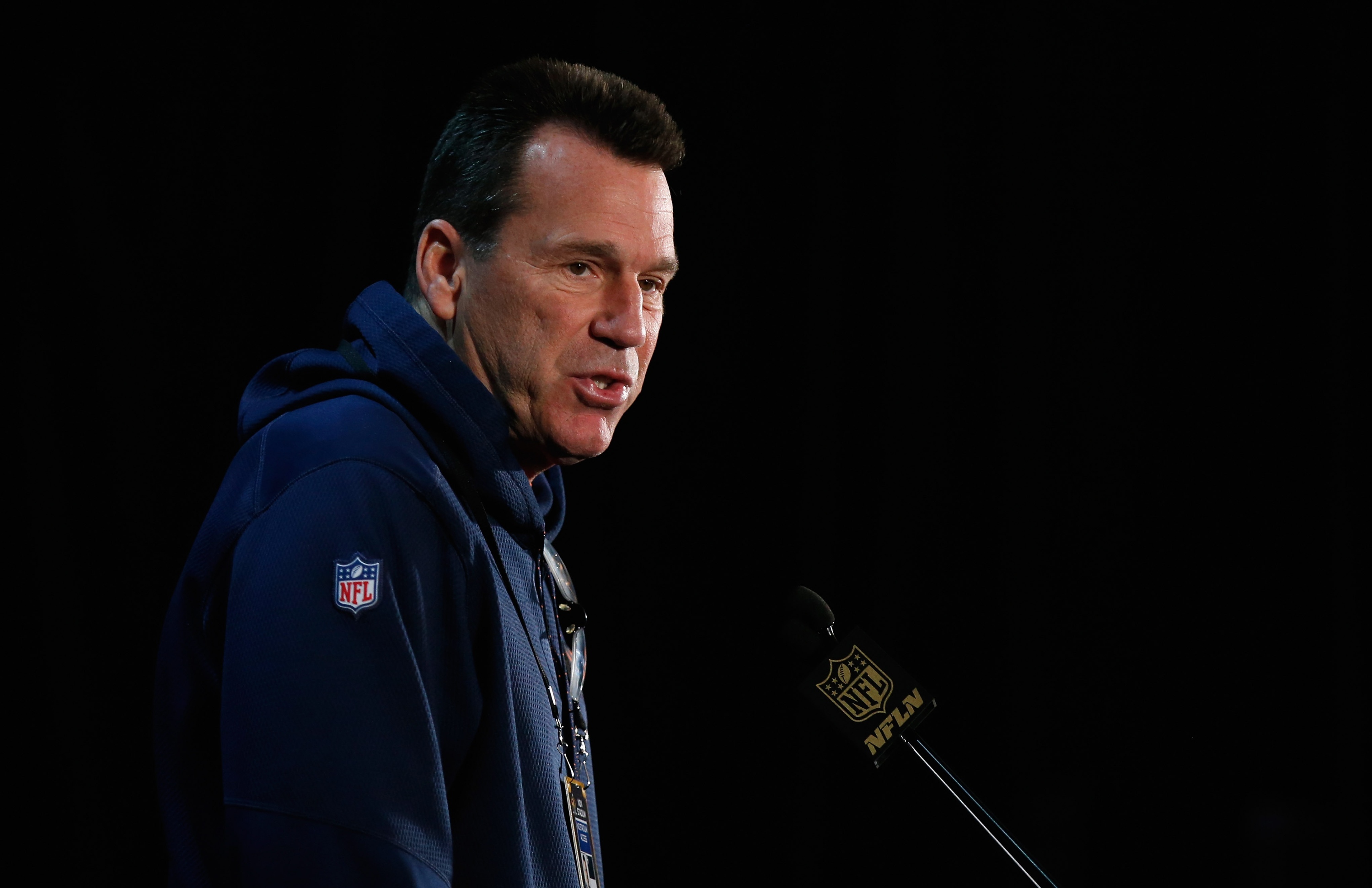 But he had to make changes to ensure nothing worse happened to him. NFL coaches have tough jobs. They work countless hours during the season. It’s not always healthy. Kubiak said he still enjoys that work, but delegates much better.

“(I) kind of ran myself into the ground a little bit,” Kubiak said. “I’ve tried to do things different. I still – I mean, I love the work, so I’m going to be up early in the morning working the hours, but I’ve also tried to go about it a little bit of (a) different way – not try to take on everything myself and understand I’ve got good people with me.”

Recovering from a very public medical event isn’t the only reason for Kubiak to be grateful. He was fired after the 2013 season, after compiling a 61-64 record with Houston. That doesn’t always ensure a second chance at a head coaching job.

But after a good year as the Baltimore Ravens’ offensive coordinator, and his friend and former teammate John Elway suddenly firing his head coach John Fox. Kubiak ended up with the Broncos.

Kubiak did a fine job managing a challenging season, which included a high-profile quarterback shuffle, and here he is in the Super Bowl.

“Did I think I would get another opportunity? I don’t know, but I knew I loved the work, and I felt good about continuing to go,” Kubiak said. “I think I’ve got a lot of time left in me. I just think I was very fortunate (that) my next opportunity came at a very special place.”