You are here: Home / Baseball / Hot Stove Digest: The Orioles could look at Andrew Cashner

Hot Stove Digest: The Orioles could look at Andrew Cashner 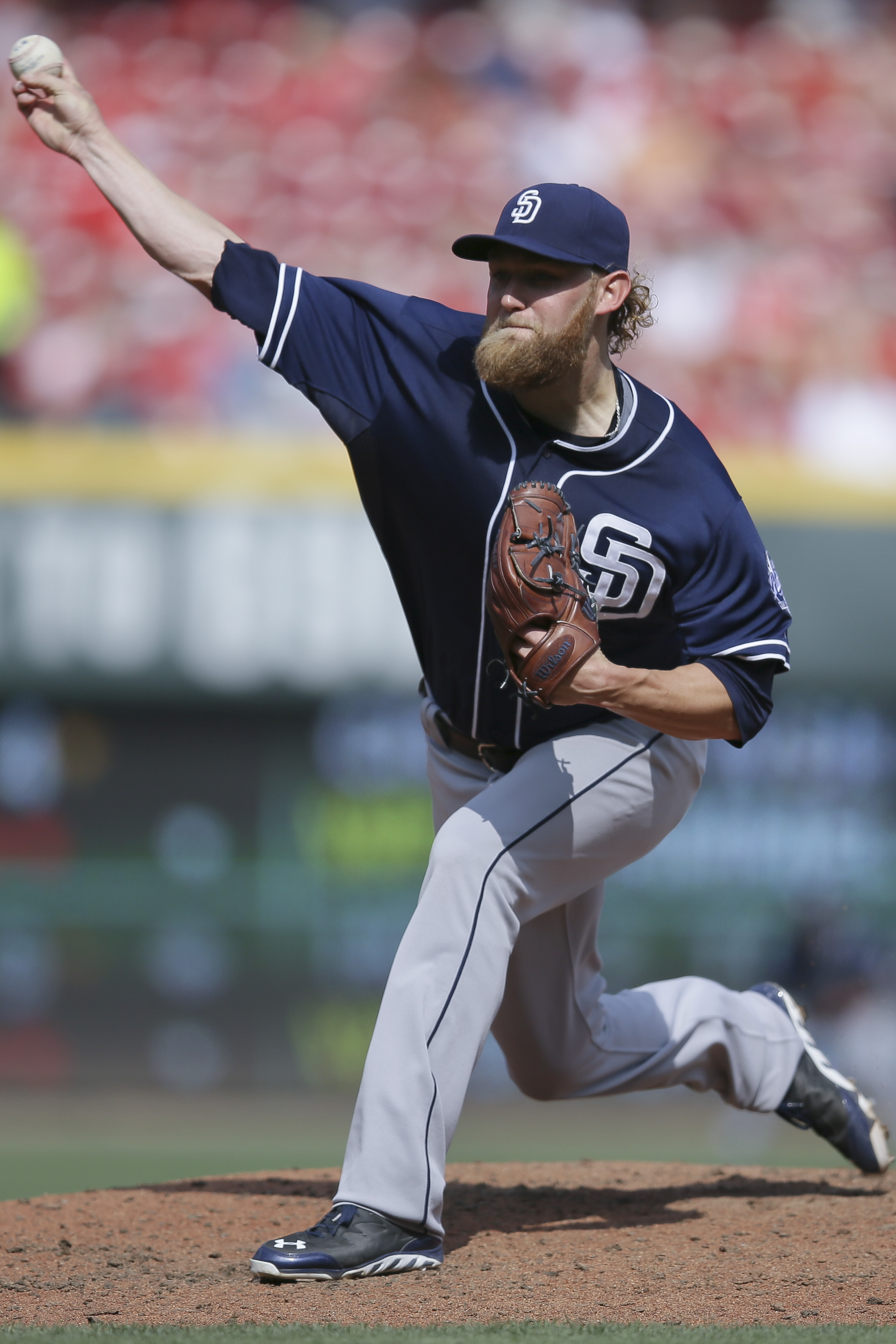 HOMER HISTORY: The night Jim Leyritz ruined any chance at an Atlanta Braves dynasty. [The Stew]

CLIPPED WING: New York Yankees first baseman Greg Bird will miss the 2016 season due to a torn labrum in his shoulder. [The Stew]

NOT HAPPENING: The Yankees will not look into Pedro Alvarez as a replacement for Bird. [@Buster_ESPN]

WAIVE IT: The Washington Nationals have shown interest in Milwaukee Brewers catcher Jonathan Lucroy, but they are one of the eight teams on his current no-trade list. [@Ken_Rosenthal]

BRING HIM IN: The New York Mets have signed catcher Raywilly Gomez to a minor-league deal.[@Ken_Rosenthal]

OFFICIAL: The Yankees have claimed infielder Ronald Torreyes from the Los Angeles Angels.[@MLBRosterMoves]