The Detroit Lions have added former Maryland head coach Randy Edsall and former Miami head coach Al Golden to their staff. Edsall will serve as director of football research and special projects while Golden will coach the team’s tight ends.

Edsall was fired by Maryland in October after the Terps started 2-4. He was in his fifth season as Terps’ head coach and had amassed a 22-34 overall record with a 10-24 mark in conference play. Before his time at Maryland, Edsall spent 12 seasons as head coach at Connecticut and also was an assistant at Georgia Tech, Boston College and Syracuse. He previously coached in the NFL from 1995-97 when he served as defensive backs coach for the Jacksonville Jaguars.

According to a release, Edsall will help with the Lions’ football research department, which “assists in all aspects of game preparation” and “provides information to the coaching, personnel and football administration to help improve the team’s decisions in the draft, free agency and on gameday.” 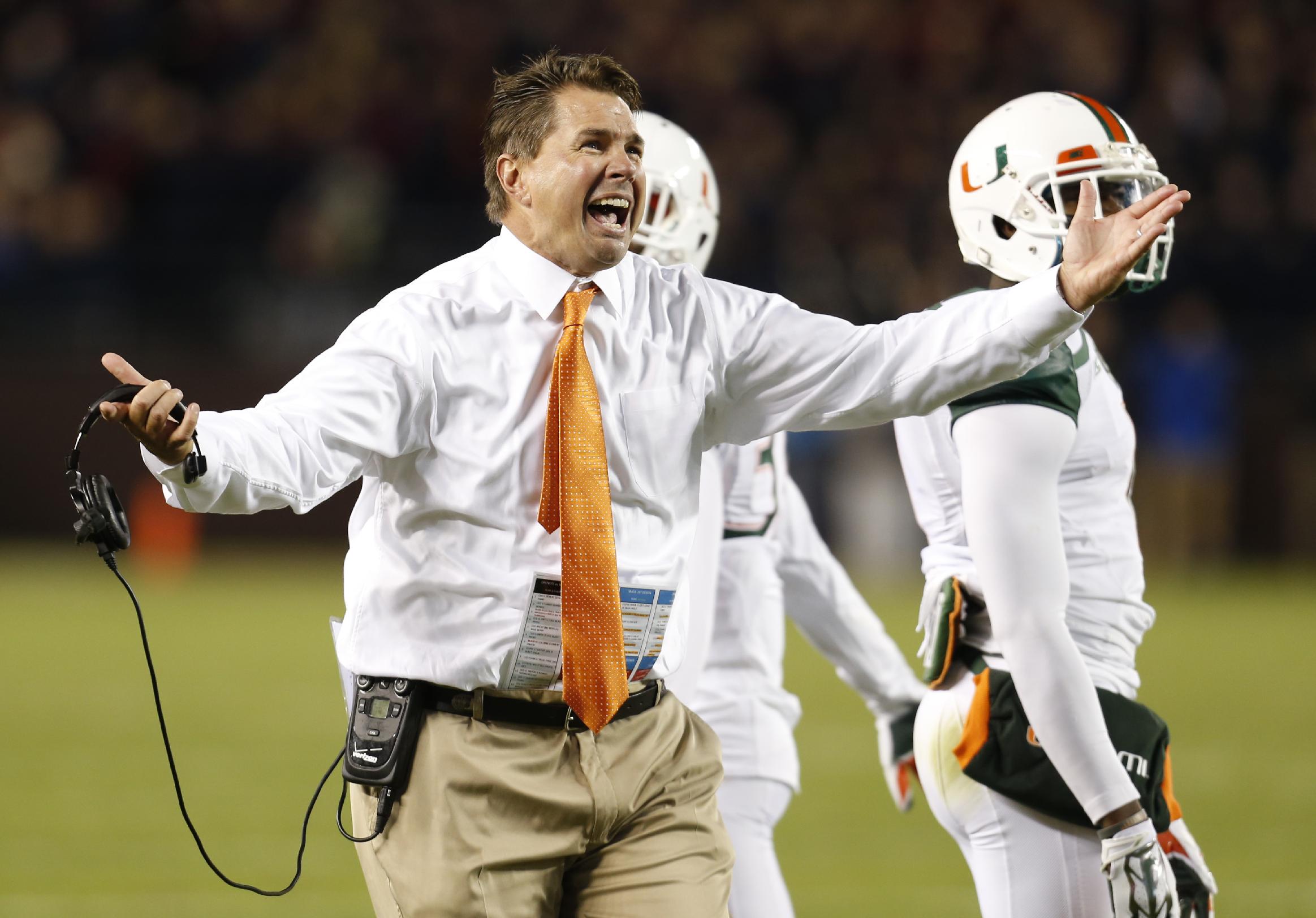 Golden was also fired in October, two weeks after Edsall and a day after Miami lost 58-0 to Clemson. Golden was in his fifth season as the Hurricanes’ head coach and had a 32-25 record.

Before his time at Miami, Golden served as head coach at Temple from 2006-2010 and was a defensive assistant at Virginia, Penn State, Boston College and Virginia.

Golden has never coached in the NFL and has not been an offensive coach since he was the offensive coordinator at Red Bank Catholic High School in New Jersey in 1993. However, Golden was a tight end during his career at Penn State and spent one season as a player with the New England Patriots in 1992.

The Lions finished 7-9 this season.