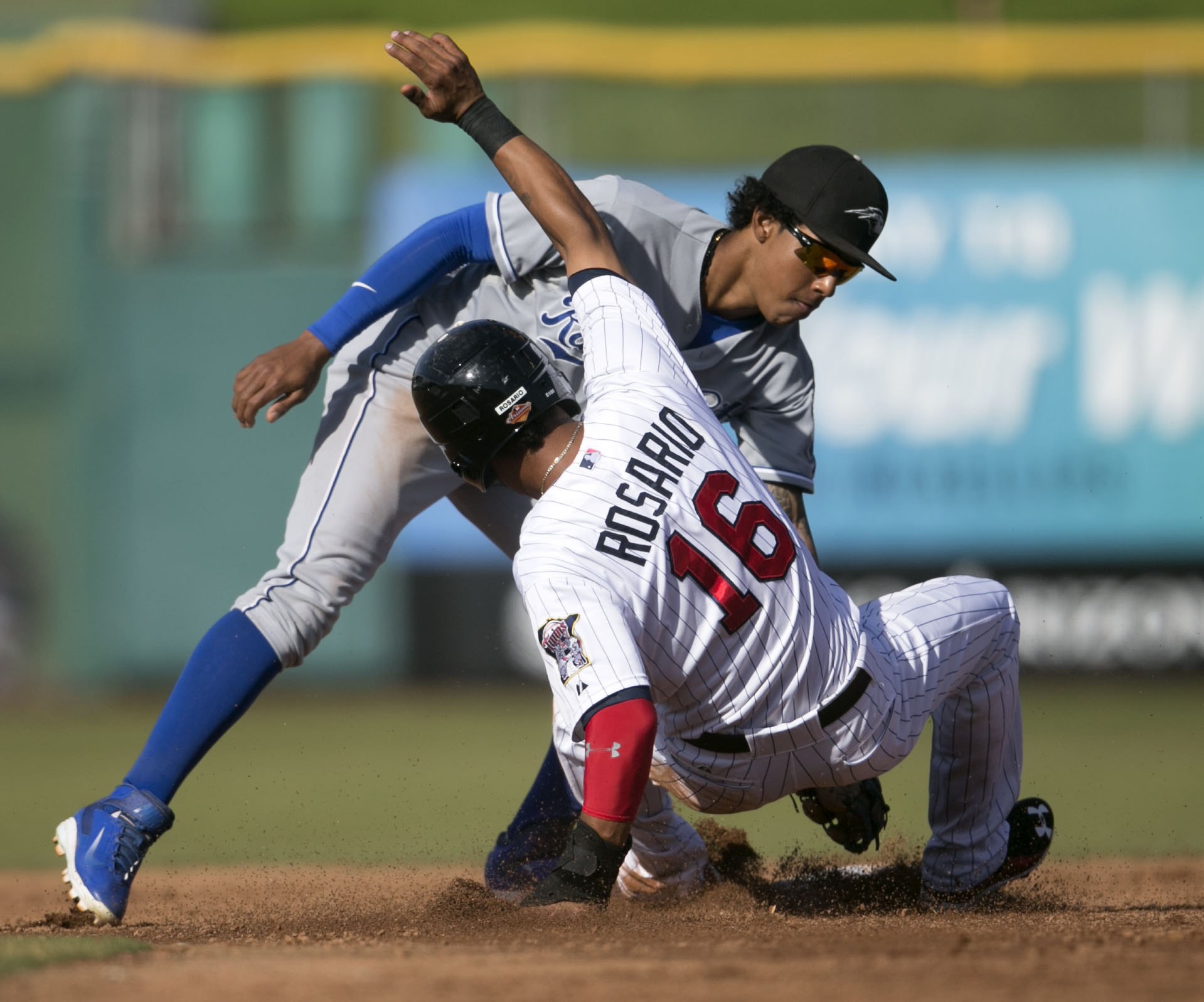 A unique piece of baseball history was made during World Series Game 3. Raul Mondesi Jr., a 20-year-old prospect for the Kansas City Royals and the son of Los Angeles Dodgers All-Star Raul Mondesi, became the first player in MLB history make his major-league debut in the World Series.

Mondesi’s big moment came as a pinch hitter for pitcher Danny Duffy in the fifth inning. The assignment was a difficult one for the inexperienced young star, as he came face-to-face with flame-throwing right-hander Noah Syndergaard.

Syndergaard won the battle, striking out Mondesi on four consecutive challenge fastballs. The last of which was recorded at 98 mph.

Raul Mondesi ain’t ever seen anyone like Noah Syndergaard.

That much is definitely true. Mondesi has never played a game above the Double-A level, so while he’s seen plenty of hard throwers, he’s never seen one as polished or dominant as Syndergaard is right now. He faced the heat in first major-league at-bat, but if there’s good news here, it’s that even in the big leagues, not all pitchers are quite this good.

Despite adding Mondesi to the World Series roster, chances are the Royals weren’t looking to get Mondesi an at-bat in the series. He was added over Terrance Gore in part due to his versatility in the field, which gives manager Ned Yost some options in the National League park. He can also provide speed off the bench in a pinch.

Those are the roles Ned Yost had in mind, but with Yordano Ventura exiting Game 3 in the fourth inning, he needed a pinch hitter when the pitcher’s spot came up next. Not wanting to burn a better hitter like Kendrys Morales in a low leverage spot, Mondesi got the call and made history.

Given the result, it won’t go down among the most illustrious debuts in MLB history. Better days and bigger moments are most certainly ahead though. Baseball America named Mondesi the Royals’ top prospect and the No. 25 prospect in the game in its revised midseason rankings. He’s going to become a fixture in Kansas City’s somedays, and that day is coming sooner than later.