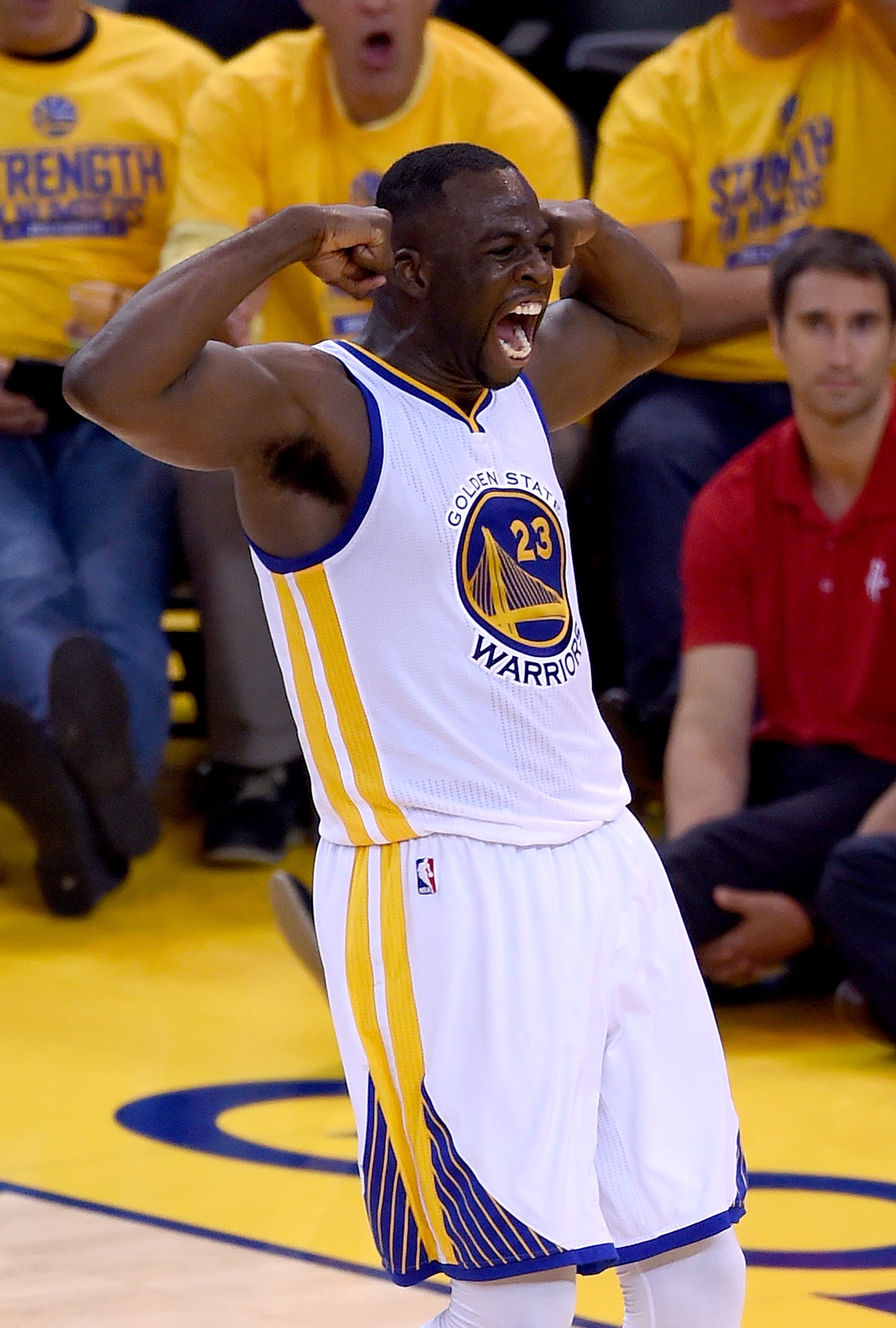 Golden State Warriors forward Draymond Green was arguably the most important non-LeBron player of the NBA Finals, but things got even better for him this offseason when he inked a new five-year, $82-million contract. That’s a big deal for anyone, but especially someone who had made roughly $2.4 million in his first three NBA seasons. A big chunk of that money has already gone to Green’s alma mater in a record-setting donation, and it stands to reason that more large portions will go elsewhere.

Yet Green is using his money wisely and planning effectively for the future. In fact, he already has money set aside for any flagrant and technical foul fines he amasses this season. From CSNBayArea.com:

“Definitely,” he said. “The mark of a good financial team is knowing … you really have to know who you’re dealing with. And you know, there’s a little bit of money set aside in the budget for technical fouls (laughter) … part of planning.”

When it was brought to Draymond’s attention that his technical on Tuesday night was the 20th of his career (regular season), he was pleasantly surprised.

“Really? Oh that’s pretty good, man. I thought I had more than that. That ain’t as bad as I thought.”

Green was fined for 13 technical fouls over the 2014-15 regular season and playofffs (he received 15 in-game and had two rescinded) for a total of $31,000. That’s obviously more than “a couple hundred bucks.”

It’s probably a good idea for Green to budget more money, too, because he now has a much more established reputation as a trash-talker and figures to get more whistles from referees. Of course, it’s fair to assume that he’ll be happy to pay those fines as a by-product of the edge that he needs to succeed.