You are here: Home / Baseball / Report: Nationals expected to hire Bud Black as their next manager

Report: Nationals expected to hire Bud Black as their next manager 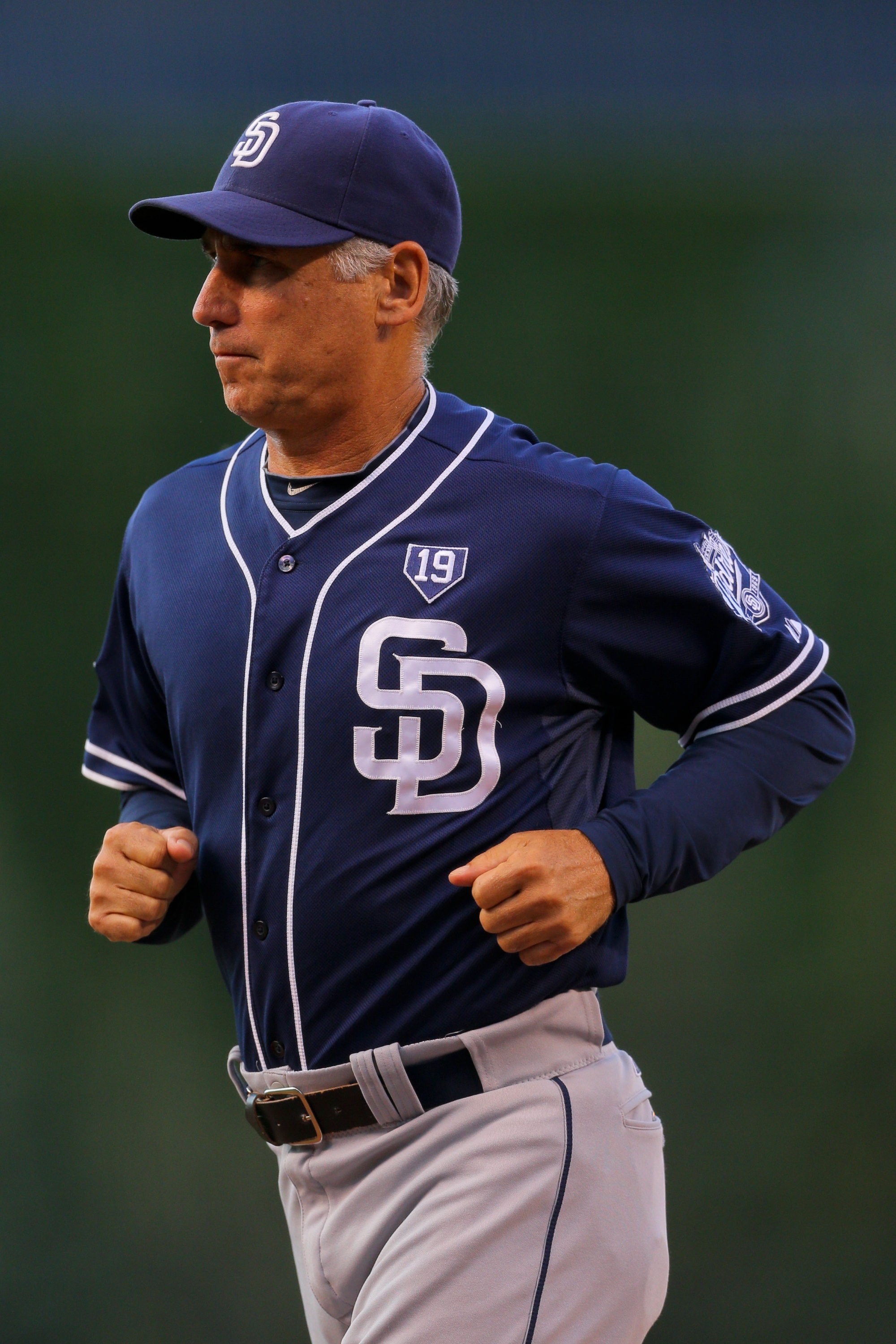 The Washington Nationals have reportedly found a replacement for Matt Williams. The club is expected to name Bud Black as the team’s next manager, according to James Wagner of The Washington Post.

[Related: World Series preview: Can the Mets put a stop to the Royals’ redemption?]

Don’t expect the club to make any announcements about the hiring just yet, though. Major League Baseball prefers that teams hold significant news until after the World Series ends. While they may have made their decisions, the Nationals likely won’t comment publicly on the situation for at least a few days.

After an embarrassing collapse under Williams, it was important for Washington to hire a manager with experience. Both Black and former Cincinnati Reds skipper Dusty Baker were considered favorites for the position earlier in the week. Both men reportedly had two interviews with the team before the decision was made.

In the end, the team decided to go with Black. Despite a spotty track record with the San Diego Padres, Black is well-respected within the game and has a tremendous reputation as a manager. In nine seasons with the Padres, Black compiled a .477 winning percentage. He only experienced two winning seasons with the club, and never reached the playoffs.

Despite that, Black lasted for nine years on the job. He survived through numerous regime changes, and was retained after the team was sold in 2012. That’s impressive considering how often new general managers will bring in their own guy to run the team shortly after being hired.

Eventually, winning has to come. Black was fired 65 games into the 2015 season after leading the reloaded Padres to a 32-33 record. Due to his longevity and track record, he immediately became one of the bigger names on the market. 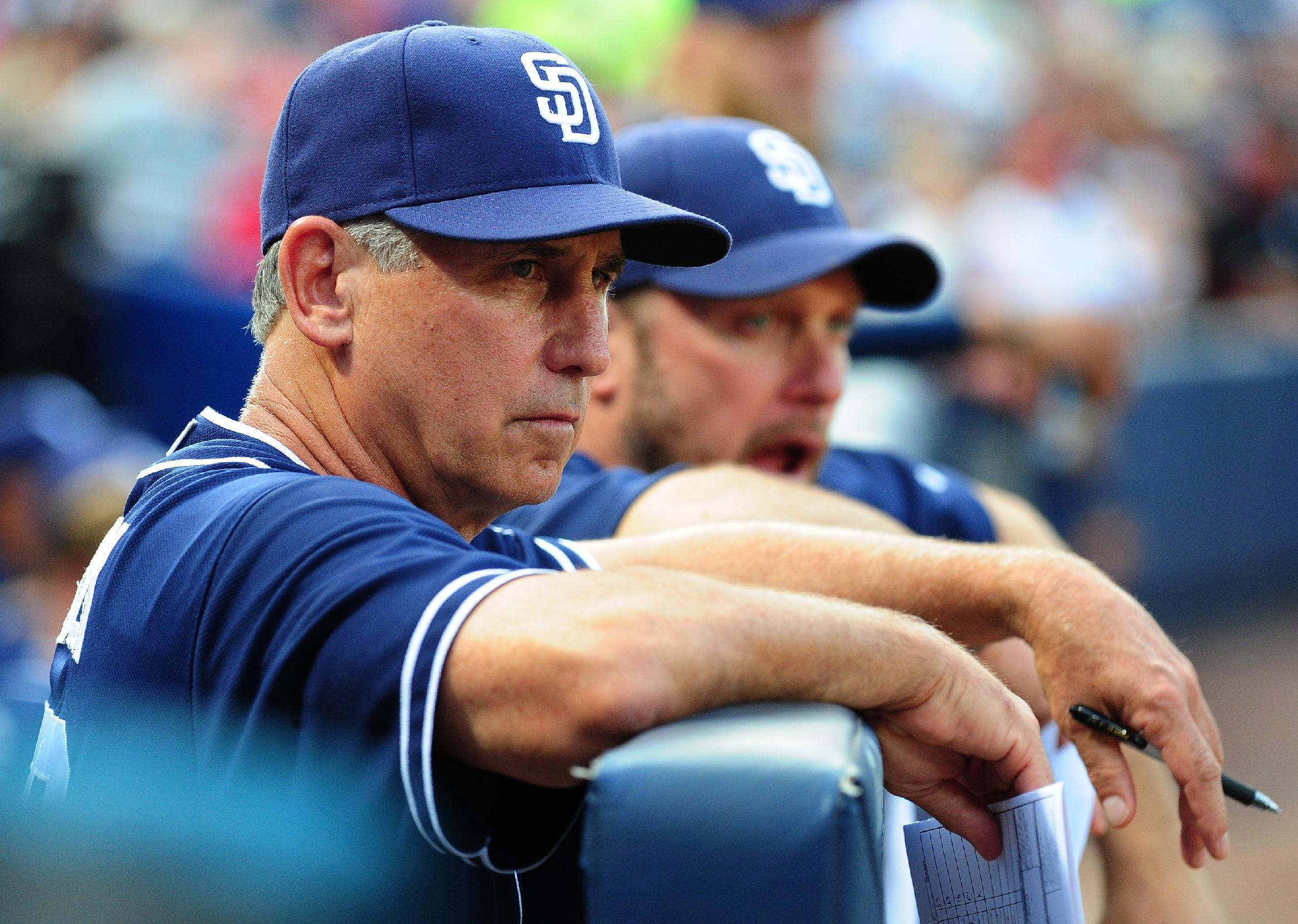 It was no surprise the Nationals decided to turn to someone with previous managerial experience. The Matt Williams era proved to be a disaster. Williams made a number of poor tactical decisions in big moments, and lost the clubhouse in 2015. That was especially evident after Jonathan Papelbon choked Bryce Harper during a game in late September and Williams claimed he didn’t know the extent of the incident until after the game.

Those inclined to argue with the choice can argue with Black’s tactical decisions, but he’s never had a clubhouse explode under his watch. That’s a huge upgrade considering what the Nationals went through in 2015.

In San Diego, Black’s failures could easily be explained by saying he didn’t have the talent, or that the franchise didn’t have enough money to build a competitive team. That won’t be the case in Washington.

Despite the club’s poor season, expectations will likely be high in 2016. There’s plenty of talent already there, and the Nationals definitely have the money to bring in superstar-type players. Black will be expected to win in Washington, and he’ll have to do so immediately.

Whether or not that happens, at least Black should provide stability to a franchise that was desperately in need of it in 2015. He won’t be able to hang his hat on stability should the team falter again, but Black’s hire is already a clear upgrade after the Williams era.