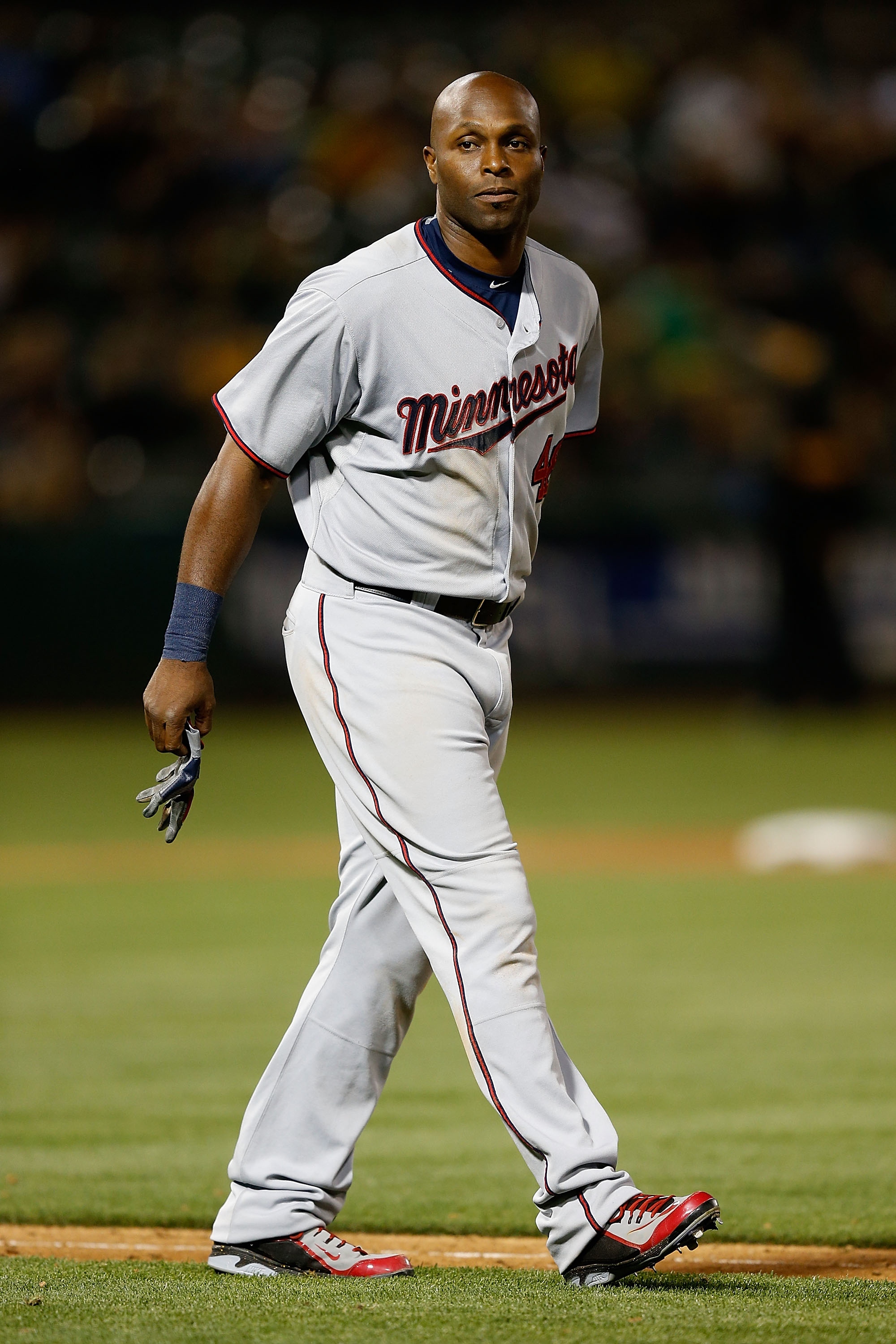 So Hunter, a five-time All-Star who made a career of a great outfield defense and a solid bat, announcement his retirement Monday after 19 MLB seasons.

[Related: World Series preview: Can the Mets put a stop to the Royals’ redemption?]

There was no press conference. No going-away present. Hunter, 40, just told La Velle E. Neal III, the Minnesota Twins beat writer, for the Minneapolis Star-Tribune about his decision.

“I’ve been married to the game 23 years,” Hunter said. “I put it almost No. 1 in my life. My family kind of second. I made sacrifices for my family. And now it is time to give them more time.”

Hunter, who said he had contemplated retirement during the previous two offseasons, entered 2015 thinking it would be his last season. He kept those thoughts private, however.

Hunter leaves baseball the owner of nine Gold Gloves, a career .277 batting average and 253 homers in his career with the Twins, Los Angeles Angels and Detroit Tigers. He exits the game on a positive note too, as he was a worthwhile contributor to the Twins in 2015, hitting 22 homers and driving in 81 runs.

He returned to the Twins, the team that drafted him, for a curtain call, as he knew his career was ending soon. It wasn’t a farewell tour. But it was a nice way to say goodbye.